"The United States will remain vulnerable to the next flu pandemic or large-scale outbreak of a contagious disease that could lead to massive rates of death and disability." 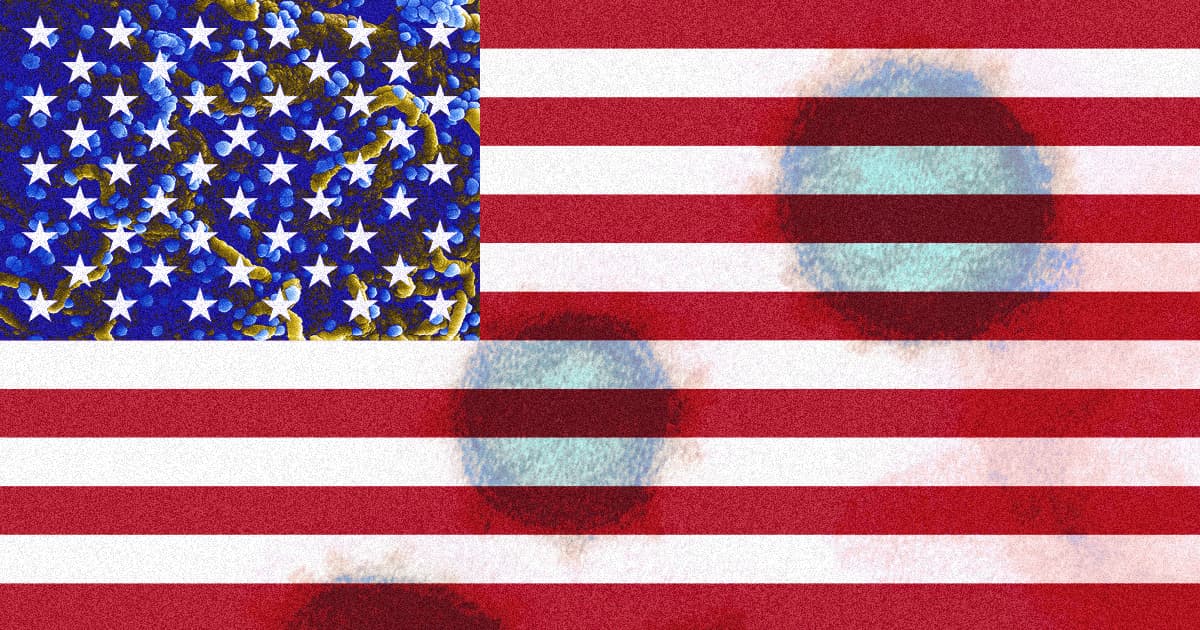 A secret report by the Director of National Intelligence says that the United States is starkly unprepared for a global pandemic — and the White House is blocking its release.

At least, that's according to two senior government officials who blabbed to Time about the report, which was scheduled to be released early February, according to the magazine. But, says Time, plans to release it were scrapped as the COVID-19 coronavirus started going global.

The anonymous officials say the report's contents are chillingly similar to a previous report released last year. Per Time, that 2019 report reads (emphasis ours):

"The United States will remain vulnerable to the next flu pandemic or large-scale outbreak of a contagious disease that could lead to massive rates of death and disability, severely affect the world economy, strain international resources, and increase calls on the United States for support."

In a year without a dramatic outbreak, that news would likely be buried — just look at the attention we pay to dire warnings about the looming threat of climate change, for instance.

But in the context of the deadly COVID-19, the report could be politically explosive. That raises questions about whether the Trump administration is postponing its release to avoid even more scrutiny of its coronavirus response.

If this year's report is similar to the last one, as those senior officials say, then you can see why the White House would want to avoid the additional embarrassment.

"Although the international community has made tenuous improvements to global health security, these gains may be inadequate to address the challenge of what we anticipate will be more frequent outbreaks of infectious diseases because of rapid unplanned urbanization, prolonged humanitarian crises, human incursion into previously unsettled land, expansion of international travel and trade, and regional climate change."

Again: any of that sound familiar?

READ MORE: The Trump Administration Is Stalling an Intel Report That Warns the U.S. Isn’t Ready for a Global Pandemic [TIME]

More on COVID-19: Here’s a Timeline of how China’s Viral Outbreak Spread Worldwide