US Senators Accused of Profiting Off Coronavirus Stock Crash

All four are facing calls to resign. 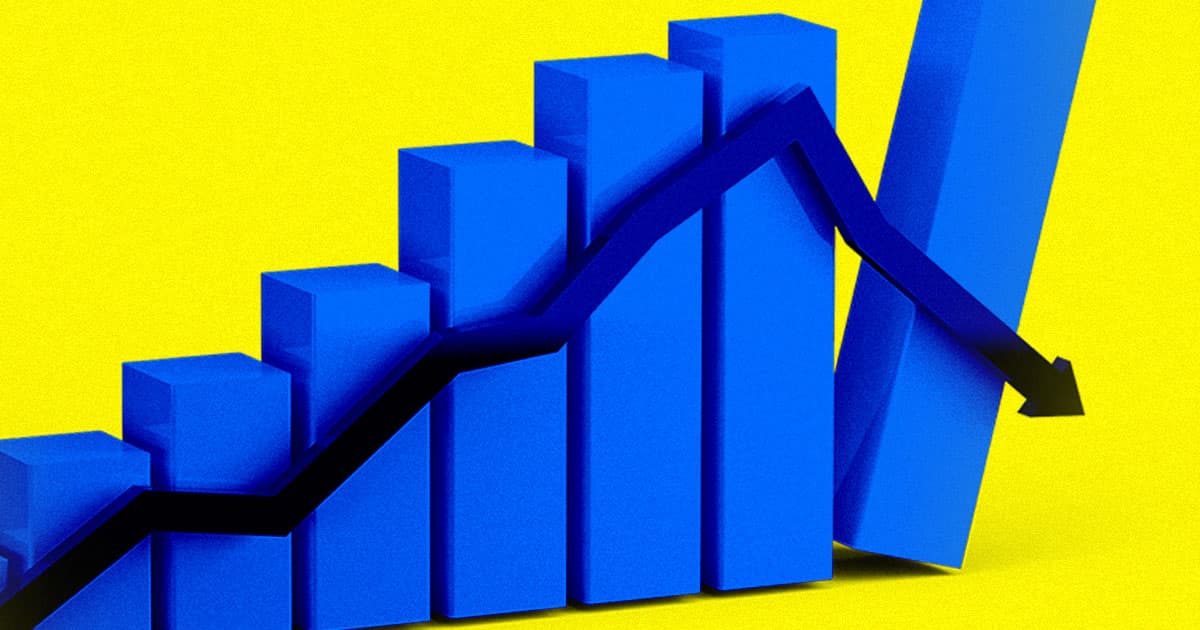 Four U.S. Senators unloaded millions of dollars in stocks after receiving a classified briefing about the coronavirus in January — saving them from vast losses after the market later tanked.

NPR reports that back on Feb. 27, when the outbreak had only started to go global, Burr attended a private luncheon in DC where he warned other attendees that the situation was grave.

“There’s one thing that I can tell you about this: It is much more aggressive in its transmission than anything that we have seen in recent history,” he said, according to NPR. “It is probably more akin to the 1918 pandemic.”

ProPublica pointed out that back in 2012, Burr was one of just three senators to oppose a bill called the STOCK Act, which prevented lawmakers from using privileged information for financial purposes.

Even more: On January 22, Burr Tweeted out a sketch of himself and Kelly Loeffer, one of his aforementioned fellow U.S. Senators accused of a post-intel selloff. The sketch was taken during one of the Trump Impeachment hearings. He shared it with this caption: