The Coronavirus Is Now Tanking the Stock Markets

The outbreak is straining economic markets and Europe's open borders. 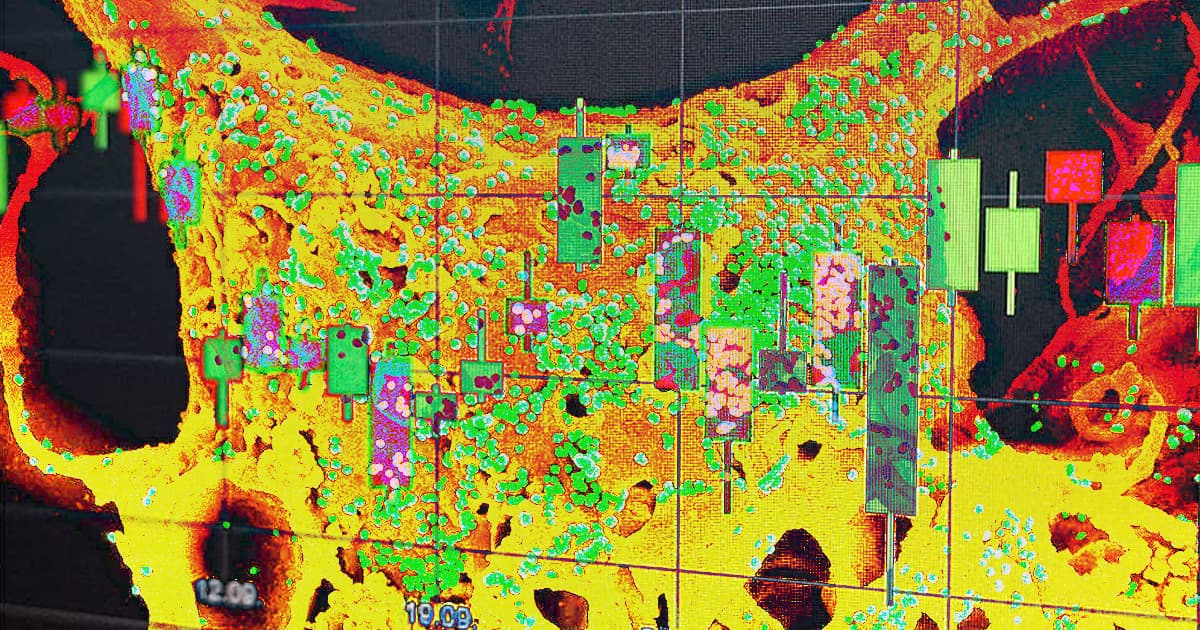 As the ongoing coronavirus outbreak continues to spread within more countries, it's wreaking similar havoc on the global economy.

Markets around the world have been in decline, culminating with a significant plummet in the U.S. stock market on Monday, according to The New York Times. Fears of an economic downturn emerged nearly as soon as the virus COVID-19 did, but the sudden drop appears linked to news of efforts to contain the disease not working as well as expected (or hoped).

That resulted, the NYT reported, in notable drops in the Dow Jones, the S&P 500, as well as stock prices for oil companies, airlines, and Apple, which sources materials from China. Marketplaces in Europe recorded their lowest values since 2016, with China and South Korea also sustaining economic hits.

"The immediate impact of a large China demand and supply shock will be substantial," JPMorgan analyst told the NYT.

The coronavirus's impact on Europe could have far greater impacts than recent economic turmoil: The Wall Street Journal reports that the growing death toll in Italy is putting pressure on the European Union's low-security national borders.

As of this article's publication, Italy has confirmed 229 infections and six deaths linked to COVID-19, and the WSJ reports that the disease is fairly concentrated to one region of the country.

But coordinating efforts to stem a worsening European outbreak may prove challenging, according to the WSJ, as Europe is a political and economic alliance in which individual decentralized countries still wield virtually all the power — and it's possible that countries that get hit harder may find themselves isolated.