By identifying molecular targets in patients with heart failure, all patients — not just those with genetic mutations — could be treated. 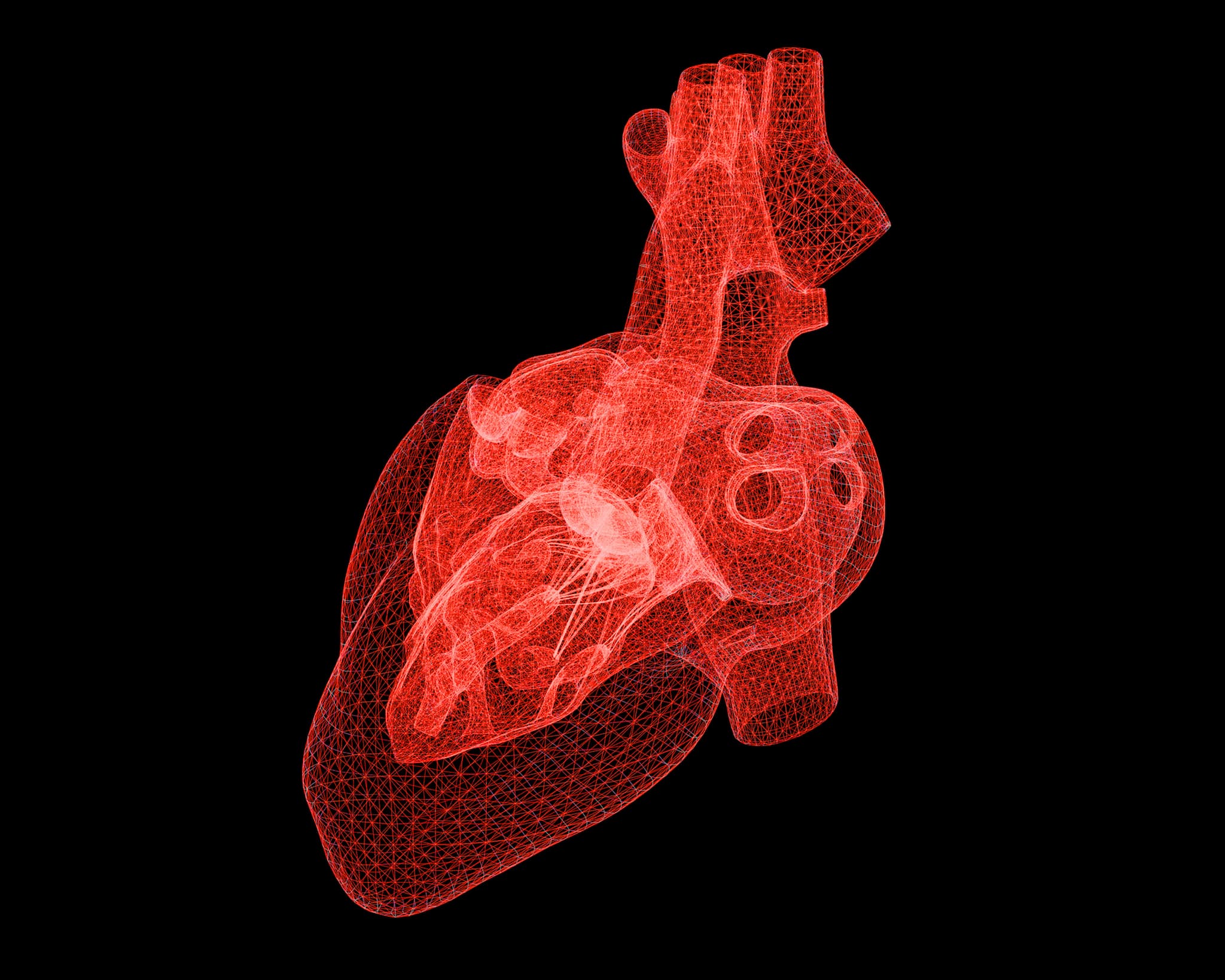 Another Chance to Treat Heart Failure

According to the Centers for Disease Control and Prevention, nearly 6 million adults in the U.S. live with heart failure. Of those, at least half are expected to die within five years of their diagnosis. Needless to say, any advances made in terms of treatment for the condition would be invaluable — if not life-saving.

So far this year, the UK has implemented a new program that uses donor hearts to aid those suffering from heart failure. In October, the exciting news came that scientists had managed to successfully reverse advanced heart failure in mice. Those findings were particularly important to the future of treatments, as the hearts of mice and humans are actually incredibly similar.

In 2018, we will see the first human clinical trials for heart failure treatment in several years. Back in 2015, a biotech company called Celladon made several unsuccessful attempts. Since then, Dr. Roger J. Hajjar, a co-founder of Celladon and professor at the Icahn School of Medicine at Mount Sinai, has been hard at work developing a new form of treatment involving gene therapy. A recently concluded pig trial has laid the groundwork for the human trials Hajjar is planning for next year.

Hajjar and his Mount Sinai team treated 13 pigs with severe heart failure: 6 were given gene therapy treatment, while the remaining 7 received a placebo saline solution. The pigs who received the gene therapy treatment showed reduced heart failure by 25 percent in the left ventricle, and 20 percent in the left atrium. These locations are important considerations, as most humans suffering from heart failure typically have problems in the organ's left ventricle.

The benefits of the treatment didn't stop there: the pigs' hearts were also reduced in size by 10 percent. Considering that pig hearts are roughly the same size as humans', one could reasonably hope to see a similar change occur within human patients when the trials get underway.

Hajjar's gene therapy treatment is designed to introduce a gene into the body that controls a protein known as phosphatase-1. In patients with heart failure, the protein is typically found in high amounts; too much phosphatase-1 causes the heart to have a difficult time contracting.

“By identifying molecular targets that are known across the board in all patients with heart failure, we could treat all patients instead of just patients with certain genetic mutations,” Hajjar said, according to the MIT Technology Review.

As for the failed clinical trials back in 2015, Hajjar believes the gene therapy treatment wasn't making it to enough heart muscles, which would be required to promote proper contractions. For both the pig trial and the upcoming human trial, the treatment has been tweaked so the gene is more efficient when injected into a major artery.

Walter Koch, director of the Center for Translational Medicine at Temple University, thinks the Mount Sinai study — the ultimate goal of which is to be able to treat advanced heart failure with a single injection — shows promise.

Beyond the effectiveness of the treatment, however, there's also the matter of how much it would cost — both to produce and provide to patients. A report published in October in the MIT Technology Review revealed that such treatments could be expensive at first, but that the price could decrease over time.

Making gene therapy cheap and affordable is crucial not just to the success of treating heart failure, but any number of conditions that it may have the potential to treat. But heart failure is certainly a promising place to start, as millions of people suffer from the disease — and time is of the essence when it comes to offering potentially life-changing, if not life-saving, medical intervention.