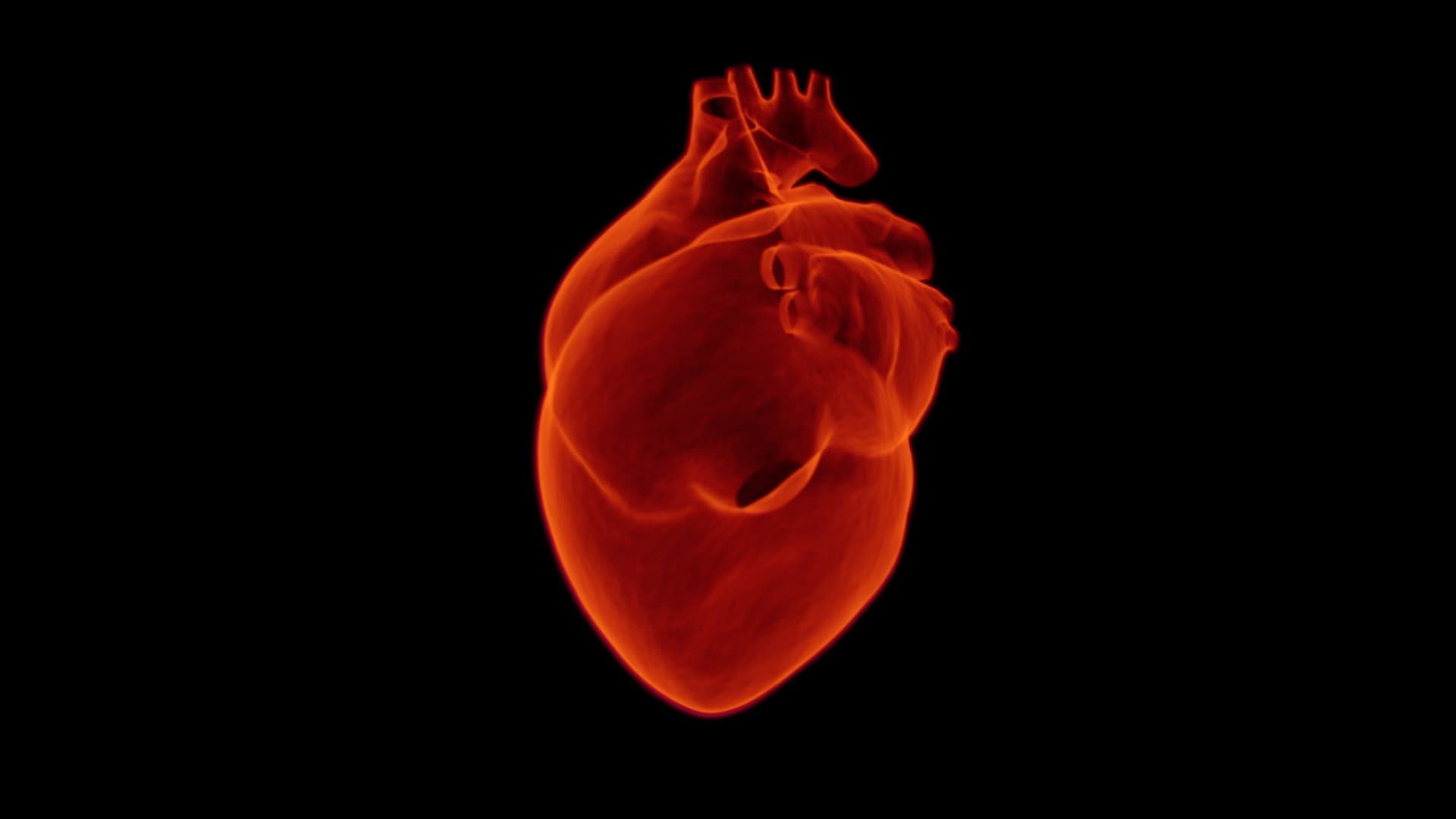 In a new program about to be rolled out all over the U.K., doctors will be using donor hearts that have stopped beating. The procedure is called Donation after Circulatory-determined Death or Donation after Cardiac Death (DCD). Although this medical technique isn't new, it is coming into its own within the medical establishment.

Given the ongoing shortage of organ donors, the fact that adoption of DCD across the U.K. will cut the waiting list for donor hearts by more than 40 percent is no surprise. If the program succeeds in the U.K., we may see other nations take the same tactic.

The program will be building off the success that the procedure has already achieved on a small scale. In March of 2015, Doctors at Cambridge, England's Papworth Hospital, became the first in Europe to successfully perform the DCD operation. Since that time they have completed 30 operations, according to reporting from The Independent, boosting the hospital's heart transplant rate by more than one third.

“We’re delighted. It’s a phenomenal program and such a fantastic operation, because you’ve got people with complete, end stage heart failure, and it can bring them back to their normal form,” Papworth Hospital cardiothoracic transplant registrar Simon Messer told The Independent. “The rest of the world is interested because they’ve seen our results, and the patients with us who have survived.”

Tom Shing is one of Papworth Hospital's DCD success stories. The agricultural engineer was only 25 years old and — aside from his heart disease — was in great health. However, for a variety of reasons, he was unlikely to find a donor heart without the DCD procedure. However, Shing was out of bed and working with a physiotherapist within seven hours of the surgery. Ten weeks later, he was wakeboarding.

DCD donor patients have sustained serious brain injuries that result in minimal brain function and the need to be kept alive on life support. Since these patients will not recover and are being kept alive by artificial means, sometimes their families determine that they should be removed from life support.

When the ventilator and other support is withdrawn, the patient’s heart will stop. After five minutes, the attending physician will declare the patient dead. Then this donor will be moved to the operating room, where the removal of the heart takes place. The heart is then revived using the TransMedics Organ Care System (OCS), a portable device which restores function by pumping blood through the coronary arteries. The heart is then ready for transplantation.

DCD was used until the mid-1970s when brain death criteria were established; after that point, only brain-dead patients were used as heart donors because their hearts were still beating despite the “brain death” diagnosis. The difference now is that the OCS renders hearts that have stopped beating usable, and the results of the DCD procedure are comparable or better than those from brain-dead donor transplants. In fact, U.K. surgeons are reporting a 90 to 93 percent survival to discharge rate with the DCD procedure.

As of this writing, there were 3,952 people waiting for donor hearts in the U.S., and this is in line with the number waiting any given year. More than 20,000 patients in the U.S. would benefit from heart transplants every year, but the number of donors has been stagnant some time.

“...the world is interested because they’ve seen our results.” -Simon Messer

In 2015, Stanford researchers found that, according to data from the U.S. government’s Organ Procurement and Transplantation Network, of 82,053 potential donor hearts from all potential adult cardiac donors between 1995 and 2010, only 34 percent were accepted. On average, the wait time for a donor heart is 144 days, but about half of the people on the heart transplantation list have been waiting for more than one year. Since transplants are the treatment of last resort, many people die waiting for donor organs.

The need for new options here in the U.S. is clear. And while advancing technologies might someday produce alternatives, for now, donor hearts are the only option for many patients. Hopefully we'll see DCD programs rolling out worldwide soon.

3.20.19
This High-Tech Toilet Seat Can Detect Heart Failure
2.12.19
New Bionic Heart Charges Wirelessly Inside Patient's Chest
8.15.18
Freezing And Storing Donated Organs Could Eliminate Some Transplant Waitlists
11.27.17
A Promising Gene Therapy Will Be Tried in Living Humans Next Year
10.26.17
Self-Driving Cars Will Save Lives, But Will They Cause Organ Shortages?