A blindness treatment may be next. 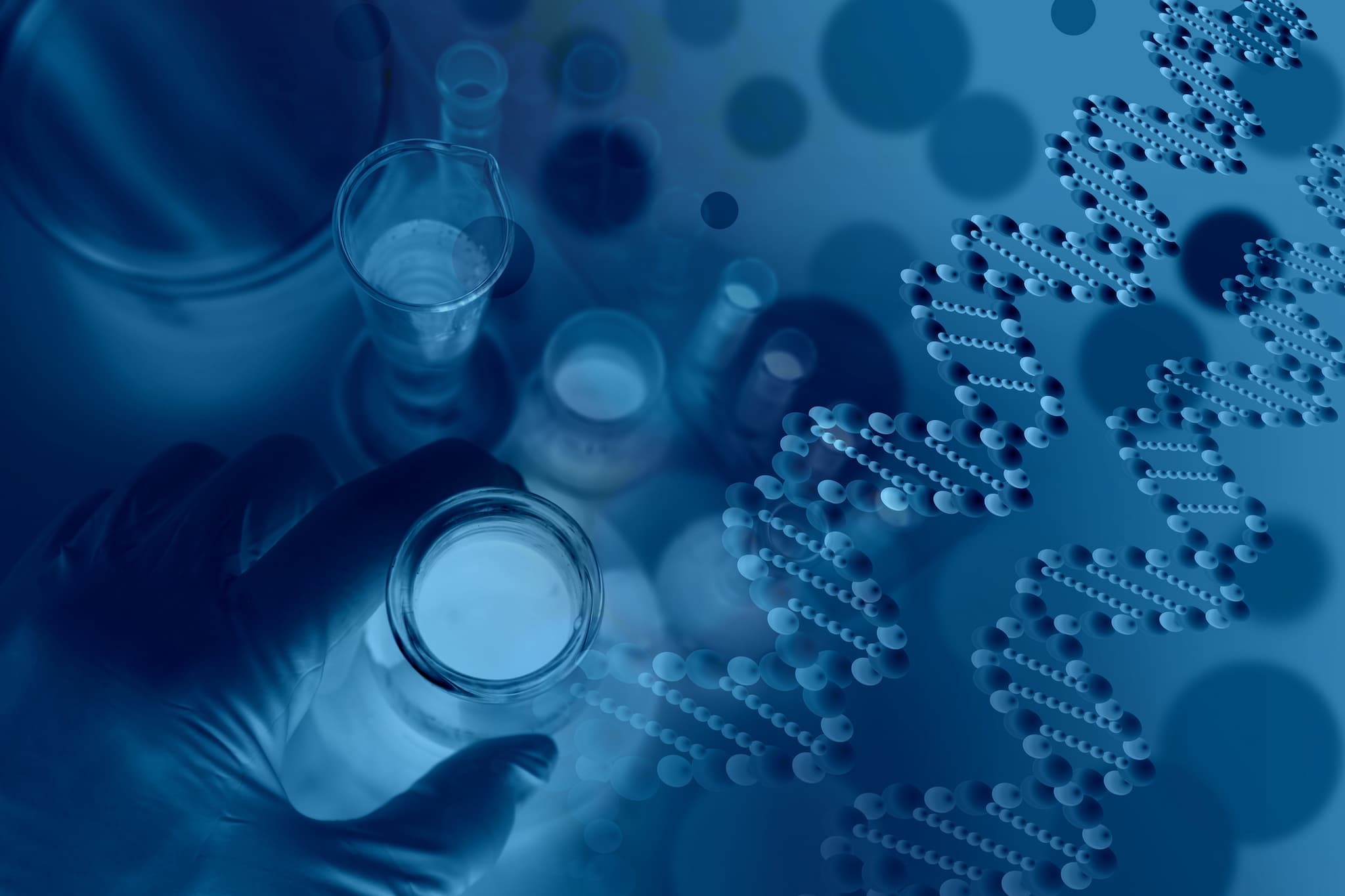 This March, child with severe combined immune deficiency (SCID) became the second commercial gene therapy patient ever. The patient started receiving a drug called Strimvelis from GlaxoSmithKline — a drug that appears to be able to cure the rare, inherited immune disorder SCID. The drug was approved for use in commercial gene therapy in May of 2016, but delays beset the process. Most of the delays — according to MIT Technology Review's report of comments from the Strimvelis project leader — were the result of difficulties traversing national borders and arranging for reimbursement.

Gene therapies, which revise the genetic makeup of patients in an attempt to cure them, are far more complex and costly than traditional treatments. This is in part because they target rare diseases which, by nature, affect few people. Strimvelis, for example, has a list price of 594,000 euros ($648,000) and very few people have SCID — the disease it treats. Somewhere between 40 to 100 are diagnosed with SCID each year in the U.S., and 15 in the EU. That being said, untreated children with the disease rarely live past the age of two.

The first gene therapy patient received the therapy called Glybera, which was subsequently pulled from the market after that single treatment for lack of demand and impracticality of commercialization. Panned as the world's most expensive medicine, Glybera cost $1 million. For this reason, many have been watching to see how Strimvelis fares commercially at market, hoping for more success than Glybera enjoyed. They're also waiting to see signs of failure which might be portents for other therapies.

According to GlaxoSmithKline's comments to MIT Technology Review, one of the reasons the delay was so significant in this first case had to do with the complexity of the treatment. Strimvelis is an ex vivo gene therapy, meaning that the bone marrow cells of the patient are repaired outside their bodies and then replaced. This complex process demands a specialized environment; the therapy is only available in Milan at present. Each country of the EU is responsible for making up for the costs of accessing the treatment under the EU's provisions for cross-border healthcare.

Moving forward, the real question is whether the next patients will be able to move faster; in other words, how much of the delay was due to instituting the process — and how much was inevitable? The company is also working on being able to freeze patients' cells, which would render travel unnecessary. Until then, if the delays remain as significant, the company may not be able to profit.