A new treatment removes the pleasurable effect of methamphetamines via a specially designed antibody. 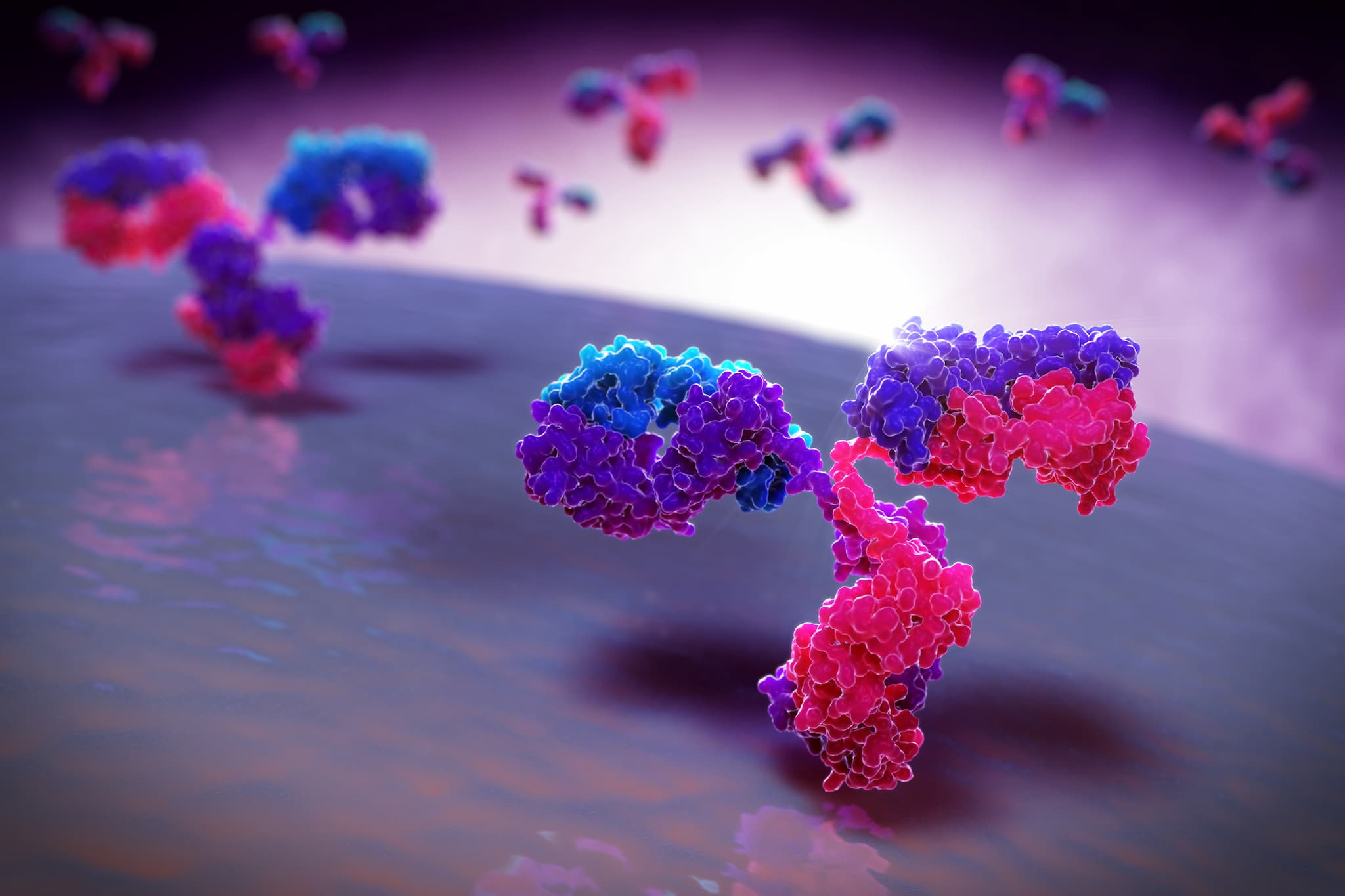 In a major step forward in addiction treatment, a group of scientists at the University of Arkansas for Medical Sciences has developed a method of treating addiction using gene therapy.

Within the procedure, researchers insert a gene that codes for an "anti-meth" antibody into a specially created virus. The virus is then injected into a patient, which forces their body to create antibodies that counteract the drug.

Methamphetamine molecules in the bloodstream are intercepted by the antibody before they can reach the brain and trigger the feelings associated with usage of the drug. Meth users who take a dose wouldn't feel the same high after being administered with the treatment.

There are hopes that this could be further developed into a treatment that could work alongside behavior therapy for people who are addicted to meth. In tests performed on mice, the therapy lasted for about eight months.

It's important to note that this therapy isn't intended to be a silver bullet that nips meth addiction in the bud – it's a tool that a patient who's committed to making serious changes can employ to help minimize their capacity to relapse. If the drug is no longer able to provide its pleasurable effect, there's potentially a lessened likelihood that they will take it.

More research is required before there are any clear signs as to whether the treatment could be effective for humans as well as the animals used in testing. Prior attempts to develop therapies intended to address stimulant addiction have proven promising in animal testing, but weren't as successful when it came to human trials.

Within the 2012 National Survey of Drug Use and Health, 1.2 million people in the US reported that they had used methamphetamine in the past year, with some 440,000 having used in the past month. Meth is widely used and incredibly destructive, so supporting those trying to break free from addiction using gene therapy could be a huge help in addressing the issue.

Gene therapy has come a long way in recent years. By manipulating the human body on a genetic level, scientists and medical professionals have the capacity to remedy all kinds of ailments that once seemed insurmountable.

Recently, a gene therapy was approved for a groundbreaking treatment that could address hereditary blindness. The process has also shown promising results in attempts to stamp out a form of brain disease that affects young men.

Additionally, a combination of gene therapy and micro-bubbles has been shown to be an effective means of repairing fractured bones. A treatment has even been developed that can reprogram cells to fight cancer.

The more we know about genetics, the more scientists can do to tinker with genes to perform all kinds of useful functions. This is a blossoming field, and not many of these treatments are ready for the public, but it's good to see that the Food and Drug Administration is being proactive in approving promising examples. Hopefully, this will spur on further development.

4.24.19
First Drug Execs Charged for Role In Opioid Epidemic
3.26.19
“Fake Alcohol” That Gets You Buzzed but Never Drunk Is on the Way
6.15.18
New Gene Therapy Could Stitch Together Damaged Spinal Cords
5.29.18
A Scottish Clinic Will Now Treat "Cryptocurrency Addiction"
4.23.18
There May Soon Be A New Vaccine To Combat Addiction To Bath Salts