From polio to snail-borne meningitis, here's your daily dose of hell! 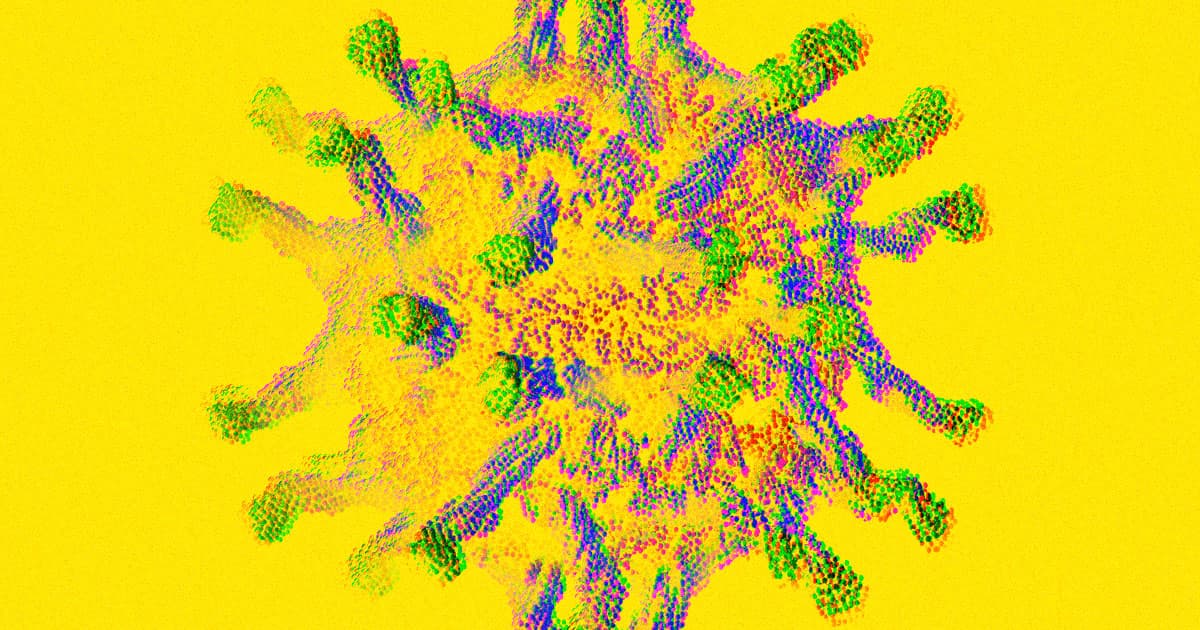 Another day, another terrifying piece of health news.

In light of the horrific-but-somehow-not-entirely-surprising confirmed United States case of — checks notes — polio, we've decided to compile a helpful list of all the trending contagions that you probably want to watch out for. Happy weekend!

Big shoutout to the new/old kid on the block!

According to CNBC, health officials in New York declared yesterday afternoon that they've confirmed the first US case of polio in over a decade. Yes, the same polio that America had previously eradicated with vaccines. Nice job, antivaxxers.

The notably unvaccinated individual who contracted the potentially disease is a resident of Rockland County, a New York City suburb. They were admitted into the hospital after experiencing severe symptoms including paralysis.

CNBC reports that officials believe the infected person contracted the strain — called Sabin Type 2 — from someone who had received the oral polio vaccine. As the oral vaccine is no longer distributed in the US, doctors believe they probably caught the virus abroad.

"I want to stress that this individual is no longer contagious," Rockland County executive Ed Day said in Thursday news conference, The New York Times reports. "Our efforts now are focused on two issues: vaccinations and figuring out if anyone else has been impacted by this disease."

The first US case of Monkeypox — a painful, rashy virus that's historically been contained to parts of Africa, but broke out at European raves a few months ago and has since spread further — was discovered in Massachusetts back in May, and has now been reported in multiple parts of the country, with several thousand confirmed cases.

Health officials believe that the virus is mainly being transmitted through sex.

Hello darkness, my old friend. The new COVID-19 variant — called BA.5 — dropped just a few weeks ago, and currently has President Joe Biden locked away in the White House, doing paperwork with no tie (because that's what presidents do if they have COVID, apparently).

By the numbers, this is actually still the big one on this list. Shamefully, around 400 Americans are still dying from this one every single day — and compared to most other moments during the pandemic, that's actually progress.

However, this variant has shown high numbers of re-infection and hospitalization. Protocols remain the same: wash your hands regularly, limit contact, wear a mask as needed, and get vaccinated.

Okay, there hasn't been outbreak of this yet, but it's worth noting that as we speak, invasive Giant African Snails running rampant in Florida are carrying a something called rat lungworm — a potentially deadly pathogen that can cause meningitis in humans.

But let's keep it that way. At one point, after all, COVID and Monkeypox — nevermind polio — seemed like remote threats.

So, yeah. Happy Friday, everyone. And if you're in Florida, please don't touch any snails.