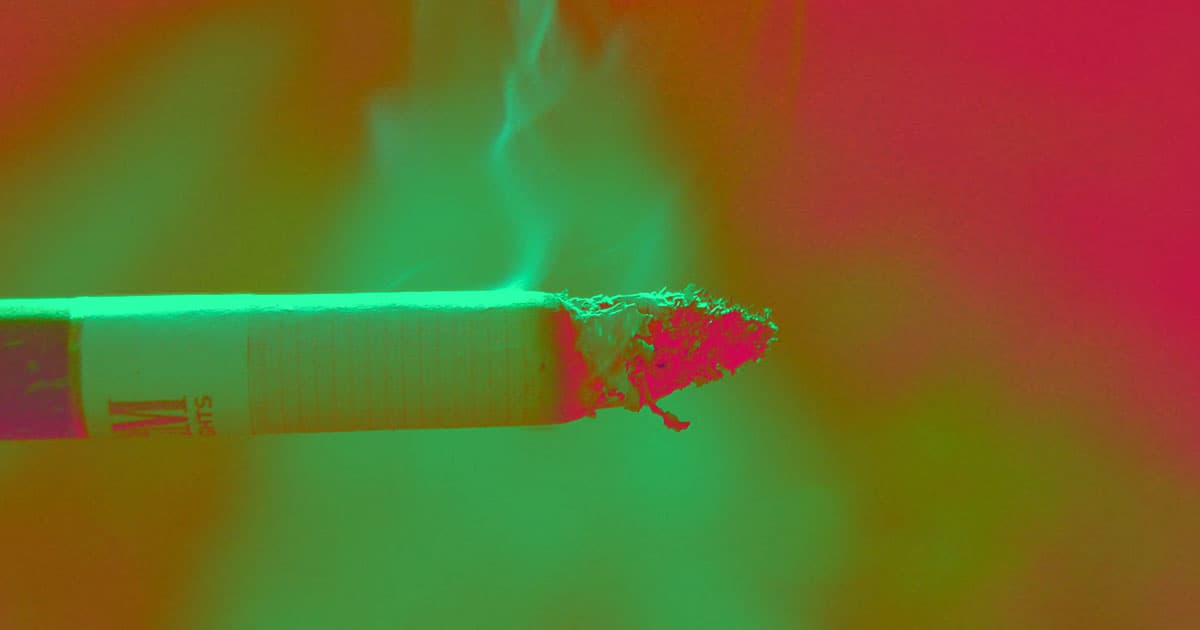 A team of scientists from the Technical University of Dortmund, Germany have figured out a way to grow tobacco plants that contain 99.7 percent less nicotine. They used the popular gene-editing technique CRISPR to disable six enzymes in the plant that aid in the production of the addictive stimulant.

According to the researchers, the new version has just 0.04 milligrams of nicotine per gram — almost undetectable. Their research was published by the Plant Biotechnology Journal earlier this month.

It's an interesting approach to helping smokers quit in a field that's becoming increasingly dominated by e-cigarettes. But whether either method is actually effective or healthier is debatable.

But the Food and Drug Administration (FDA) is convinced that mandating the reduction of nicotine levels in cigarettes could be the answer. The government body is exploring policies that would introduce new product standards with lower nicotine.

More on smoking: Apps to Help Quit Smoking Are Selling Your Data