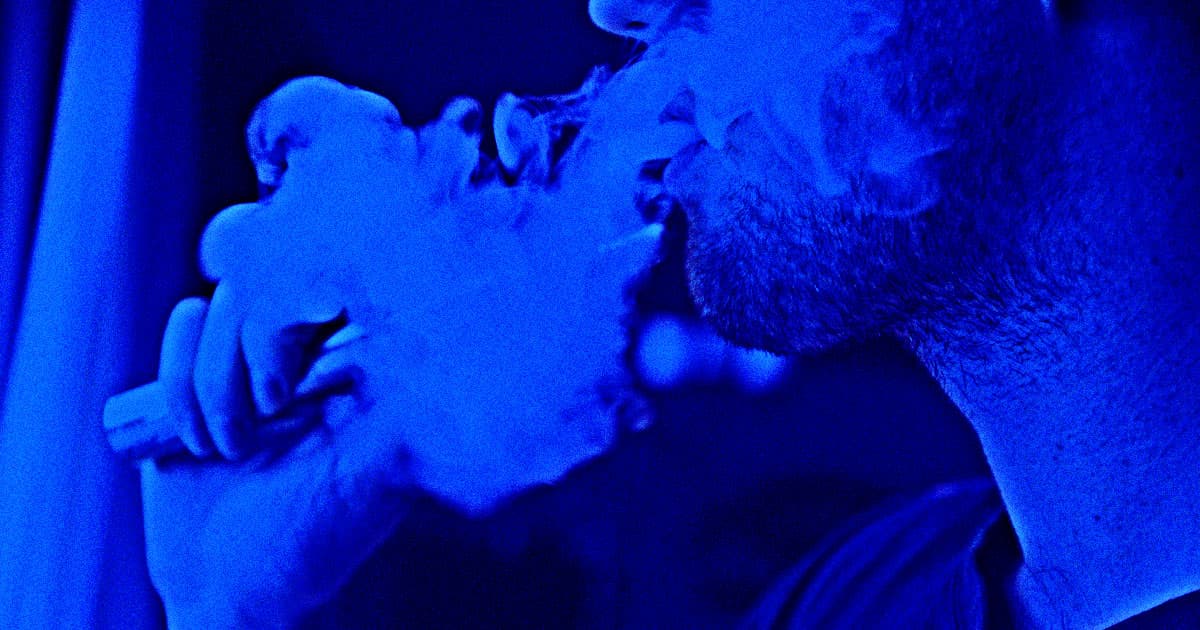 In a landmark move, San Francisco just became the first U.S. city to ban e-cigarettes last night. The bill will go into effect 30 days after the mayor signs it — mayor London Breed has already indicated she will — and start being enforced seven months after that.

“We spent the ’90s battling Big Tobacco and now we see the new form in e-cigarettes,” Supervisor Shamann Walton, who co-authored the bill told the San Francisco Chronicle. “I’m not going to put the profits of Big Tobacco over the health of young people.”

It will also have to be run through the Food and Drug Administration (FDA) and that might not happen until 2022, the deadline the FDA issued to e-cigarette companies.

The controversial and unprecedented move has plenty of critics. Chief among them is Juul, the biggest seller of e-cigarette products in the U.S., who also calls the city their home.

A separate bill, seemingly aimed at companies like Juul, also bars any e-cigarette company from renting space on company-owned land. Juul however would still be permitted to move into their new high-rise in San Francisco as that bill isn't retroactive.

Juul has already been looking to overturn the ruling. With enough signatures, the company could overrule the Board of Supervisors' legislation in November, as the Chronicle points out.

Tobacco cigarettes are still kicking around, despite the ban. "On the face of it, it’s ludicrous that we would ban e-cigarettes, but permit the sale of tobacco and cannabis,” Steven A. Schroeder, professor of health at the University of California, San Francisco told The New York Times. "It’s really smart politics but dubious public health."