Fauci Says He Opened an Envelope of Suspicious Powder

"I opened it up and a puff of powder came all over my face and my chest." 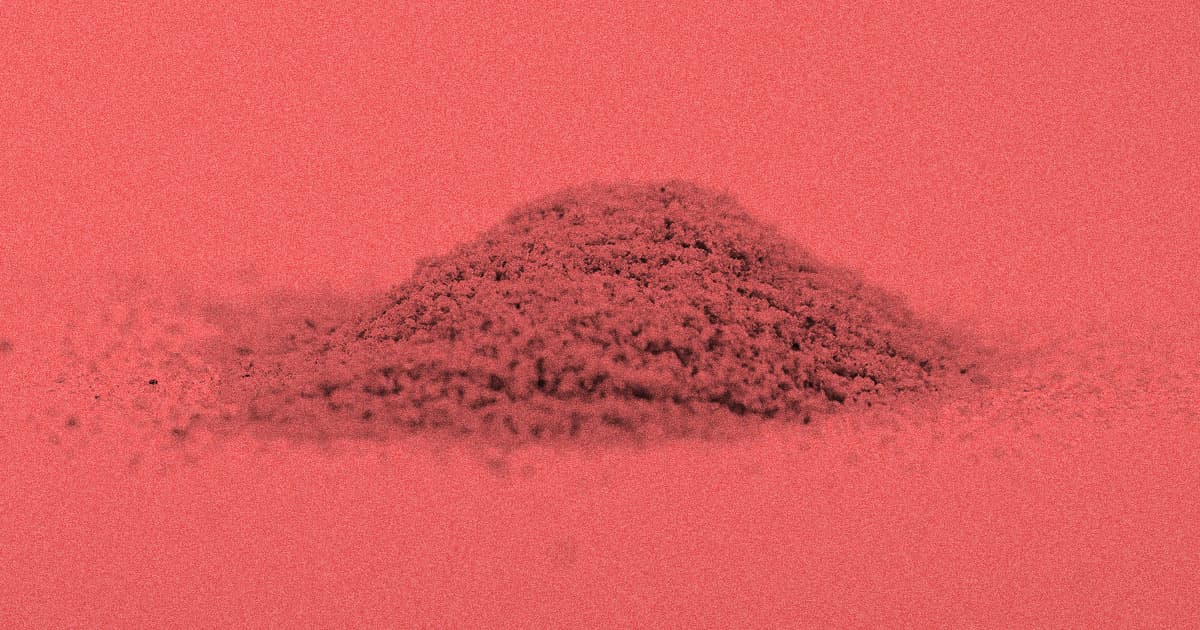 Dr. Anthony Fauci, head of the National Institute of Allergy and Infectious Diseases (NIAID) and top White House coronavirus adviser, says that the death threats against him and his family began almost as soon as the COVID-19 pandemic took hold in the United States.

The World Health Organization first — and finally — declared that the coronavirus outbreak was a pandemic on March 11, 2020. Fauci had to be assigned a Secret Service detail just 17 days later, he told The New York Times in an expansive interview on what it was really like to work under former president Donald Trump.

Fauci said that he was never personally confronted by any ill-wishers, thankfully, but he did have an anthrax scare.

When asked if he'd ever been shot at, Fauci replied, "No, but one day I got a letter in the mail, I opened it up and a puff of powder came all over my face and my chest."

"That was very, very disturbing to me and my wife because it was in my office," Fauci added. "So I just looked at it all over me and said, 'What do I do?' The security detail was there, and they’re very experienced in that. They said, 'Don’t move, stay in the room.' And they got the hazmat people. So they came, they sprayed me down and all that."

Thankfully, the powder turned out to be a "benign nothing." But the scare underscored the often-turbulent reality of working under a political leader who openly and publicly undermined scientists, mused about firing his own team — not to mention, of course, helping incite an attempted coup of his own government.

"My wife and my children were more disturbed than I was," Fauci said about the mail powder. "I looked at it somewhat fatalistically. It had to be one of three things: A hoax. Or anthrax, which meant I'd have to go on Cipro for a month. Or if it was ricin, I was dead, so bye-bye."

READ MORE: Fauci on What Working for Trump Was Really Like [The New York Times]