Will he be right this time? 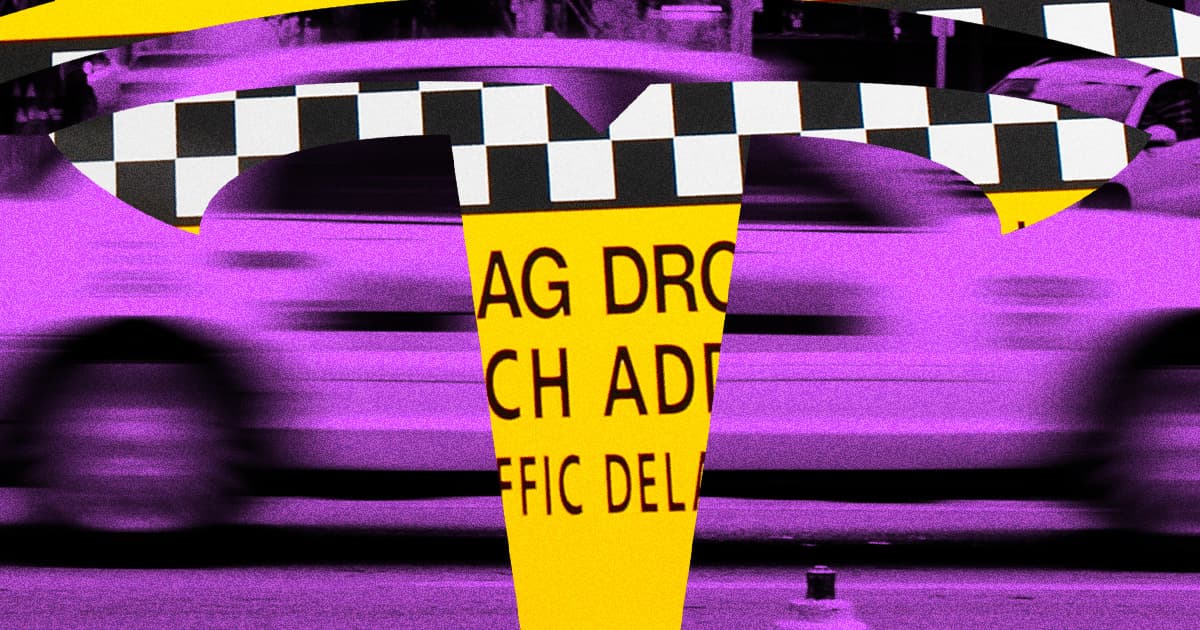 Last week, Elon Musk said he expected Neuralink to implants its first device in a human brain within "about six months," tweeting that the "device is ready" — but as any close watcher knows, those sorts of promises should always be taken with a grain of salt.

Even without getting into the Reuters' big reveal yesterday of a federal investigation into Neuralink over some very serious animal abuse allegations, Musk's history of over-promising on ambitious timelines — even at Neuralink — has long chipped away at his credibility.

While countless examples of Musk blowing past his own predictions, one of the most egregious in terms of its sheer magnitude and falsifiability is Musk's claim back in April 2019 that Tesla would have a cool million robotaxis on the roads by the year 2020.

For those keeping score, that's now roughly 35 months past.

"I feel very confident predicting autonomous robotaxis for Tesla next year," Musk told investors at one of his company's autonomous driving events around the end of the first quarter of 2019. He added that such self-driving taxis wouldn't be able to operate "in all jurisdictions" due to government red tape, but he was nonetheless "confident we will have at least regulatory approval somewhere, literally next year."

Of course, that year, and the one after it and almost the entirety of the one after that, have now come and gone with nary a sign of Tesla robotaxis. Indeed, Tesla's long-awaited full self-driving mode that drivers don't have to constantly monitor has yet to materialize at all. Even the limited system that's currently deployed is still mired in major, deadly issues that are increasingly drawing the attention of federal regulators.

That's really just the tip of the Muskberg. In fact, the chaotic billion has promised self-driving cars every single year since 2014. If he keeps trying he might eventually be right, but any one promise at this point holds little cachet.

And on top of all that, things at Neuralink are looking worse than they did when Musk issued his latest prediction last week. We'll spare you the worst of the reportage, but those whistleblowing Neuralink workers told Reuters that since 2018, roughly 1,500 animals have been killed during brain chip experiments. It remains unclear exactly how many of those would have died after being implanted, though previous reporting found that 21 percent of monkeys died after receiving a Neuralink implant.

The bottom line, of course, is that Musk shouldn't be promising anything of the sort with that kind of carnage behind him. If history is any indicator, this overly-ambitious brain implant timeline is going to experience a series of delays that surely nobody could have seen coming.