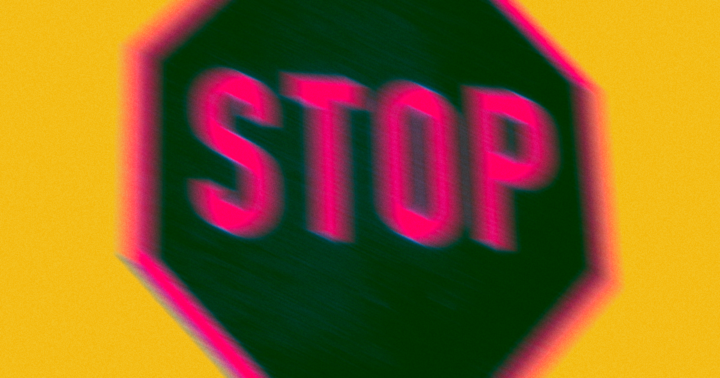 With Tesla's Full Self-Driving (FSD) still in its beta, the advanced driver assistance system is bound to run into a few problems. Take, for instance, school buses, which make frequent stops to allow children to board or disembark, and by law require drivers in all lanes not separated by a median to stop as well. You'd think recognizing that would be a massive priority for Tesla engineers, but according to one organization's testing, FSD outright ignored stop signs deployed by school buses.

The tests were conducted by the advocacy group The Dawn Project, who is vehemently anti-Tesla and actively campaigning to ban FSD — so make of the results what you will. To the project's credit, an internal camera shows the pedals, visibly illuminated by a flashlight, to demonstrate that the driver is not accelerating the car. The infotainment screen is in view, too, showing that Autosteering is engaged, but it's unclear whether full self-driving is too.

Biases aside, though, the footage is concerning. It documents two instances of a Tesla apparently using FSD failing to stop for a parked school bus showing its stop sign while children are nearby. Furthermore, FSD also ignored school zone speed limits, soaring to nearly 40 miles per hour where clearly visible signs warned traffic to stay under 15.

It is, however, worth criticizing the project's testing of FSD in a real environment without the consent of those around them, and in one case even failing to intervene when the vehicle blew past a school bus' stop sign.

But then again, isn't that what tens of thousands of Tesla drivers are already doing when they use FSD on public roads — which we should reiterate, is still in beta?

A cursory Google search will yield videos showing Autopilot properly stopping for school buses, but also videos where FSD purportedly doesn't. While a broader study or more data would be ideal, the fact that these inconsistencies exist at all might be, to many observers, ample evidence that FSD should not be considered roadworthy.

At the very least, it could use a name change and a complete rebranding so drivers aren't fooled into thinking the system is fully self-driving, when it's clearly not — something that regulators like the California DMV are already itching to crackdown on.