California Shuts Down Again After Surge in New COVID Cases

"The data suggest not everybody is practicing common sense." 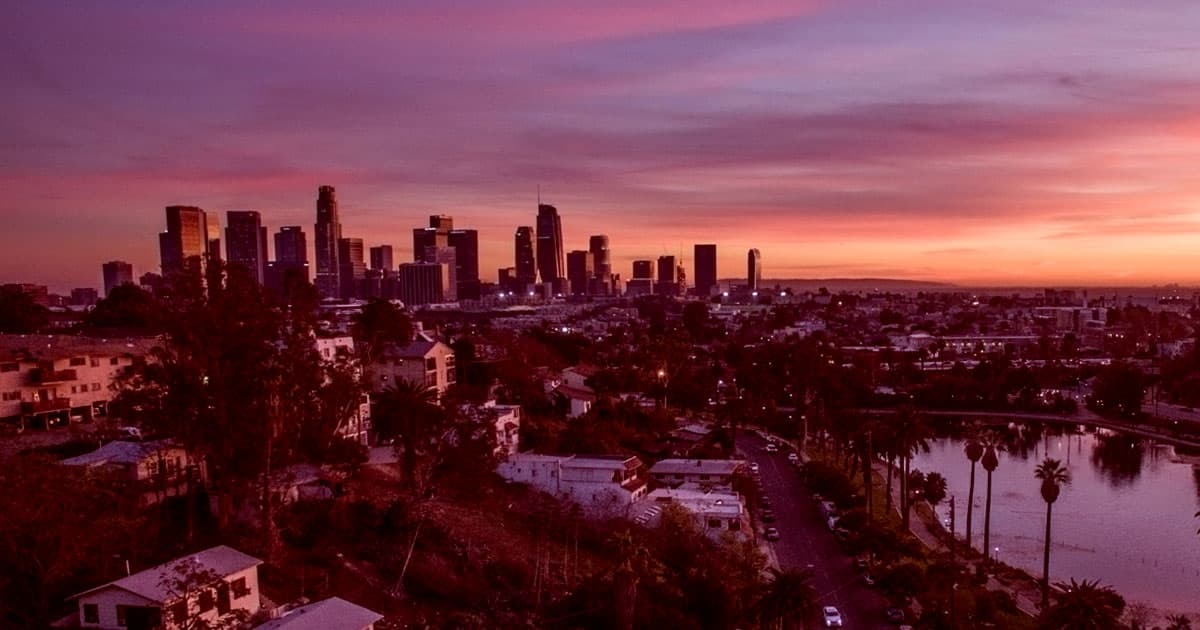 It's the most sweeping acknowledgment to date that it's not yet time to reopen the United States.

Thirty counties, including Los Angeles, Orange, and San Bernardino, will also have to close gyms, places of worship, some offices, and personal care services, including barbershops and hair salons.

"We've made this point on multiple occasions and that is we're moving back into a modification mode of our original stay-at-home order," Newsom said in a statement.

"The data suggest not everybody is practicing common sense," he added.

That makes California, alongside Florida, Arizona, and Texas, the worst-hit states in the country.

The news comes after Los Angeles and San Diego announced that schools will be online only this fall — despite pressure from the White House to reopen them.

More on the pandemic: Instead of Fighting COVID, the White House Is Attacking Anthony Fauci