The scale of the operation is staggering. 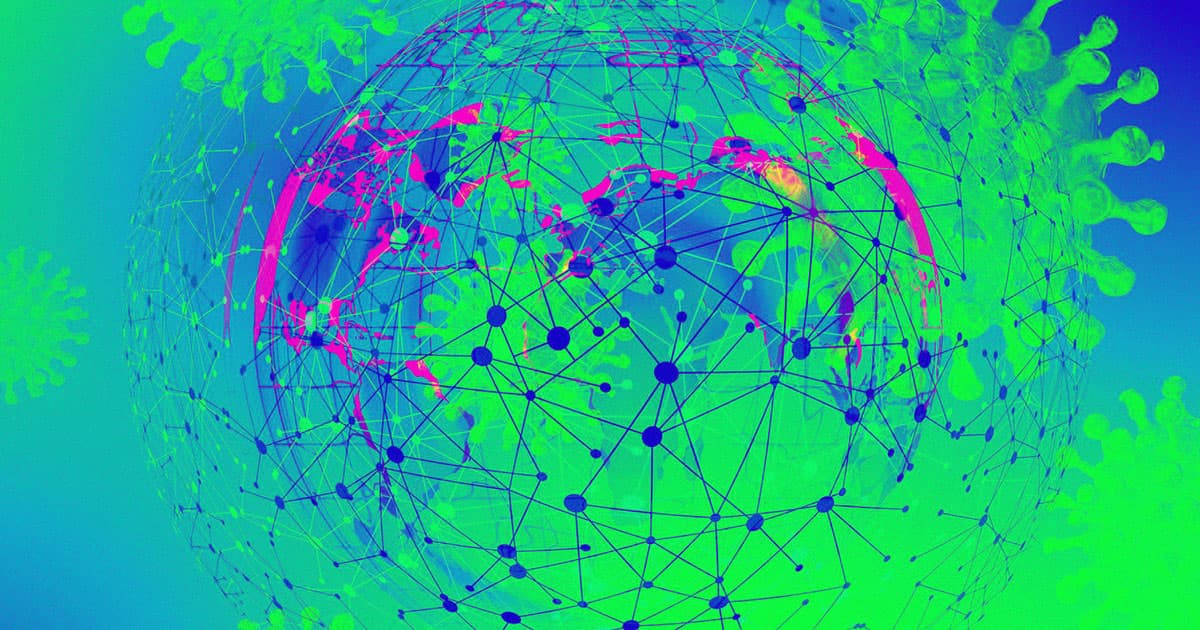 Wuhan, the Chinese city at the epicenter of the coronavirus pandemic, is planning to test all 11 million inhabitants, according to a state media report, as the BBC reports. The move comes after the city reported six new cases over the weekend.

Before this weekend, the city had recorded no new cases since April 3 and started easing restrictions on April 8 — with schools reopening, public transport restarting, and businesses opening their doors again.

The city’s report calls the major testing push a “10-day battle,” according to the BBC, leaving individual decisionmaking up to each of the city’s districts.

According to the state-run newspaper Global Times, experts worry that the plan might end up being extremely costly.

But Peng Zhiyong, director of the intensive care unit of the Zhongnan Hospital at the Wuhan University, told the paper that since three to five million residents have already been tested, Wuhan should be able to “test the remaining 6 to 8 million in 10 days.”

Other experts, however, worry that those who initially tested negative might have already been reinfected. Hence “it’s essentially an epidemiological investigation to determine the current situation,” Yang Zhanqiu, deputy director of the pathogen biology department at Wuhan University, told the Global Times.

The scale of the operation is staggering — and dwarfs most national testing efforts. So far, the entirety of the United States has only tested nine million people, according to the White House.

More on Wuhan: THERE’S A RESURGENCE OF CORONAVIRUS CASES IN CHINA