Professor: Looming COVID Surge on "Verge of Being Apocalyptic" 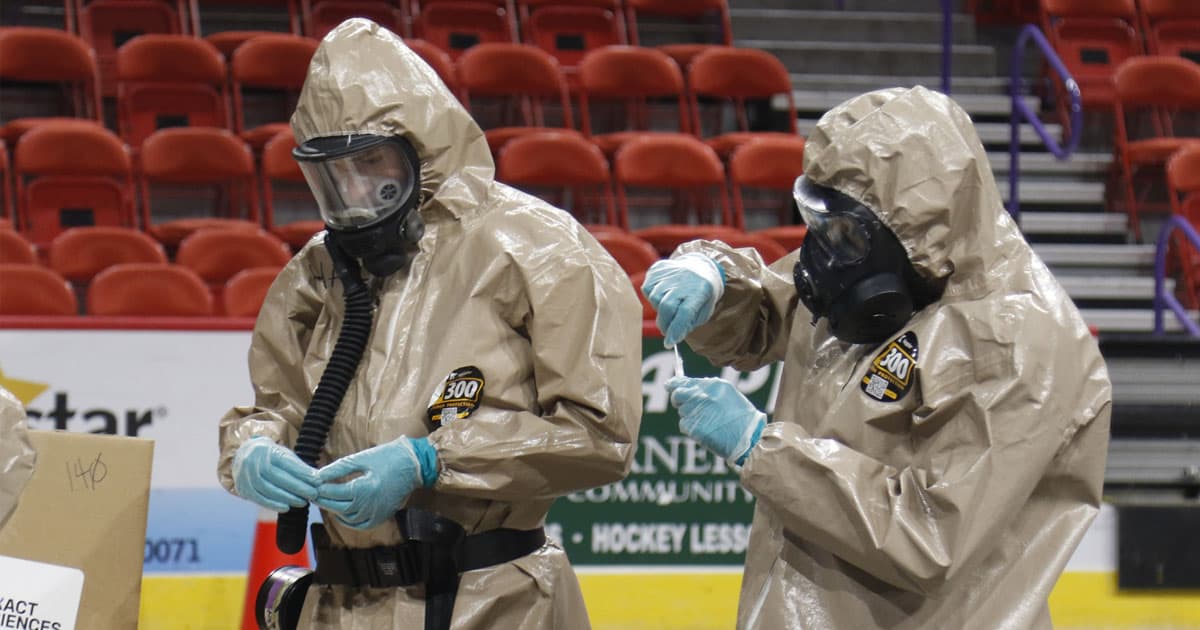 Unfortunate news for those hoping the coronavirus pandemic was fading away: models suggest that an "apocalyptic" resurgence could be coming in the near future.

Multiple U.S. states, including Florida, Texas, and California, are currently experiencing record daily numbers of new COVID-19 cases, CNN reports. And they all still seem to be on the upswing.

Dr. Peter Hotez, dean of Baylor College of Medicine's National School of Tropical Medicine, told CNN that Houston is on track to be the most coronavirus-ravaged city in the U.S. — but that other Texas cities aren't far behind.

"The big metro areas seem to be rising very quickly and some of the models are on the verge of being apocalyptic," Hotez told CNN.

The three states hitting record numbers right now are also the most populous in the country. Combined, their new surges put more than 27 percent of the U.S. population at risk, CNN reports.

Hotez, who's also working on an experimental COVID-19 vaccine, warns that Houston in particular may quadruple its coronavirus case load over the next two weeks, which would put the same devastating strain on its healthcare system that places like New York City experienced earlier in the year.

"That is really worrisome and as those numbers rise, we're seeing commensurate increases in the number of hospitalizations and ICU admissions," Hotex told CNN. "You get to the point where you overwhelm ICUs and that's when the mortality goes up."

More on the pandemic: Researcher: Second COVID Wave May Be Psychologically Devastating