"It appears to cut off the ability of agencies like CDC. to do its basic job." 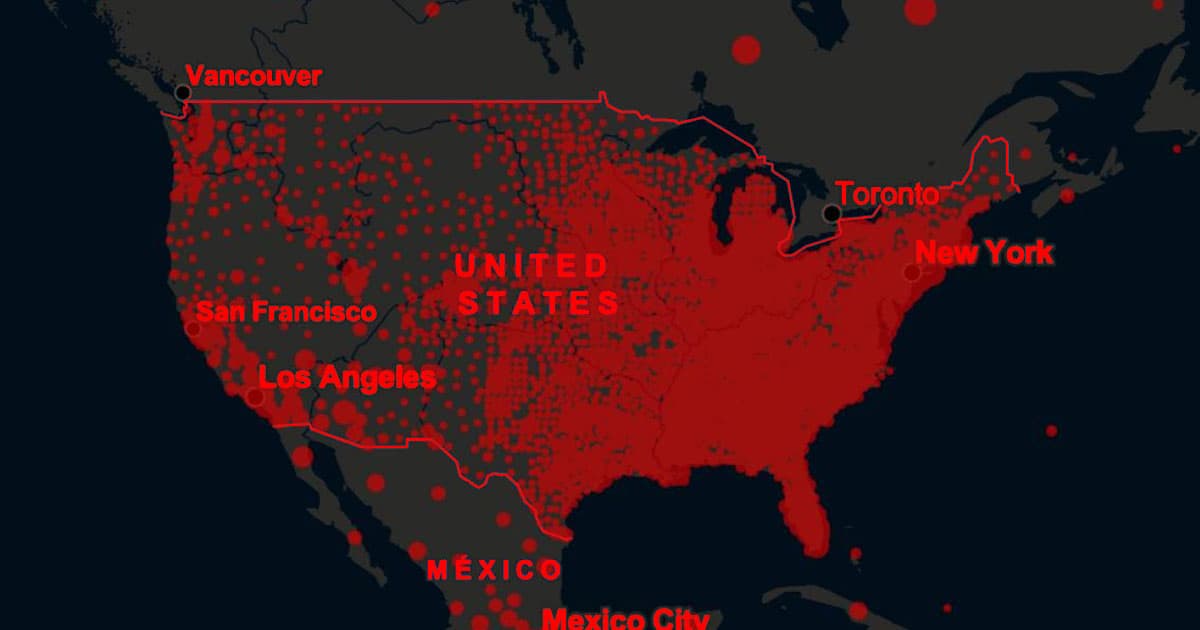 The Trump administration is trying to take control over national data about coronavirus patients by ordering hospitals to skip the US Centers for Disease Control and send all data to a database in Washington, DC, The New York Times reports.

Critics are worried that the White House might be attempting to politicize the pandemic. Access to the database could allow the administration to be selective in its approach to publicizing data, or to manipulate it in order to paint a flattering picture of its response.

“Centralizing control of all data under the umbrella of an inherently political apparatus is dangerous and breeds distrust,” Nicole Lurie, assistant secretary for preparedness and response during Obama’s terms, told the Times. “It appears to cut off the ability of agencies like CDC to do its basic job.”

“The only valid reason to change released guidelines is new information and new science — not politics,” they wrote.

They also took aim at the Trump administration’s response over the past few months.

“Public servants have been harassed, threatened and forced to resign when we need them most,” they added. “This is unconscionable and dangerous.”

The news comes after the Trump administration pushed to have schools reopened in the fall. Education Secretary Betsy Devos even threatened to withhold funds if schools didn’t welcome students in September.

The White House’s distrust in its own scientific advisors was also on display over the weekend, as White House staffers attacked top infectious disease expert Anthony Fauci.

Last week, president Donald Trump said Fauci was “a nice man, but he’s made a lot of mistakes,” during a Fox News interview with Sean Hannity.

The United States’ efforts to curb the pandemic have arguably failed, with the virus spreading uncontrollably in a large number of states. The country is still seeing exponentially rising numbers of new confirmed cases, particularly in the South.

Roughly 3.4 million cases of the coronavirus have been confirmed in the US, with over 136,000 deaths, according to John Hopkins’ data tracker.

More on the pandemic: California Shuts Down Again After Surge in New COVID Cases

5.08.22
CDC Mocked for Bizarre Tweet About Cancer Causing Cancer
5.03.22 Developments
Chinese Nursing Home Brings Resident to Morgue While Still Alive
4.21.22 Developments
Censors in China Are Having a Hard Time Silencing All the Rage Right Now
4.16.22 Developments
Why People in Locked Down Shanghai Are Screaming Out Their Windows
4.07.22 Developments
It Is With Great Regret That We Inform You That We May Be Getting Slammed by Another COVID Wave