Our Moon Could Escape Earth’s Orbit and Become a "Ploonet"

A hypothetical new type of world could explain a lot about our universe. 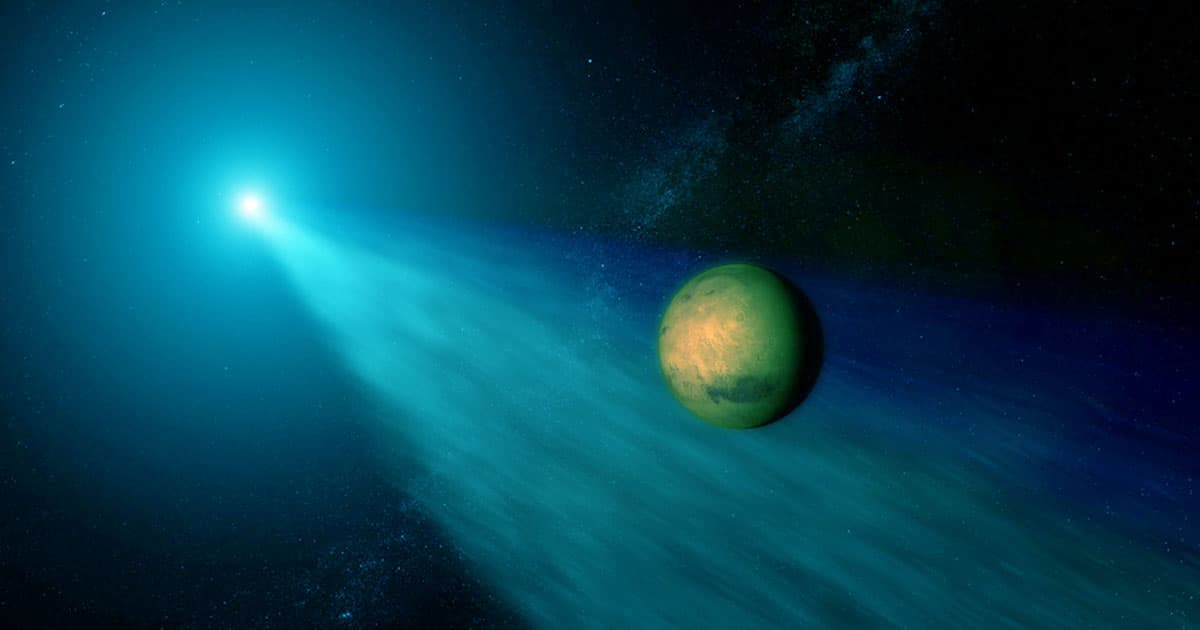 Our Moon might not always be the dedicated companion to Earth that it is now.

An international team of researchers has proposed a hypothetical new type of world it calls a "ploonet": a former moon that escaped its host planet's orbit and began circling its host star instead.

The team thinks ploonets could explain several unusual astronomical phenomena — and that our own Moon could one day join their ranks.

Hot Jupiters are a class of exoplanets that orbit incredibly close to their host stars. However, some astronomers believe they may have actually formed on the outskirts of their solar systems and migrated inward.

In a yet-to-be-peer-reviewed paper published on the pre-print server arXiv, the researchers detail their simulations of what might happen if a hot Jupiter started that migration with an exomoon in tow.

Based on their simulations, about 48 percent of the exomoons would detach from their hot Jupiters and begin orbiting their stars instead — as ploonets.

Theory of Some Things

An icy moon's water could evaporate as it escapes its planet's orbit and moves toward its star, for example, giving the ploonet a comet-like tail. The passage of such a ploonet across its star might explain why some stars appear to flicker.

Meanwhile, a ploonet that eventually crashed into its former host could create debris that might explain the strange rings found around some exoplanets.

"Those structures [rings and flickers] have been discovered, have been observed," researcher Mario Sucerquia told Science News. "We just propose a natural mechanism to explain [them]."

Ploonethood could also explain why astronomers have yet to definitively find any exomoons despite predictions that the universe should be rife with them — the moons may get kicked out of their planets' orbits before we can detect them. If we see the former moons after that point, we might just mistake them for new exoplanets.

Based on the researchers' simulations, ploonets also have incredibly short lifespans, astronomically speaking — roughly 50 percent crash into their star or former host planet within half a million years, while others meet the same fate after less than a million years of ploonethood — which could further explain why we haven't found any.

As for Earth's own Moon, Sucerquia told Science News that it "is a potential ploonet" given that it moves about 4 centimeters farther away from Earth every year. But we don't have to worry about it going its own way any time soon — at this rate, it won't break free from Earth's orbit for about 5 billion years.

More on the exomoons: Researchers Think They’ve Discovered the First Moon Outside Our Solar System

Read This Next
Moon Sims
Brutal Video Simulates When Earth Hit Another Planet Many Years Ago
Big Moon Vat Energy
Astronomers Propose Giant "Liquid Mirror" Telescope on the Moon
Moon Juice
There's One Big Problem With NASA's Moon Water Announcement
Against All Odds
If the Readings Are Right, There's Something Very Strange About This Exoplanet
Snap
Scientists Just Took an Actual Picture of a Planet in Another Star System
More on Hard Science
Warped Tour
Thursday on futurism
Professor Believes Door to Warp Drive May Lie With Ethylene Glycol
Sky Bursts
Thursday on the byte
Astronomers Intrigued by 25 Mysterious Repeating Radio Signals From Deep Space
Tractor Beam
Jan 26 on the byte
Scientists Build Working Tractor Beam, Although It's Comically Tiny
READ MORE STORIES ABOUT / Hard Science
Keep up.
Subscribe to our daily newsletter to keep in touch with the subjects shaping our future.
+Social+Newsletter
TopicsAbout UsContact Us
Copyright ©, Camden Media Inc All Rights Reserved. See our User Agreement, Privacy Policy and Data Use Policy. The material on this site may not be reproduced, distributed, transmitted, cached or otherwise used, except with prior written permission of Futurism. Articles may contain affiliate links which enable us to share in the revenue of any purchases made.
Fonts by Typekit and Monotype.