Meet One of the Stealthiest Drones Ever Built 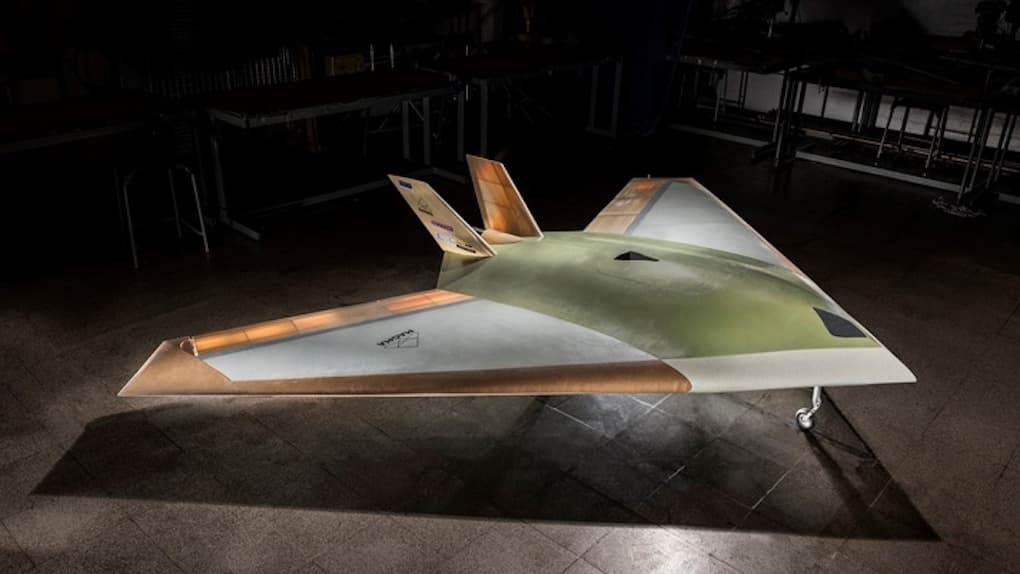 Mid-flight, planes typically appear to be unmoving, solid pieces. But upon closer inspection, their moving, flapping, rotating parts — otherwise known as aircraft control surfaces — are quickly visible. If you were searching the skies specifically for moving planes or stealth aircraft, especially using radar, these movements when an aircraft changes direction would be a dead giveaway.

Aircraft control surfaces may soon be a thing of the past. When BAE Systems removed them for their new MAGMA Drone, it resulted in a vehicle that was lighter, and all around stealthier than previous models.

Instead of using bulky and visually obvious mechanisms like rudders and elevators to control direction, this unique drone allows the pilot to control it by simply directing the air flowing through the engine and air blowers.

So far, the aircraft is suitable only for demonstration and testing, but it has officially completed its first successful flight.

Control surfaces, the physical components of a craft that allow it to change direction, have been a staple element of plane design since the early days of flight in the 20th century. Not only does removing these surfaces increase stealth in the simply designed crafts; it could also reduce the risk of damage and mechanical complications, as there are fewer components at risk on the outside of the plane. Mechanical surfaces have occasionally failed in the past, resulting in disaster.

The "blown air" system that replaces these surfaces works by redirecting air from the supersonic-speed engine to the far edge of the wing. Air blowers can also change the direction of the craft's exhaust. Through these two processes, the drone's direction can be remotely controlled without the need for any control surfaces.

This development could signal a new wave in design, and not only for stealth aircraft. From its remote operation to its sleek design and better resilience to external damage, the MAGMA drone incorporates many advances that we may one day see in commercial planes.

Read This Next
FROM THE DEPT. OF THINGS TO BUY
The Best Science Gifts of 2023
Drone Tanker News
The US Navy Just Used a Drone to Refuel a Fighter Jet in Midair
Killer Copter
Middle Eastern Nation First to Buy Drone Armed With Machine Gun
Air Bender
Airline Unveils Robot Avatars It Hopes Will Replace Flying
Typical Day In Russia
Watch Russia's New Shotgun-Wielding Drone in Action
More on Robots & Machines
From the Dept. of...
12:00 AM on futurism
The Best Exercise Bikes of 2023
It's Nothing Pers...
Yesterday on the byte
Scientists Create Shape-Shifting Robot That Can Melt Through Prison Bars
From the Dept. of...
Yesterday on futurism
The Best Smart Lights of 2023
READ MORE STORIES ABOUT / Robots & Machines
Keep up.
Subscribe to our daily newsletter to keep in touch with the subjects shaping our future.
+Social+Newsletter
TopicsAbout UsContact Us
Copyright ©, Camden Media Inc All Rights Reserved. See our User Agreement, Privacy Policy and Data Use Policy. The material on this site may not be reproduced, distributed, transmitted, cached or otherwise used, except with prior written permission of Futurism. Articles may contain affiliate links which enable us to share in the revenue of any purchases made.
Fonts by Typekit and Monotype.