The future of travel is... no travel at all? 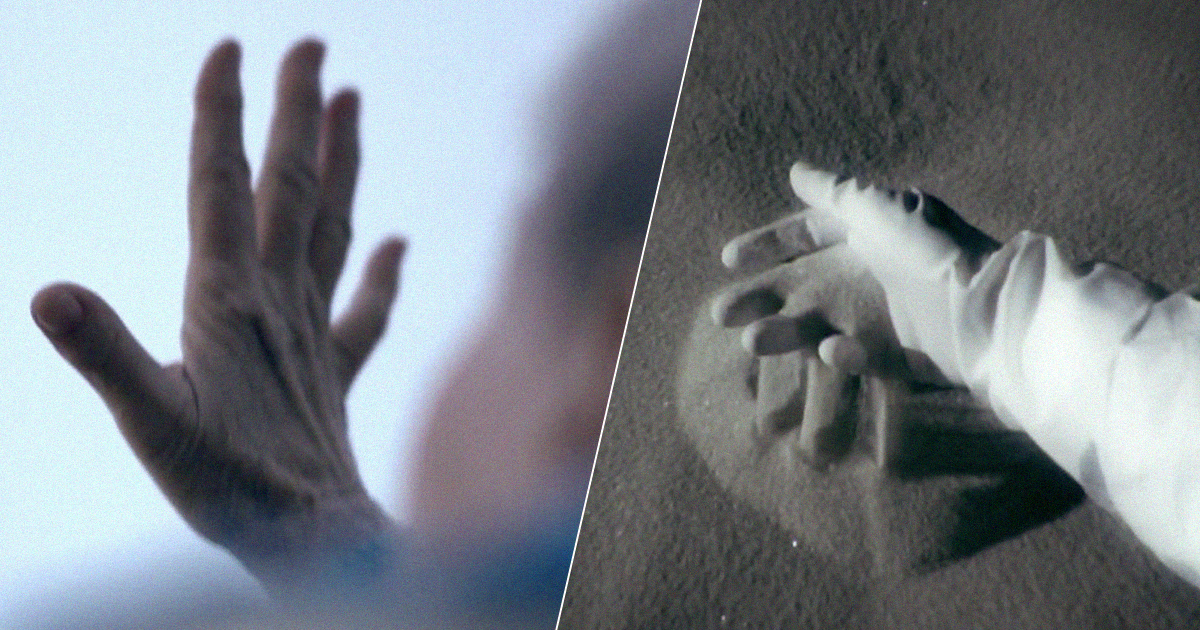 Commercial air travel is something of a necessary evil.

Want to spend Christmas with your parents on the opposite coast? You'll need to spend hours in line at the airport first. Or maybe visiting the pyramids is on your bucket list? Might as well add "spend 15 hours squished between two strangers" to the list before you settle into your tiny middle seat.

And those scenarios don't even take into account the cost of air travel on both your wallet and the environment.

But now, Japan's biggest airline is hoping to reinvent travel — by removing airplanes from the equation and adding in telepresence robots.

On Monday, at Tokyo's Combined Exhibition of Advanced Technologies, All Nippon Airways (ANA) unveiled newme, a robot that looks like an iPad on a stick placed upright on a Roomba.

The idea is that newme could serve as an avatar for would-be travelers, giving them the ability to experience a destination without being physically present. Your parents could have a newme at their house, for example, and any time you wanted to visit, you'd just pop on a VR headset, take control of the bot, and video chat with Mom and Dad while rolling around their home.

According to a press release, ANA plans to deploy 1,000 of its newme avatars by the summer of 2020, allowing users to experience sporting events from their homes or go shopping on the other side of the world.

Eventually, ANA believes newme and the other avatars it's developing could allow people to "travel" to previously unreachable destinations — even the deep sea or a base on the Moon.

The company also envisions non-recreational uses for its avatars.

The bots could allow doctors to treat patients from the opposite side of the world, for example. They could also serve as workplace avatars for people incapable of leaving their homes due to a disability — a possibility ANA demonstrated during a 2018 partnership in which people with paralysis controlled robot waiters in a Japanese cafe

"By placing the world at your fingertips, Avatars will open up new possibilities," ANA CEO Shinya Katanozaka said in the press release, "and help reshape everything from business and education to healthcare and entertainment."

READ MORE: Your Next Vacation May Be Virtual [Bloomberg]

More on avatars: People With Paralysis Control the Robot Waiters at This Cafe

Read This Next
Futurism
Create A "Real-World Avatar," Win up to $10 Million
Futurism
Meet One of the Stealthiest Drones Ever Built
More on Robots & Machines
FROM THE DEPT. OF...
5:00 PM on futurism
The Best Wired Earbuds in 2023
From the Dept. of...
Yesterday on futurism
The Best Wireless Mouse of 2023
Balloon Boy
Monday on the byte
Other Chinese Balloons Apparently Flew Over America, But Nobody Noticed Them
READ MORE STORIES ABOUT / Robots & Machines
Keep up.
Subscribe to our daily newsletter to keep in touch with the subjects shaping our future.
+Social+Newsletter
TopicsAbout UsContact Us
Copyright ©, Camden Media Inc All Rights Reserved. See our User Agreement, Privacy Policy and Data Use Policy. The material on this site may not be reproduced, distributed, transmitted, cached or otherwise used, except with prior written permission of Futurism. Articles may contain affiliate links which enable us to share in the revenue of any purchases made.
Fonts by Typekit and Monotype.