An algorithm is helping Chinese researchers determine if a coma patient will wake up again. 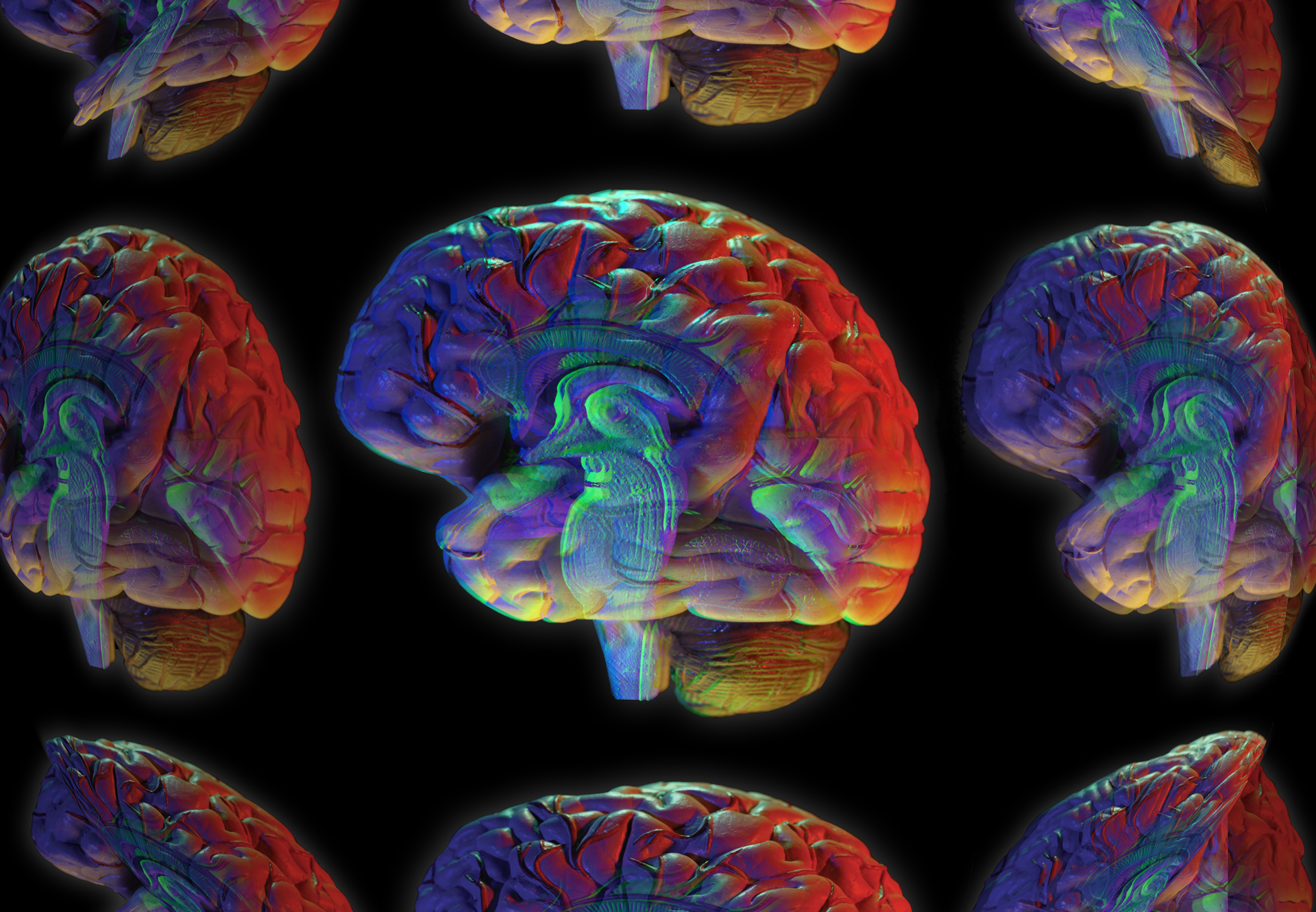 In some cases, all it takes is a major blow to the side of the head.

When somebody falls into a coma, they lose all motor functions. Brain activity slows significantly. In most cases, no external stimuli, like light or movement, can wake them up. It's notoriously difficult to determine their future state — will they ever wake up again?

Chinese neurologists at the Academy of Sciences and the PLA General Hospital in Beijing are working hard to develop a tool that can help doctors assess exactly that. But they've got a technological advantage generations of doctors before them didn't: machine learning. Algorithms like this one are part of a growing arsenal of data-driven tools that can help emotional family members and doctors make difficult decisions about a patient's treatment, or help determine when it's time to say goodbye.

The researchers fed fMRI (functional magnetic resonance imaging) data from thousands of coma patients into a machine learning algorithm. That helped them understand how likely a particular patient would be to recover.

As it turns out, the results are very promising: “We have successfully predicted a number of patients who regained consciousness after being initially determined to have no hope of recovery,” the researchers told the South China Morning Post.

The algorithm was 90 percent accurate, the researchers found. And they have already used the technique on more than 300 hundred patients from all over China. They hope the same technology could help more of the estimated 50,000 "patients with chronic disturbance of consciousness" in China.

The stakes may seem high, but coma patients may in fact be the ideal application for this kind of machine learning technology, says Pascal Kaufmann, neuroscientist and founder of Starmind, a Switzerland-based company working to develop artificial intelligence to help employees at big companies communicate with one another. In fact, machines are way better at analyzing this kind of complex biological data than humans are. "These machines are doing nothing other than what the human beings are doing. They are looking at the same data sets — they do exactly the same. However, they do it a million times faster and more reliably."

The researchers in Beijing are not suggesting that machines should have the final word on deciding whether coma patients live or die. “When we informed the family of the AI score, we always told them it should only [affect] 20 to 50 percent in their decision,” Yang Yi, a doctor in the neurosurgery department at PLA General Hospital and researcher on the project tells the SCMP.

Kaufmann agrees — a computer system's assessment should only matter if it determines that a coma patient shows promise after human doctors deemed it a lost cause — not the other way round. "When the human doctor says the patient will never wake up again, that would be a horrible scenario. That you actually let a patient die because of machine input — that should not be possible," Kaufmann says. "I think you should only pay attention to the results if somebody can tell you there is hope."

"I think you should only pay attention to the results if somebody can tell you there is hope."

In fact, now that we have technology that could help better predict whether coma patients will wake up, Kaufmann says it could be dangerous to allow human doctors to sift through the data alone. It's like self-driving cars — human drivers are far more prone to accidents than their autonomous counterparts. "It might be dangerous to leave the judgment of whether a person will wake up or not to the doctor because the error rate is much higher in human doctors than in machines," Kaufmann says.

For now, though, this algorithm is only being used for coma patients. And that's probably a good thing. Machines are actually better than doctors at evaluating the condition of a patient, says Kaufmann. But they don't have the soft skills patients like to see from their doctors. "The problem is, when it comes to human interaction [with patients that are not in a coma], then of course the human doctors are much superior to machines, because you can evaluate behavior, smell, how they talk etc. — there are many factors that the machines are not good with coping with."

Allowing a computer to influence the decision over a patient's life or death feels like an episode of Black Mirror, but it might actually be a good thing. It's quite likely machine learning algorithms will make their way into many more areas of healthcare — they might analyze crowdsourced medical data through high-tech wearables, or help a robotic surgeon operate on patients with little human input. With more data, they are bound to get even more accurate.

But a future where machines alone make that decision to pull the plug on a coma patient? We probably won't be there for a while.

Read This Next
From Our Partners
Save On Learning New Skills With These Pre-Black Friday Doorbusters
From Our Partners
Master Machine Learning With This AI Training Package
From Our Partners
Accelerate Your Coding Career With 98% Off This Python Training Bundle
Futurism
Master AI with This Bundle of Python Coding Courses
Let AI Do the Dirty Work
An AI Just Confirmed the Existence of 50 Planets By Digging Through NASA Data
More on Sci-Fi Visions
What is Happening
Yesterday on the byte
Elon Musk Sets His Twitter Account to Private
From the Dept. of...
Monday on futurism
The Best Humidifiers of 2023
Human v. Giraffe
Jan 24 on the byte
Chaotic Italian Fashion Line Baffles Facial Recognition Software
READ MORE STORIES ABOUT / Sci-Fi Visions
Keep up.
Subscribe to our daily newsletter to keep in touch with the subjects shaping our future.
+Social+Newsletter
TopicsAbout UsContact Us
Copyright ©, Camden Media Inc All Rights Reserved. See our User Agreement, Privacy Policy and Data Use Policy. The material on this site may not be reproduced, distributed, transmitted, cached or otherwise used, except with prior written permission of Futurism. Articles may contain affiliate links which enable us to share in the revenue of any purchases made.
Fonts by Typekit and Monotype.