But for now classical computers are still better. 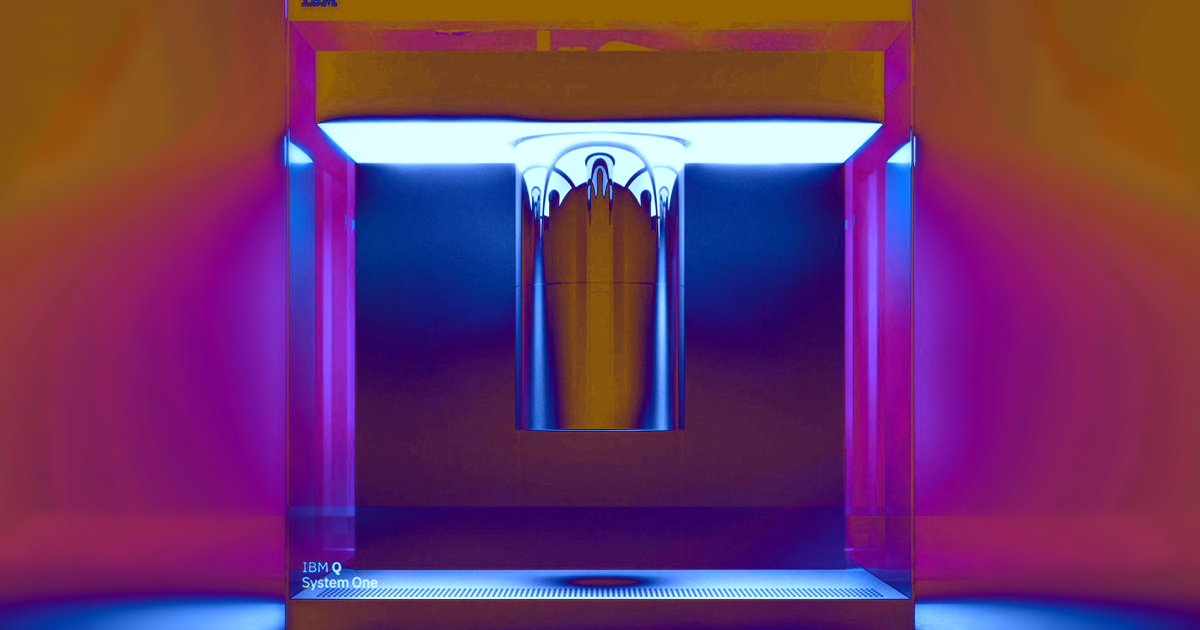 When full-scale quantum computers finally arrive, they could give machine learning algorithms a major boost, letting the AI systems find hidden patterns in data that today's best technology has no hope of spotting.

At least, that's the gist of research by IBM scientists, first shared online last year that was published in the journal Nature on Wednesday — findings that could help make much more powerful AI without requiring fundamentally-new algorithms.

This quantum AI would excel at what's called feature mapping — breaking down the data into its core components to figure out everything about it. For example, a machine learning algorithm trained to analyze images could analyze the color of every single pixel in the image, looking for patterns that might reveal what the picture depicts.

Modern machine learning systems running on a classical computer are already pretty good at that. But according to the new research, a quantum computer could give the AI such a boost that it would be able to look for subtler patterns within huge datasets, according to an IBM-published blog.

That may mean finding new trends within troves of data from medical research or new insights into climate change. But Antonio Córcoles, an IBM quantum computing scientist, told Futurism that he has a hard time predicting how these systems may be used, since scientists aren't aware of the patterns and discoveries that they don't know to look for.

But this quantum-boosted AI isn’t about to solve any scientific mysteries just yet. The IBM scientists concede that even their best quantum computer isn't nearly sophisticated enough to outperform a classical computer at machine learning tasks.

Rather, the team figured out how such a could enhance machine learning, should the researchers working on the hardware side of the problem figure out how to catch up.

Córcoles told Futurism that he thinks quantum computer research will get there in about five years, but it will take a community effort as scientists in more fields find ways that the devices will be able to help them crack problems previously thought unsolvable.