Expect to see these newer, better fingerprint sensors coming soon to a smartphone near you. 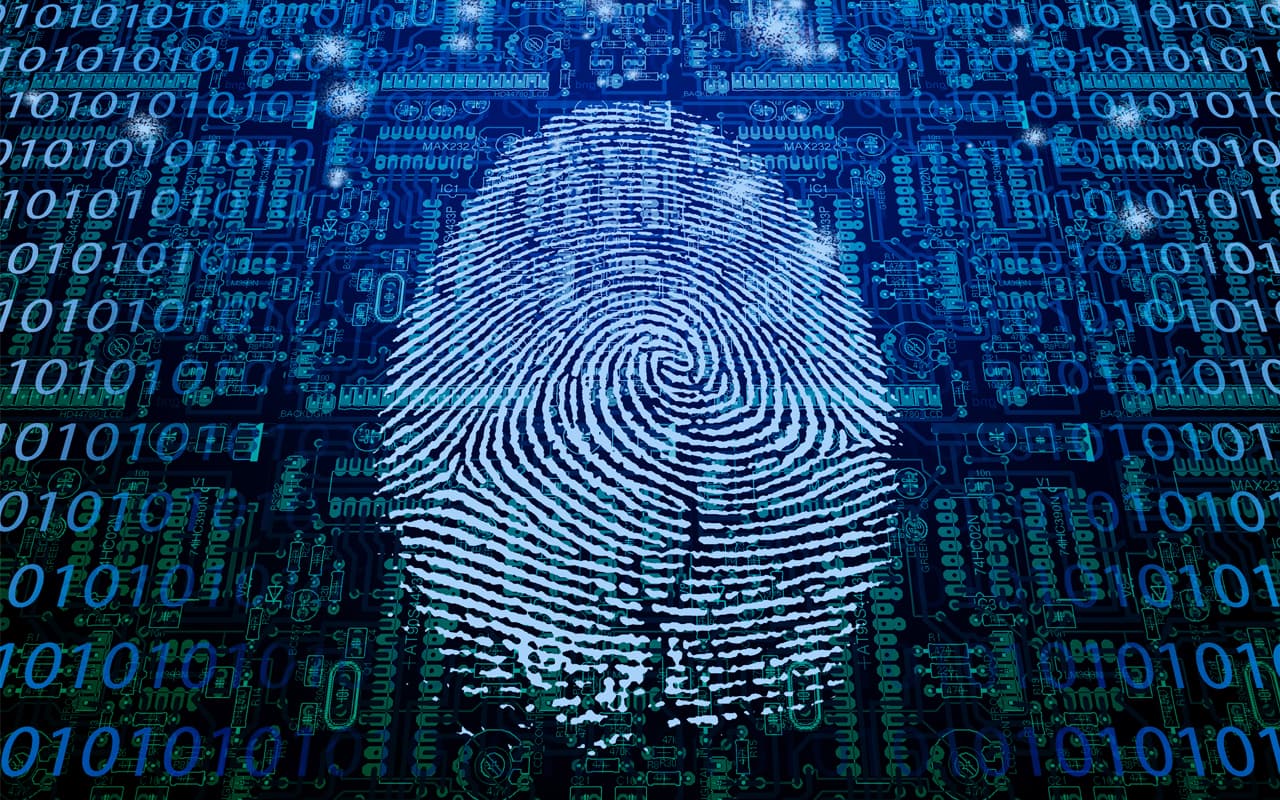 LG’s component subsidiary Innotek has developed a new kind of fingerprint ready component that will allow smartphone manufacturers to move their fingerprint sensors from the home button to the display glass’ bezel area. In short, you will no longer need to have a specific area set apart for using fingerprints. Rather, the phone that uses fingerprint tech will look like any other ordinary phone.

Currently, fingerprint sensors are limited by sensor component designs that leave manufacturers with little choice but to integrate them into the home button.

So, LG has developed a new design that isn’t exposed to the outside of the device, effectively making the fingerprint sensor invisible. LG Innotek goes so far as to recommend that manufacturers indicate the sensor’s location so users can even tell where it is.

Although this isn’t the first time we’ve seen fingerprint sensors embedded under the glass, as Qualcomm and Synaptics both announced having similar components last year, LG’s invisible fingerprint sensors have the potential to bring the technology into the mainstream.

“We are in talks with some handset manufacturers to commercialize the new modules within the year,” an LG Innotek spokesman told The Korean Times.

Expect to see these newer, better fingerprint sensors coming soon to a smartphone near you.

Read This Next
From the Dept. of Things to Buy
Best LG Sound Bars of 2023
Futurism
A Robot That Will Replace Your Smartphone is Already in the Works
Futurism
Samsung's Galaxy S8 Will Be the World's First Phone With Bluetooth 5.0
Futurism
LG is Trying to Create a Phone with Screens on the Front and Back
Futurism
Could This Weird, Gelatinous Gadget be the Phone of the Future?
More on Robots & Machines
From the Dept. of...
12:00 AM on futurism
The Best Wireless Mouse of 2023
Balloon Boy
Yesterday on the byte
Other Chinese Balloons Apparently Flew Over America, But Nobody Noticed Them
From the Dept. of...
Yesterday on futurism
The Best Desks of 2023
READ MORE STORIES ABOUT / Robots & Machines
Keep up.
Subscribe to our daily newsletter to keep in touch with the subjects shaping our future.
+Social+Newsletter
TopicsAbout UsContact Us
Copyright ©, Camden Media Inc All Rights Reserved. See our User Agreement, Privacy Policy and Data Use Policy. The material on this site may not be reproduced, distributed, transmitted, cached or otherwise used, except with prior written permission of Futurism. Articles may contain affiliate links which enable us to share in the revenue of any purchases made.
Fonts by Typekit and Monotype.