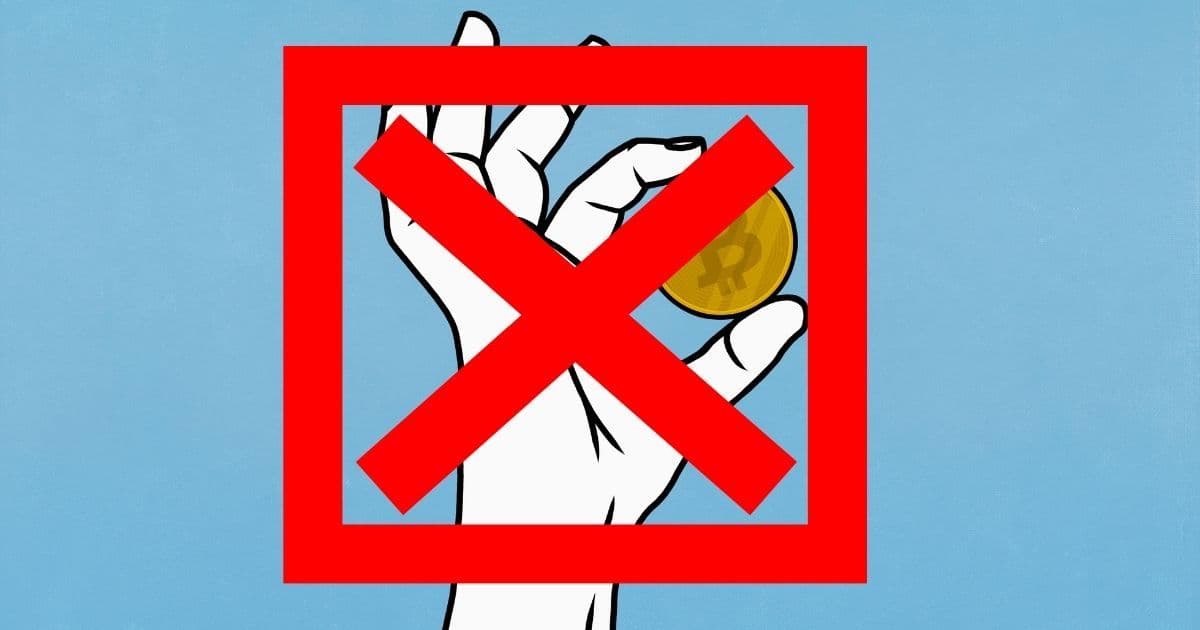 Less than one year after China announced its decision to crack down big time on crypto mining — not to mention Algeria, Bangladesh, Egypt, Iraq, Morocco, Qatar, Tunisia and a de facto hiatus in Kazakhstan as authorities shut down the entire internet — yet another country has joined suit in a bid to ease soaring energy prices and blackouts.

This week Kosovo, located in southeastern Europe, announced that it's banning mining as well, after spending the last 60 days in a government state of emergency over an ongoing energy crisis.

After the country's biggest coal-fired plant shut down last month, the BBC reported rolling blackouts and protests because the government was importing electricity at high prices. Authorities said the country was importing about 40 percent of its energy, leading Economy Minister Artane Rizvanolli to announce the crypto ban in a bid to alleviate pressure.

"The Kosovo Police has organized an action to discover and confiscate equipment for minimum cryptocurrencies," Interior Minister Xhelal Svecla announced yesterday on Facebook. "272 of these kinds of equipment were seized and one person was arrested. All the action took place and ended without incidents."

In 2017, Bitcoin mining was already using more energy than a combined total of 159 countries. Since then it's gotten progressively worse, and there's been little progress on eco-friendly cryptocurrencies. In fact, some mining has gotten so bad entire lakes have reportedly been turned into hot tubs because of the heat and energy pumped out by a local mining rig.

In short, Kosovo's ban makes a lot of sense, and the government doesn't seem to be slowing down seizures any time soon.

"Such actions will continue until the full implementation of the decision of the Parliament and the Republic Government," Svecla said in his statement.

Will the crypto ban actually help alleviate the energy crisis? It's a complicated, because the BBC reports that geopolitical tensions with Russia and Ukraine are also contributing to the crunch, but it's at least a step in the right direction for both consumers and the environment.

Read This Next
Stealing Gas
Bitcoin Miners Open Secret Power Plant, Get Busted
Coal Crypto
Bitcoin Mining Company Buys Entire Coal Power Plant
Hot Tub Mine Machine
Neighbors Accuse Bitcoin Mining Facility of Warming Up Entire Lake
Climate Connection
Bill Gates Attempts to Explain Why He Bought More Farmland Than Anyone Else in America
Brands We Love
Listen Up, Entrepreneurs: It’s Time to Launch Your Clean Water Solution
More on Earth & Energy
Bad Space Weather
Thursday on the byte
Scientists Say "No Need to Panic" as Sunspot Pointed at Earth Doubles in Size Again
Big Kaboom
Thursday on the byte
Drone Crashes Into Russian Oil Refinery, Explodes
Smashing Atoms
Thursday on futurism
Startup Says It's Honing in on Simple Solution for Practical Fusion Power
READ MORE STORIES ABOUT / Earth & Energy
Keep up.
Subscribe to our daily newsletter to keep in touch with the subjects shaping our future.
+Social+Newsletter
TopicsAbout UsContact Us
Copyright ©, Camden Media Inc All Rights Reserved. See our User Agreement, Privacy Policy and Data Use Policy. The material on this site may not be reproduced, distributed, transmitted, cached or otherwise used, except with prior written permission of Futurism. Fonts by Typekit and Monotype.