The discovery could shed light on the genetic origins of autism. 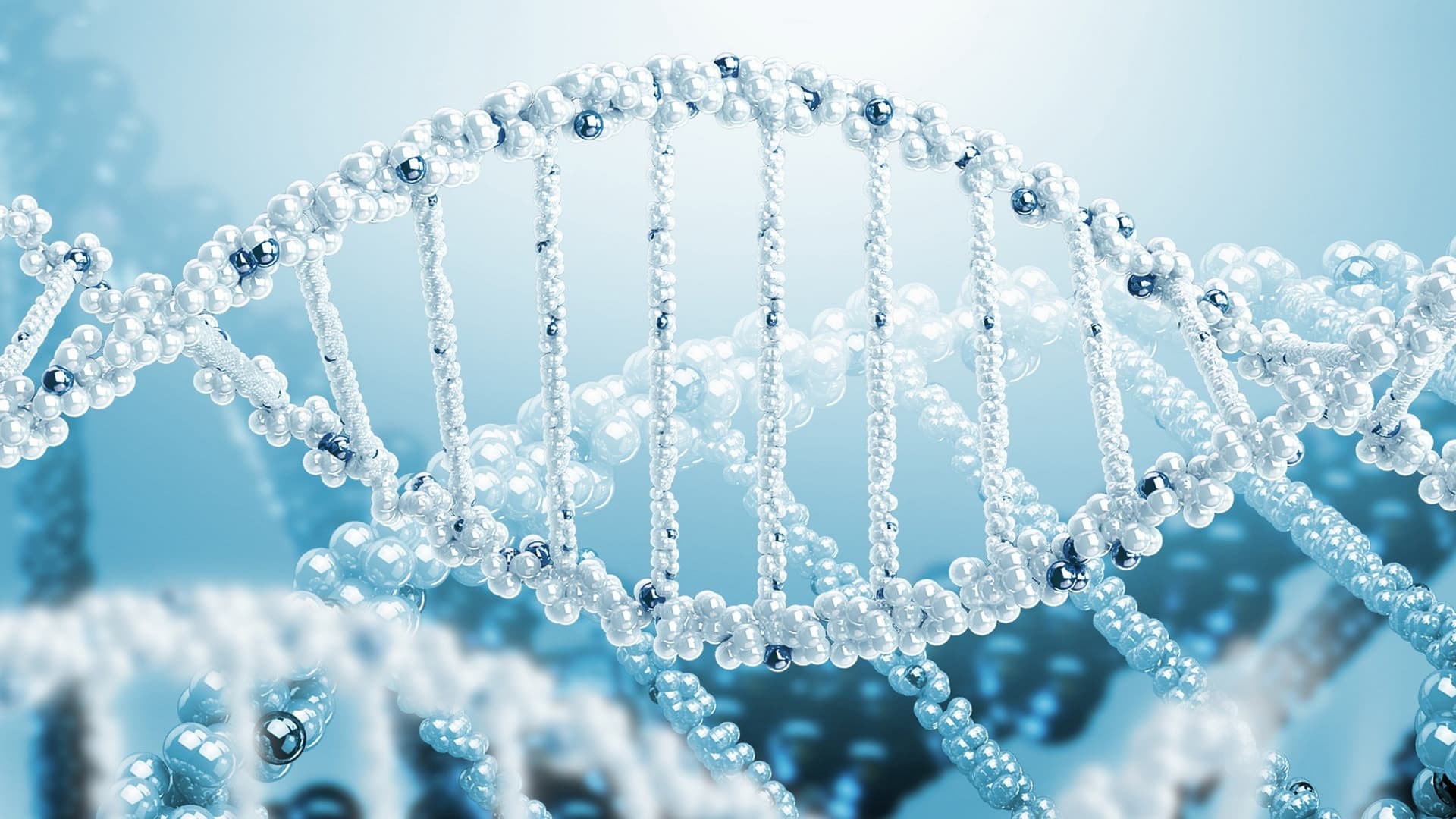 The genetics surrounding autism has been the focus of many researchers' investigations. MIT scientists recently reversed symptoms of autism through gene editing, and now researchers have isolated another gene linked to autism, according to a paper published in the journal JAMA Psychiatry.

The scientists identified the gene in patients suffering from a rare tumor disease associated with the with neurofibromatosis type 1 (NF1) gene, according to The Washington University School of Medicine in St. Louis (WUSTL).

“NF1 is caused by mutations in a single gene — NF1,” Morris said, according to WUSTL news. “Our research indicates that this single gene also is associated with autism spectrum disorders in these same patients. That may make it possible to look downstream from the gene to find common pathways that contribute to autism in the wider population.”

The researchers reviewed 531 patients at six clinical centers across the world, finding the NF1 gene contributed to autistic behaviors in nearly half of the patients. WUSTL neurology professor David Gutmann says the team only recently started noticing how child NF1 patients also suffer from autism.

“In the past, we didn’t really understand the association between NF1 and autism," Gutmann said, according to WUSTL news, "but now we have new insights into the problem, which will allow us to design better treatments for children with NF1 and autism.”

HOPE FOR THE FUTURE

Autism is present in 1 to 2 percent of all children in the U.S. and is five times more common in males than females, while NF1 only affects roughly 100,000 people in the U.S.

"We have a single-gene disorder that affects a fairly large number of people and is causing autism in a significant number of those who are affected," said another researcher, John Constantino, according to WUSTL news. "This work could provide us with an opportunity to study a single gene and figure out what it is doing to cause autistic syndromes.”

Finding the genetic links of autism is key in developing effective treatments for the disease that, according to a 2016 CDC study, impacts 1 in 68 children. Researchers are also using brain maps and growing brain-like tissue from stem cells to reveal the secrets of the disorder.

Read This Next
Mystery Meat
Lawsuit Claims That Subway "Tuna" Contains Extremely Weird DNA
There They Go
Biotech Company Officially Unleashes Gene-Hacked Mosquitoes in Florida
Gene-Hacked Blood Suckers
Residents Furious at Release of 500 Million Gene-Hacked Mosquitoes
Wine Mom
Scientists Sequence Genomes of Chardonnay and Cabernet Sauvignon
Breaking Models
Scientists Are Having Trouble Keeping Gene-Hacked Creatures Alive
More on Hard Science
Reel Big Dish
Yesterday on the byte
Brilliant Scientists Decide to Name the World's Largest Telescope "SKA"
Horrible Geese
Dec 4 on futurism
Furious Geese Are Defeating Humans, Scientists Find
Quacks Like a Duck
Dec 1 on futurism
Those Headlines About Scientists Building a Wormhole Are Total Nonsense, People
READ MORE STORIES ABOUT / Hard Science
Keep up.
Subscribe to our daily newsletter to keep in touch with the subjects shaping our future.
+Social+Newsletter
TopicsAbout UsContact Us
Copyright ©, Camden Media Inc All Rights Reserved. See our User Agreement, Privacy Policy and Data Use Policy. The material on this site may not be reproduced, distributed, transmitted, cached or otherwise used, except with prior written permission of Futurism. Articles may contain affiliate links which enable us to share in the revenue of any purchases made.
Fonts by Typekit and Monotype.