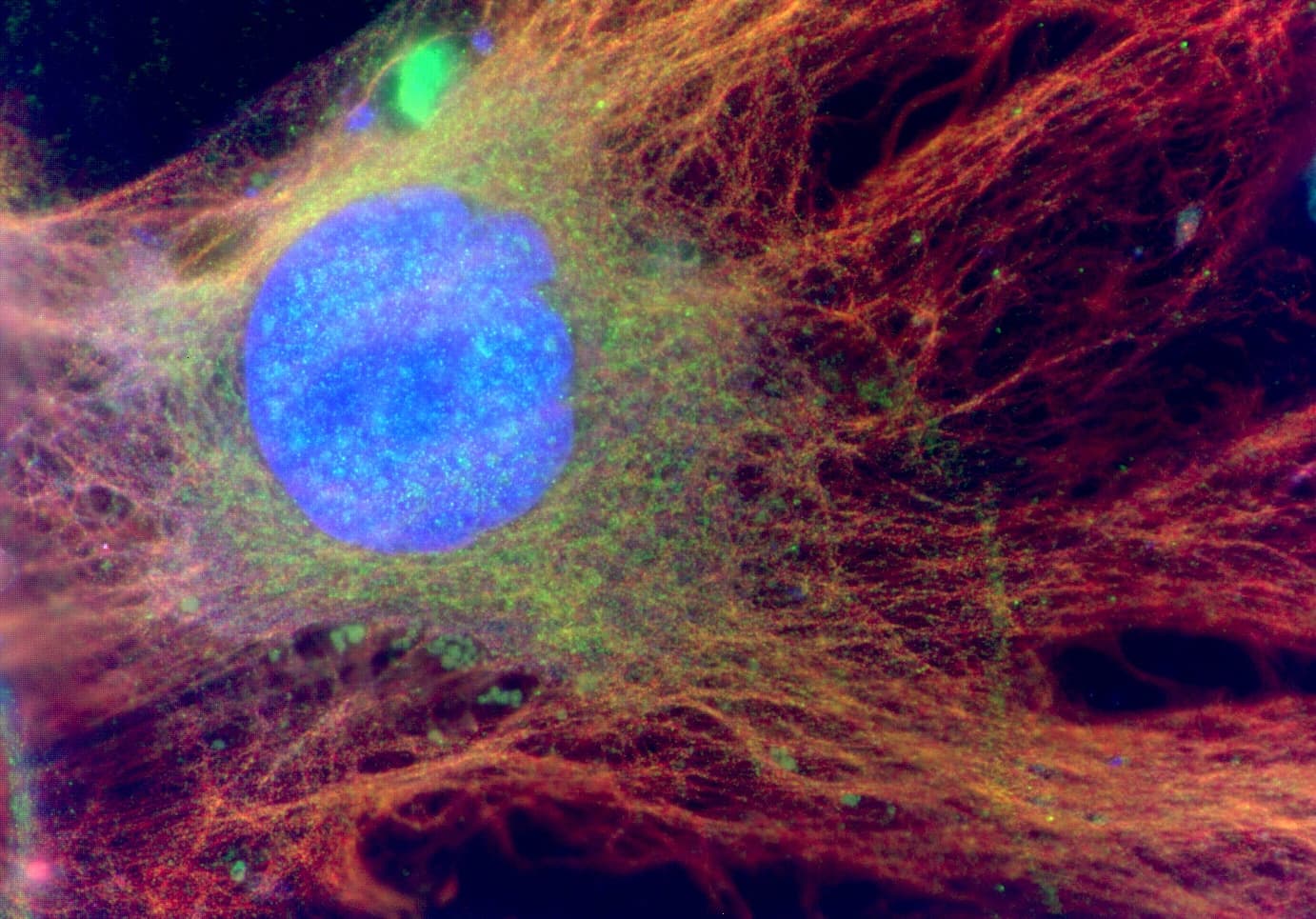 Image by Credit: Diane Re

Gouping Feng, a professor of brain and cognitive sciences from the Massachusetts Institute of Technology, led a team of researchers that reversed autism in mice. A new study published in Nature on February 17 discusses how they managed to "turn off" the gene called Shank3 and then turn it back on at a later part of life, which has been shown to reverse behavioral symptoms of autism.

"This suggests that even in the adult brain we have profound plasticity to some degree,” says Guoping Feng, an MIT professor of brain and cognitive sciences. "There is more and more evidence showing that some of the defects are indeed reversible, giving hope that we can develop treatment for autistic patients in the future.”

Also known as SH3, Shank3 is a protein that is found in synapses which allows neurons to pass on electrical signals from one neuron to another. This gene has been found to be associated with autism, language and speech disorders, and schizophrenia.

With this new study from MIT, scientists can also gain insight into the neurological mechanisms of the autism spectrum disorder. Using mice, they found that missing or defective Shank3 often causes compulsive behavior, avoidance of social interaction and anxiety. These are all similar behavior by human autistic patients.

Scientists genetically engineered the mice by turning off the Shank3 gene during embryonic development. They then added back the gene to young adult mice (two to four and a half months after being born) by feeding tamoxifen to mice.

Young adult mice did not project repetitive behavior or tendencies to avoid social interaction on this experiment, leading scientists believe that removing the gene during an early stage somehow reversed autism. At the cellular level, the team found that the density of dendritic spines dramatically increased in the striatum of treated mice, demonstrating the structural plasticity in the adult brain.

Not out of the woods yet

Despite the revolutionary results of this study, Feng and his team discovered that the mice's anxiety and some motor coordination issues still exist. The professor suspects that these behaviors probably rely on circuits that were irreversibly formed during early development.

They tried another angle, in which they returned the gene only 20 days after birth. The anxiety and motor coordination improved, so now they are working pinpointing the perfect time to intervene with the mice's system.

"Some circuits are more plastic than others,” Feng says. “Once we understand which circuits control each behavior and understand what exactly changed at the structural level, we can study what leads to these permanent defects, and how we can prevent them from happening.”

The future of Shank 3 intervention

Feng's findings tell us that new genome-editing techniques can repair defective Shank3 gene to improve (if not eliminate) abnormalities such as autism, in theory. However, this technique is not ready to be tested on human patients yet.

The professor believes that scientists can find more general approaches to cater to human patients. An example is if we can identify defective circuits in autism patients, we can somehow modulate these circuits' activity.

“That's why it's important in the future to identify what subtype of neurons are defective and what genes are expressed in these neurons, so we can use them as a target without affecting the whole brain,” Feng says.

Read This Next
Futurism
Ingestible Sensor Can Monitor Vital Signs From Inside Your Gut
Futurism
Dual Sided Pill Stays Put to Ensure Long-Term Drug Delivery
More on Enhanced Humans
Skull Candy
Oct 24 on the byte
A Guy Lost His Eye and Put a Bright Light Into the Socket
So Sue Me
Sep 28 on futurism
Battle Erupts Over Alleged Grisly Photos of Brain-Hacked Neuralink Monkeys
Synchron Eyes
Aug 23 on the byte
Frustrated With Neuralink's Slow Progress, Elon Musk Approaches Competitor
READ MORE STORIES ABOUT / Enhanced Humans
Keep up.
Subscribe to our daily newsletter to keep in touch with the subjects shaping our future.
+Social+Newsletter
TopicsAbout UsContact Us
Copyright ©, Camden Media Inc All Rights Reserved. See our User Agreement, Privacy Policy and Data Use Policy. The material on this site may not be reproduced, distributed, transmitted, cached or otherwise used, except with prior written permission of Futurism. Articles may contain affiliate links which enable us to share in the revenue of any purchases made.
Fonts by Typekit and Monotype.