It can repel passing food and water. 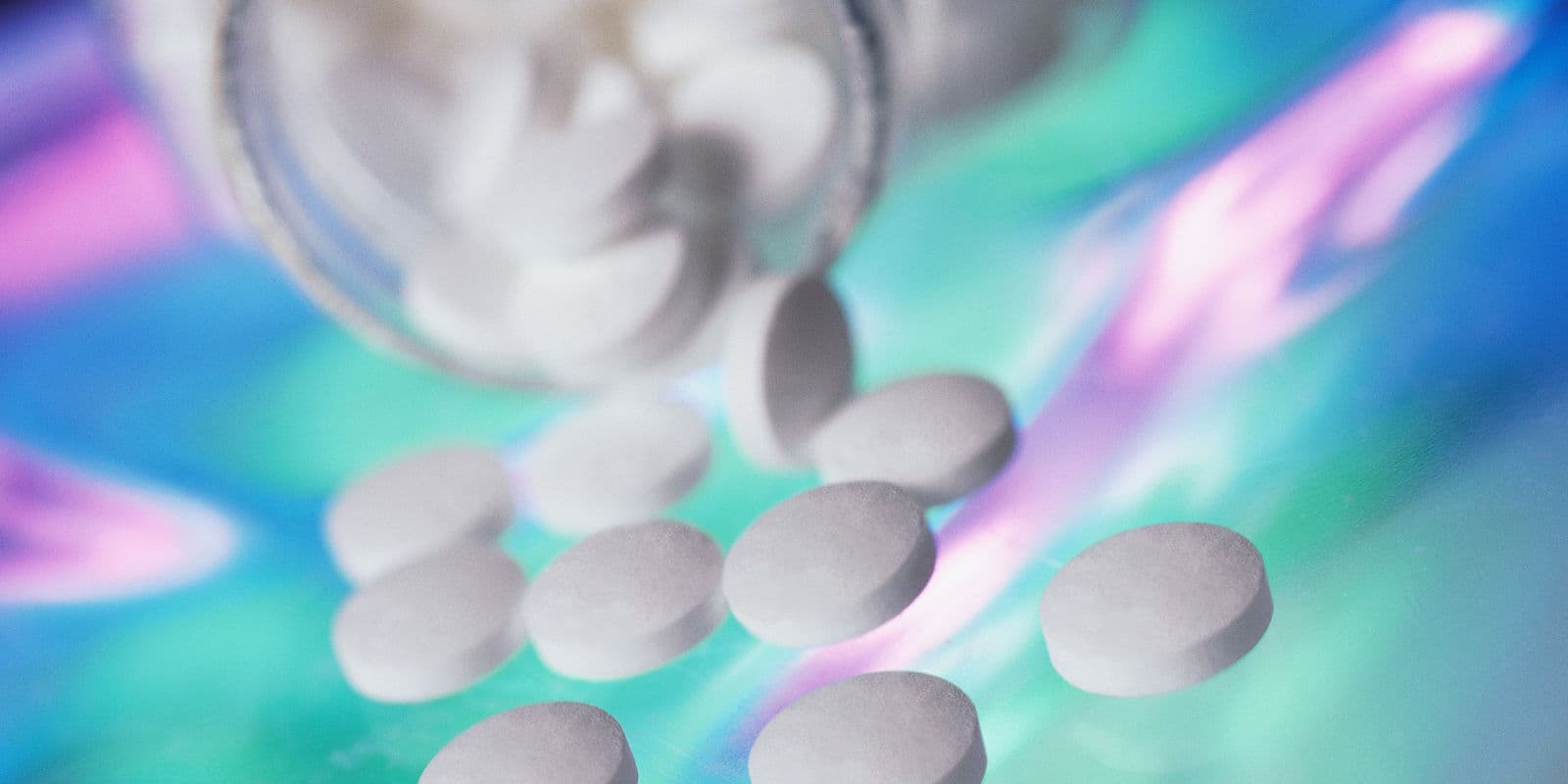 The major areas of medical research include not only how to cure diseases with medicine, but also how to get that medicine in the body in the first place. From pills that can be 3D-printed to microchips that administer medication, much study has gone towards better medicine delivery.

Now, a new pill made by MIT researchers is showing promise in this field. Ultimately, it has the ability to stick to the walls of the gastrointestinal (GI) tract, which allows for the long-term delivery of drugs.

Using a material called mucoadhesives, the researchers created a dual-sided pill that sticks to the GI tract and repels liquids and particles that may dislodge it before it completes the drug delivery.

On their own, mucoadhesives stick to the GI tract. But once there, they are easily skewed or dislodged by food passing through the track.

The researchers used a mucoadhesive polymer called Carbopol and a cellulose acetate for the adhesive side. The adhesive side is structured like a lotus leaf, with tiny protrusions that make it extremely hydrophobic (which means that it tends to repel, or fails to mix with, water). Once the texturing was complete, the surface was fluorinated and lubricated to make it repel practically anything it comes into contact with.

In the testing, the pill was loaded with drugs and tested using pig intestinal tissue alongside fully mucoadhesive and fully repellent pills. The researchers flowed a mix of liquids and small piece of rice and bread along the tissue.

Possible developments to the pill include tweaking the amount of time it stays in place, the rate of drug release, and making it stick to specific sections of the GI tract.

Read This Next
Futurism
Ingestible Sensor Can Monitor Vital Signs From Inside Your Gut
Futurism
MIT Researchers Reverse Autism Symptoms Using Gene Editing
More on Enhanced Humans
Brain Transparency
Friday on futurism
Duke Professor Welcomes the "Promising" Future of Employers Reading Your Brain
Brain-Computer Im...
Jan 3 on the byte
Neuralink Cofounder Says New Company's Eye Implant Could Be "Ultimate" VR Tech
Eyes Have It
12. 30. 22 on futurism
Meet the Neuralink Cofounder Who Left and Started a Competitor That's Now Rapidly Catching Up
READ MORE STORIES ABOUT / Enhanced Humans
Keep up.
Subscribe to our daily newsletter to keep in touch with the subjects shaping our future.
+Social+Newsletter
TopicsAbout UsContact Us
Copyright ©, Camden Media Inc All Rights Reserved. See our User Agreement, Privacy Policy and Data Use Policy. The material on this site may not be reproduced, distributed, transmitted, cached or otherwise used, except with prior written permission of Futurism. Articles may contain affiliate links which enable us to share in the revenue of any purchases made.
Fonts by Typekit and Monotype.