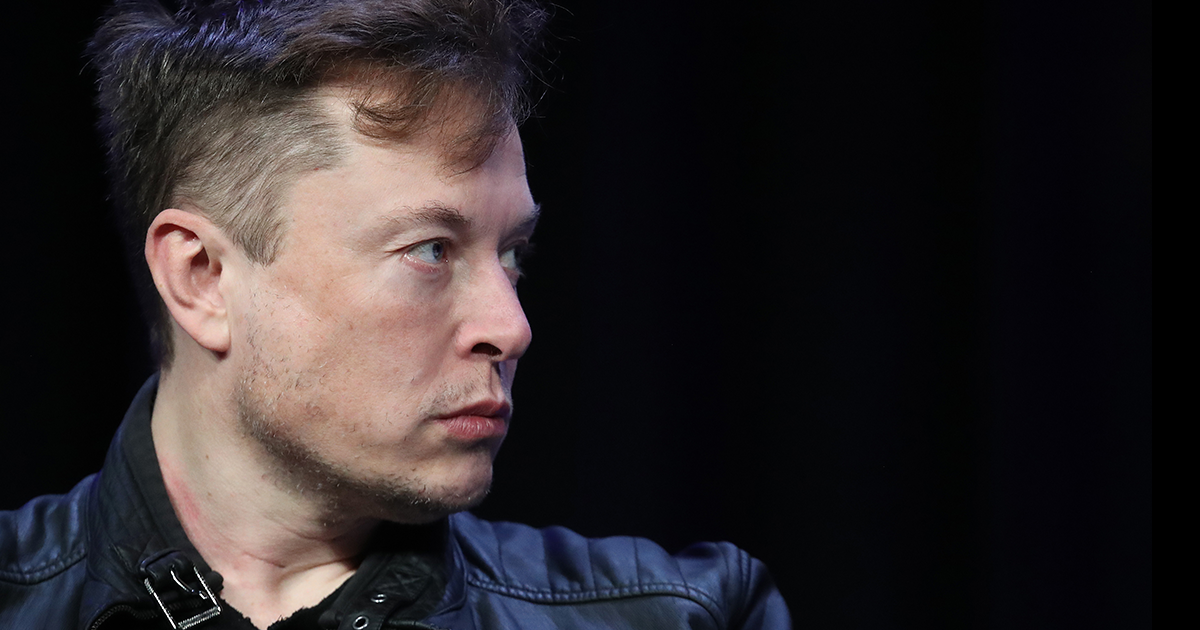 SpaceX CEO and self-described "free speech absolutist" Elon Musk has reportedly fired at least several employees at SpaceX who were involved in circulating an open letter criticizing him for his erratic behavior, The New York Times reports.

Musk has a very long history of retaliating against those who criticize him — despite his repeated attempts to paint himself as the ultimate champion of "free speech."

According to the NYT, SpaceX COO Gwynne Shotwell sent an email to the company arguing that "letter, solicitations and general process made employees feel uncomfortable, intimidated and bullied, and/or angry because the letter pressured them to sign onto something that did not reflect their views."

"We have too much critical work to accomplish and no need for this kind of overreaching activism," she added.

In short, SpaceX doesn't deem personal self expression by employees as appropriate work behavior — in spite of the company's CEO constantly sounding off with everything from sexist tweets to political attacks on specific figures.

In other words, the firings smack of blatant hypocrisy. Musk gets all the free speech he wants, but his employees are terminated for any criticism.

It's unclear how many employees have been fired, but according to Reuters, it's "at least five."

It's far from the first time Musk has fired people who either didn't want to be represented by him or accused him of failing to reign in rampant sexism, racism, and sexual harassment, particularly at Tesla's factory in California.

Musk has also lashed out and threatened critics of the car company's controversial efforts to deploy unfinished driving assistance technologies on public roads.

Most recently, the SpaceX letter called Musk out for his bizarre behavior, which had become "a frequent source of distraction and embarrassment for us, particularly in recent weeks," as quoted by The Verge, who first reported on it.

"As our CEO and most prominent spokesperson, Elon is seen as the face of SpaceX — every Tweet that Elon sends is a de facto public statement by the company," it read.

Musk has become increasingly vocal about his right-leaning political views, while also having to fight off a recent accusation of making sexual advances towards a flight attendant and subsequently paying for her silence.

A letter by penned by former SpaceX engineer Ashley Kosak in December also accused SpaceX of doing far too little to police sexual harassment at Musk's space company, claiming that she "couldn't stop getting sexually harassed."

Musk has actively attempted to paint himself as a "free speech absolutist," especially when it comes to his bid to buy Twitter.

But his actions paint a very different story — a striking double standard that should give anybody pause about the billionaire's true intentions.

Read This Next
Makeover Scene
Space Tourist Says He's Thinking About Flying SpaceX Craft Up to Fix Hubble
Grain of Salt
There's a Huge Problem With Elon Musk's Promise to Bring Starlink to Iran
Sluggo Mode
SpaceX Has a Major Problem With Its Starlink Internet Connections
Dumpster Fire
SpaceX Tested Starship's Engines and Accidentally Caused a Large Fire
Classified
Here's What the Former Head of NASA Has to Say About the Moon Mission Delay
More on Off World
I Don't Like This...
Yesterday on the byte
Fun Website Lets You Simulate an Asteroid Impact in Your Hometown
TTFN
Monday on the byte
Skkrt! NASA's Orion Heads Back to Earth, Leaves Moon in the Dust
Icy Comet Eruption
Monday on the byte
Astronomers Spot Volcano Erupting on a Distant Comet
READ MORE STORIES ABOUT / Off World
Keep up.
Subscribe to our daily newsletter to keep in touch with the subjects shaping our future.
+Social+Newsletter
TopicsAbout UsContact Us
Copyright ©, Camden Media Inc All Rights Reserved. See our User Agreement, Privacy Policy and Data Use Policy. The material on this site may not be reproduced, distributed, transmitted, cached or otherwise used, except with prior written permission of Futurism. Articles may contain affiliate links which enable us to share in the revenue of any purchases made.
Fonts by Typekit and Monotype.