For the First Time, Physicists Accelerated Light Beams in Curved Space in the Lab

The successful experiment "opens the doors to a new avenue of study in the field of accelerating beams." 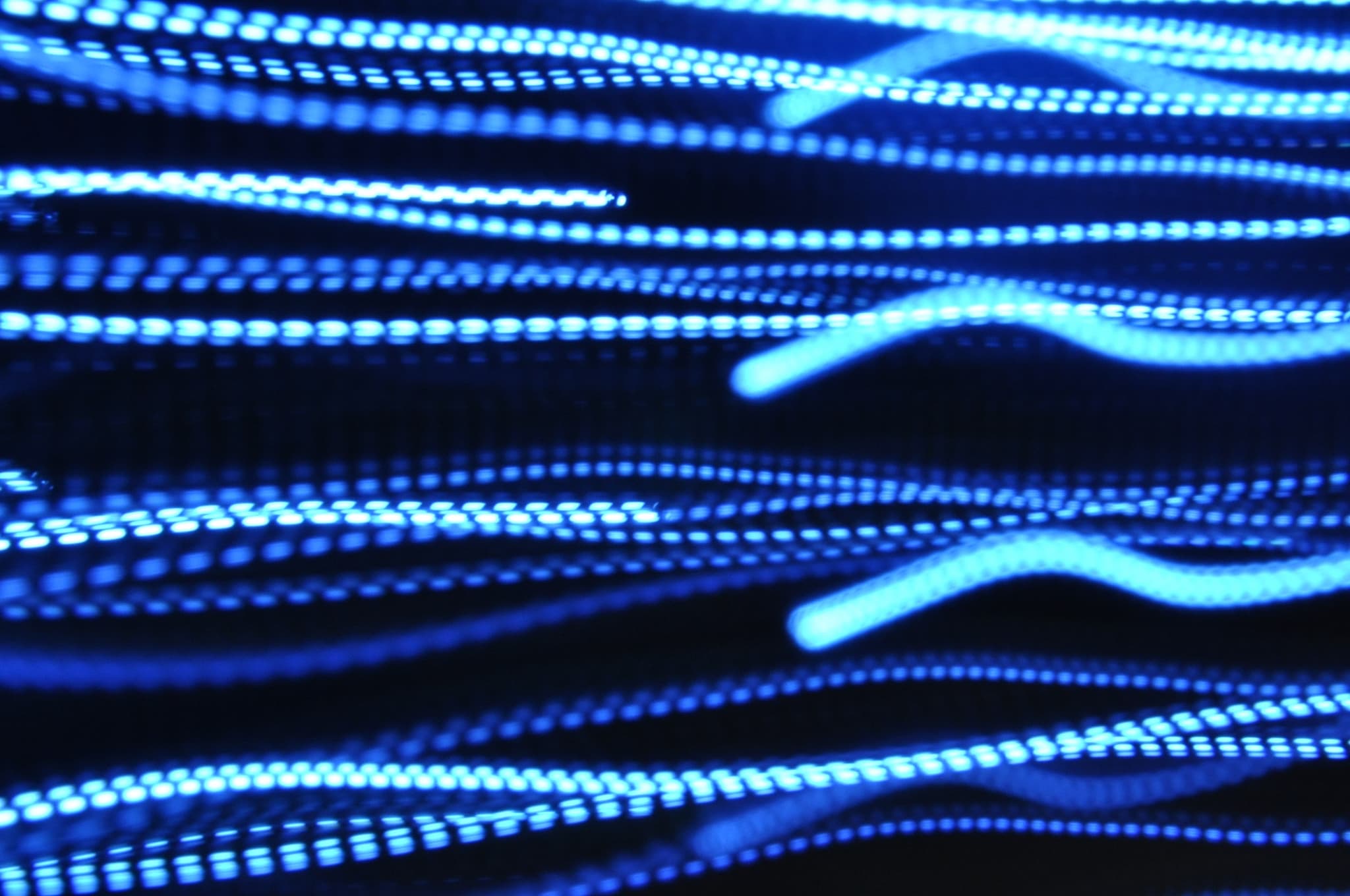 Image by Daniel Falcão on Unsplash

Physicists have demonstrated accelerating light beams on flat surfaces, where acceleration has caused the beams to follow curved trajectories. However, a new experiment has pushed the boundaries of what's possible to demonstrate in a lab. For the first time in an expeirment, physicists have demonstrated an accelerating light beam in curved space. Instead of traveling along a geodesic trajectory (the shortest path on a curved surface) it bends away from this trajectory due to the acceleration.

The study, published in the journal Physical Review X, "opens the doors to a new avenue of study in the field of accelerating beams. Thus far, accelerating beams were studied only in a medium with a flat geometry, such as flat free space or slab waveguides. In the current work, optical beams follow curved trajectories in a curved medium," according to Anatoly Patsyk, a physicist from the Israeli Institute of Technology.

Completed by physicists at Israel Institute of Technology, Harvard University, and the Harvard-Smithsonian Center for Astrophysics, the success of the experiment will increase research potential for further lab-based studies of phenomena like gravitational lensing. By performing these expeirments in a lab, scientists will be able to study such phenomena which stem from Einstein's general theory of relativity in a controlled setting.

The team first caused a laser beam to accelerate by reflecting the beam off a spatial light modulator, which is a device used to modulate amplitude, phase, or polarize light waves. Bouncing the beam off this device imprints a specific wavefront on the beam, creating one that accelerates while keeping its shape. The team then pointed the accelerating laser along the inside of an incandescent light bulb painted in such a way that the light both scattered and was visible to the researchers.

Patsyk went on to say that this foundation gives "rise to the emulating effects such as gravitational lensing and Einstein's rings, gravitational blue shift or red shift, which we have studied in the past, and much more."

In other words, the techniques innovated through this experiment could help physicists more effectively study phenomena like gravitational lensing. The team is also exploring whether plasmonic beams (those that have plasma oscillations instead of light) could also be accelerated in curved space.

Read This Next
Quacks Like a Duck
Those Headlines About Scientists Building a Wormhole Are Total Nonsense, People
Good Samaritan
Physics Dept Gets Random Box Full of $180K in Untraceable $50s and $100s
Big and Small
New Theory Throws Out Einstein's Theory of General Relativity
Brands We Love
Go Beyond The Science Headlines With The Fundamentals Of Physics Course
Quantum Teleportation
Scientists Are Building a Quantum Teleporter Based on Black Holes
More on Hard Science
Warped Tour
Feb 2 on futurism
Professor Believes Door to Warp Drive May Lie With Ethylene Glycol
Sky Bursts
Feb 2 on the byte
Astronomers Intrigued by 25 Mysterious Repeating Radio Signals From Deep Space
Tractor Beam
Jan 26 on the byte
Scientists Build Working Tractor Beam, Although It's Comically Tiny
READ MORE STORIES ABOUT / Hard Science
Keep up.
Subscribe to our daily newsletter to keep in touch with the subjects shaping our future.
+Social+Newsletter
TopicsAbout UsContact Us
Copyright ©, Camden Media Inc All Rights Reserved. See our User Agreement, Privacy Policy and Data Use Policy. The material on this site may not be reproduced, distributed, transmitted, cached or otherwise used, except with prior written permission of Futurism. Articles may contain affiliate links which enable us to share in the revenue of any purchases made.
Fonts by Typekit and Monotype.