Musk wants to meld man and machine. Here's what that means. 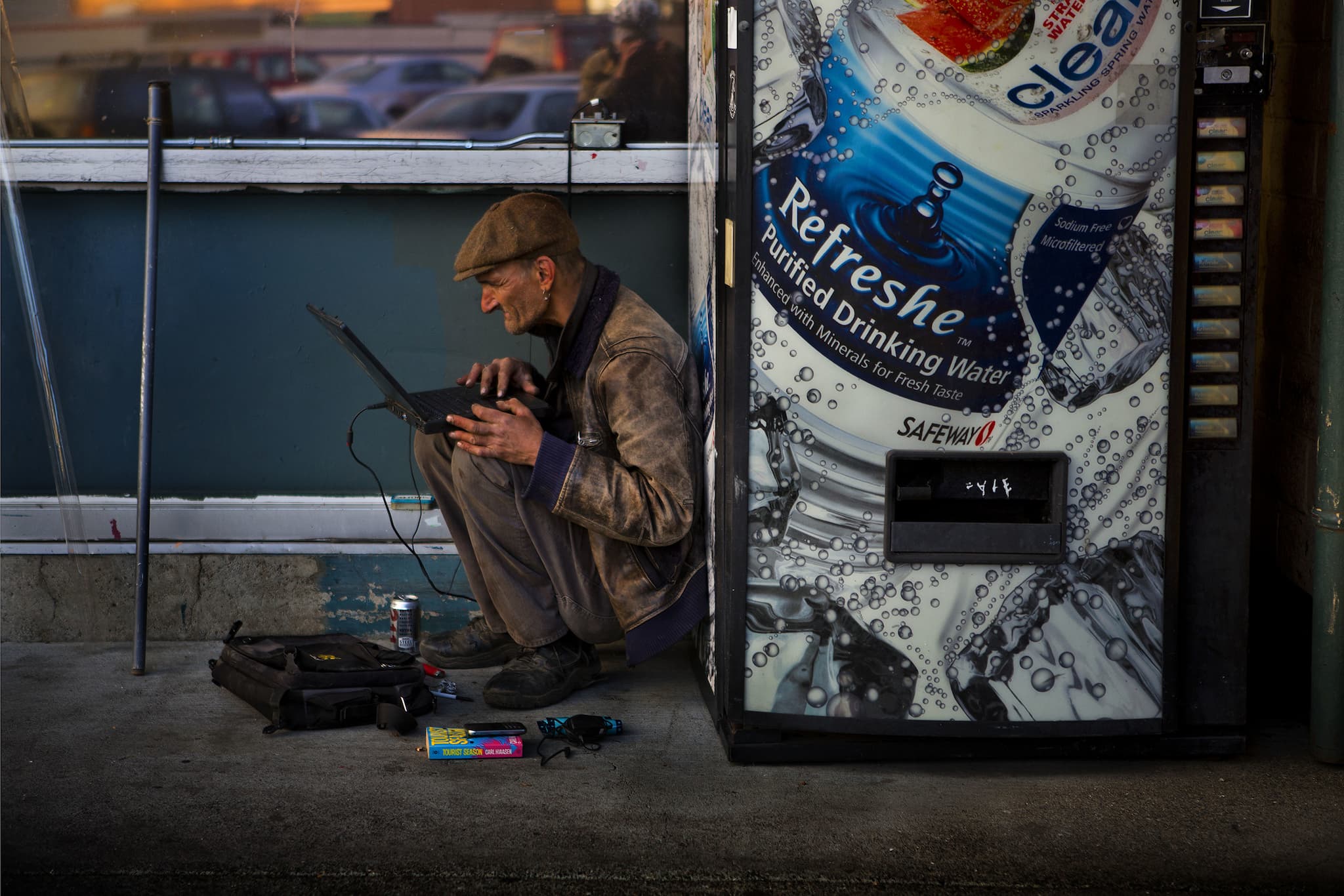 When Elon Musk confirmed last week that he's working on a way to combine humans and machines, it wasn't exactly a surprise. The Tesla and SpaceX CEO has long been in favor of a human-machine merger in order to keep up with artificial intelligence (AI) development. Not to mention avoiding the end of humankind at the hands of machines.

Neuralink is Musk's unconventional proposal for preempting that fear. The budding company will build a device to be implanted into the human brain. This device — which is likely to be called a "neural lace" —would give the human brain the ability to directly interface with gadgets and other devices. It could also improve the human brain's memory by increasing its storage capacity. Such brain-computer implants could also lead to improved treatments for neurological diseases and cognitive disorders. If that wasn't impressive enough, such a device could potentially be used to reprogram a person's neural code.

In an piece he wrote for CNBC, Dustin McKissen wondered aloud how such a technology would be introduced — quite literally — into the public consciousness: "one question Musk hasn't answered (and in fairness, it may not be his responsibility to answer) is who will have the privilege of getting a neural lace?" McKissen is the founder and CEO of PR and strategy firm McKissen + Company, whose work includes analyzing the effects of politics in the U.S. business climate.

"If the essentialness of maternity care is up for debate, it goes without saying Elon Musk's neural lace probably won't be covered under your insurance plan," McKissen wrote, referring to the Obamacare repeal that has been at the forefront of U.S. political debate as of late. "In other words, not only do the rich seem to get richer—they may get the benefit of having a computer-enhanced brain."

McKissen warns of how social inequality could render Musk's neural lace beneficial only to a select few, rather than the human race on the whole. "What will income inequality look like if only the very wealthy get an upgrade? And will children be able to get a neural lace?," he asked. Such a society is reminiscent of one featured in the science fiction film Elysium, where only the privileged few had access to technology's benefits.

McKissen added: "Research has shown there is already a digital divide contributing to chronic poverty in low-income and rural communities. That digital divide will only grow when some of us can afford a brain enhanced with artificial intelligence. [...] most of us are going to have to compete with computer-enhanced peers in an already unequal world."

McKissen isn't arguing that some people would be more deserving of access to advanced technology like a neural lace, but rather, he points out the need to improve the "current playing field" — which one could argue extends beyond the question of who gets a neural lace.

As he said, "In a world that's growing increasingly class conscious, the ability for a relatively small number of people to become more than human could be a disaster for everyone—especially if that technology arrives in a time when income inequality is even worse than it is today."