Tell All
5. 22. 20 by Victor Tangermann
Tell All
/Future Society

Elon Musk: Some of My Tweets "Were Definitely Extremely Dumb"

"Some of the things I say, I would like to retract them." 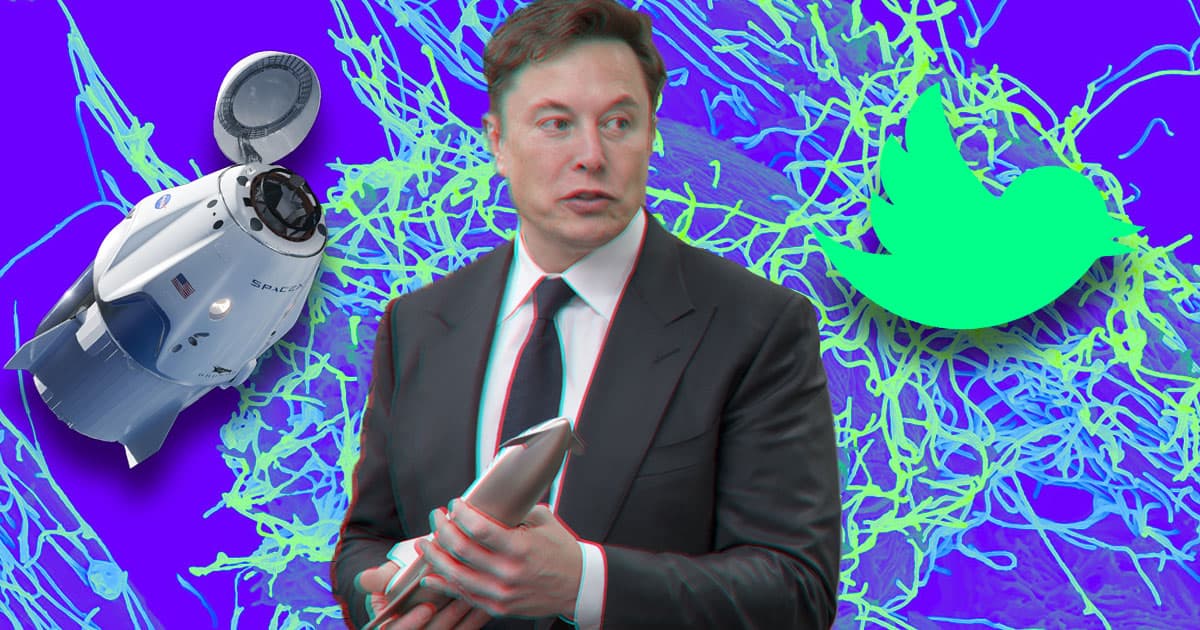 For entrepreneur Elon Musk, it's been a strange couple of weeks leading up to what could be the first time a private space company launches humans to orbit.

And now, mere days before his space company SpaceX is set to ferry two NASA astronauts to the ISS on board the company's Crew Dragon spacecraft, Musk took the time to reflect on the  bizarre twists and turns in an interview with Bloomberg, noting that it's been a number of "pretty intense days."

"It’s not like I stand by all the tweets I’ve ever done," he told Bloomberg's Ashlee Vance, a Musk biographer. "Some of them were definitely extremely dumb. On balance, the good outweighs the bad."

The lockdown, intended to keep people safe from a pandemic of unprecedented proportions, slowed production at Musk's electric car company Tesla to a grind — something he was willing to risk the jobs and even lives of his employees to undo.

He even called shelter-in-place orders "fascist" during a late April earnings call with investors. Not a good look, especially considering he's been wrong about the coronavirus before.

And Musk isn't backing down.

"The data is no longer valid. That said, I would say I was off by maybe three or four weeks," he admitted.

As of today, that is if you're willing to entertain the validity of data collected by some of the brightest minds on Earth, more than 337,000 people have died from the coronavirus worldwide. Soon, the United States will likely account for 100,000 of those deaths.

So why tweet at all? To Musk, it's about cutting out the middle man and establishing a straight line of communication with the people.

"It’s hard to make everyone happy, especially on Twitter," Musk said in the interview. "Look, you can either say things that are not controversial at all, and then you’re boring, and nobody cares. Some of the things I say, I would like to retract them."