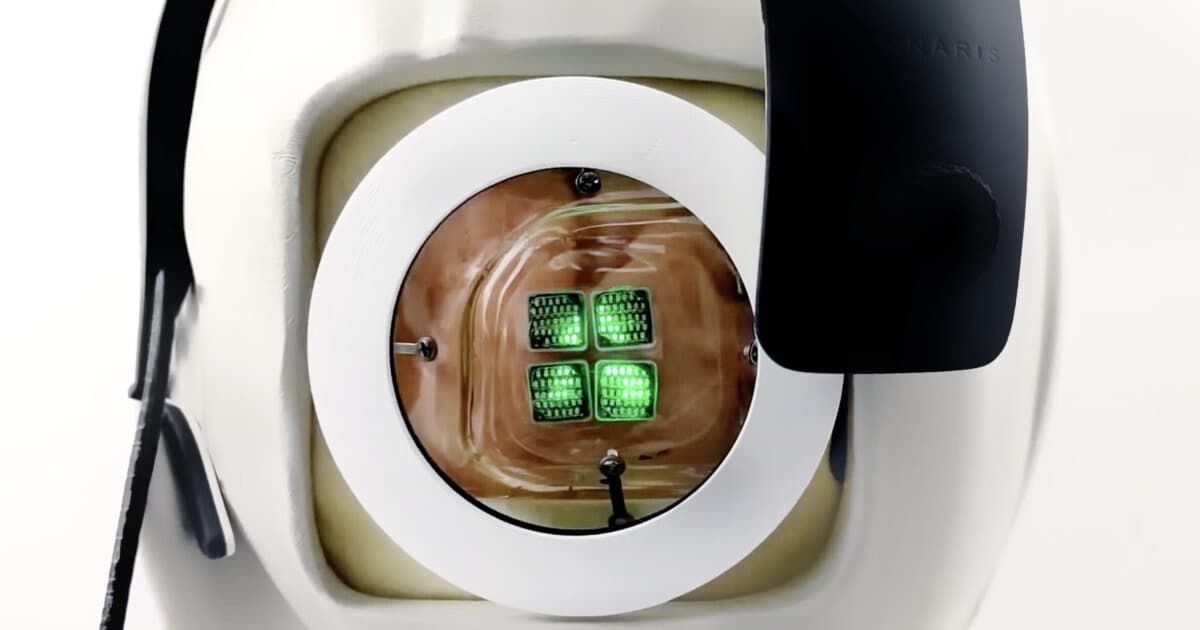 The team is now preparing for what they claim will be the world's first human clinical trials of a bionic eye — and are asking for additional funding to eventually manufacture it on a global scale.

It's essentially the guts of a smartphone combined with brain-implanted micro electrodes, as TechCrunch reports. The "Gennaris bionic vision system," a project that's more than ten years in the making, bypasses damaged optic nerves to allow signals to be transmitted from the retina to the vision center of the brain.

"Our design creates a visual pattern from combinations of up to 172 spots of light (phosphenes) which provides information for the individual to navigate indoor and outdoor environments, and recognize the presence of people and objects around them," Arthur Lowery, professor at Monash University’s Department of Electrical and Computer Systems Engineering, said in a statement.

"If successful, the MVG [Monash Vision Group] team will look to create a new commercial enterprise focused on providing vision to people with untreatable blindness and movement to the arms of people paralyzed by quadriplegia, transforming their health care," Lewis said.

It's still unclear when the first human trials will take place.

"With extra investment, we’ll be able to manufacture these cortical implants here in Australia at the scale needed to progress to human trials," Marcello Rosa, professor of physiology at Monash and MVG member, said in the statement.

A separate brain implant, a "visual prosthetic" device, developed by scientists at Baylor College of Medicine in Houston, recently allowed both blind and sighted participants to "see" the shape of letters, as detailed in a paper published in May.