Did Time Exist Before the Big Bang? 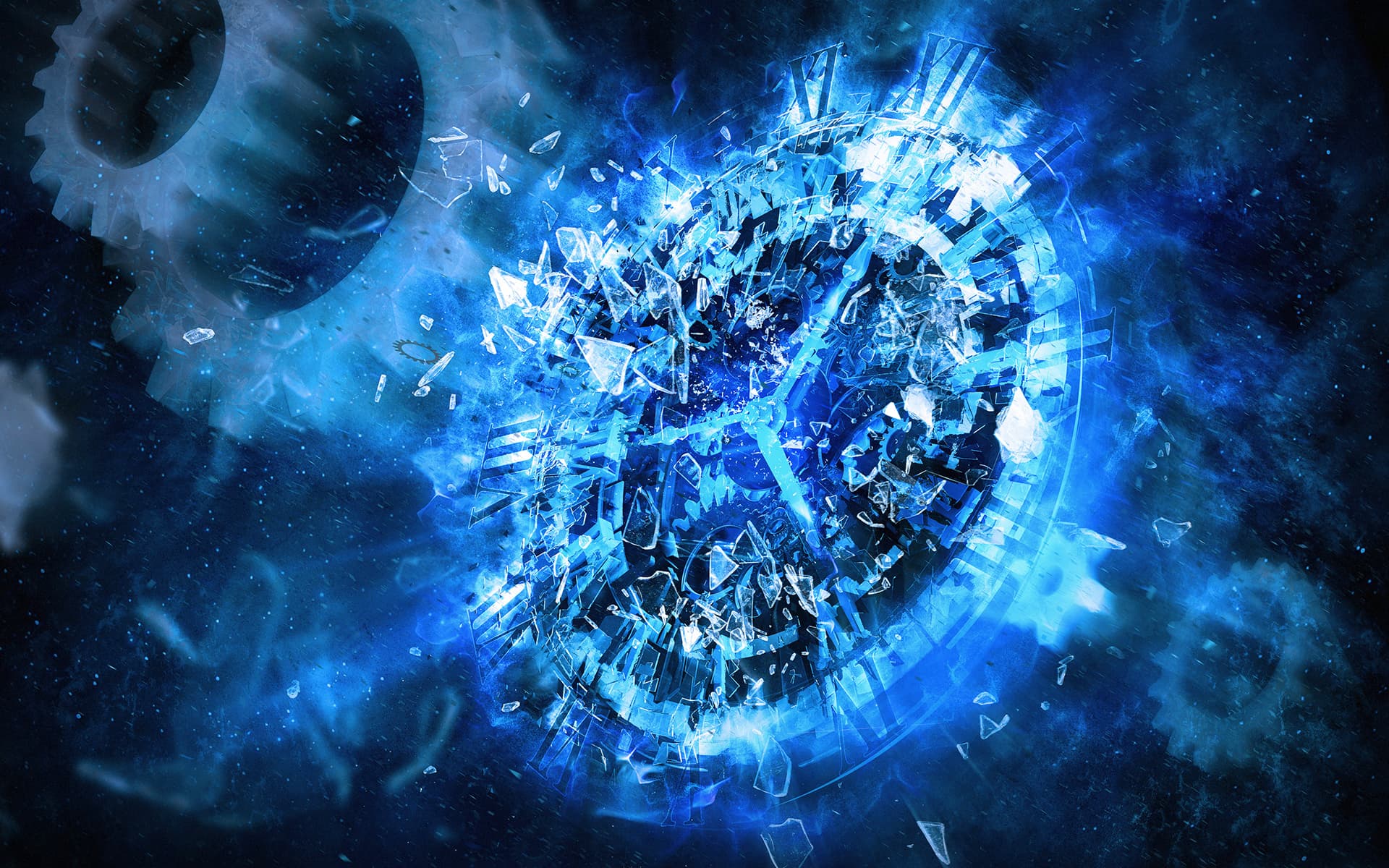 Before we can answer the part about the big bang, we must first delve into the potentially speculative nature of time.

Time, in essence, is a non-spatial dimension dealing with the concept of duration. From our perspective, time is a linear motion from cause to effect. But contrary to the Newtonian idea of time — where it is perfectly regulated and completely uniform — time is currently thought to be completely relative. On top of this, there is actually quite a lot of debate over what exactly time is (and even if it even exists at all). We do know that time and space are the principle concepts in our dimension (with three spatial coordinates and one temporal coordinate), so to ask, “what is time” without also asking, “what is space” is only asking half of the question.

As per Hermann Minkowski (and later, Einstein), there isn't time AND space, as if they are two separate quantities, instead there is just space-time, with both being one cohesive unit.

So then, What is Space-Time?

Here I would like to loosely quote one of our writers, who has a more that suitable answer to such a difficult question “… Space-time is not a physical thing. The easy answer is that it’s made of mathematics. It is a coordinate system representing the dimensions of space and time. It is a mathematical concept used in physics, mostly to predict gravity mechanics.” So when we boil right  down to the heart of the matter, space-time is just mathematics. (Isn't math awesome?) However knowing that it is a mathematical framework still might not be a satisfactory answer for some of you. So now, I will delve into the murky waters of hypotheses.

One explanation is based on the idea that dimensions “fold” through the one above it. This would be experienced one “frame” at a time, and individually, it would not look like much of anything, but when you put it all together, you can end up with something nifty. Since the dimension above us adds duration, we “fold” through the fourth dimension and experience it one Planck Time at a time. If we were residents of that dimension, on the other hand, we would (hypothetically) be able to traverse the dimension of time in our lifespan just as easily as we could traverse space right now.

What is Planck Time?

If you aren't familiar with Planck Time, the concept is simple enough to explain. We know, through inductive logic, that nothing is faster than light in a vacuum. Max Planck also established Planck Length, a concept of an absolute minimum length (a length that can get no smaller. In essence, the universe is actually made on a grid).

Planck Time therefore is just the amount of time required for light to travel Planck Length (the minimum distance) in a vacuum. These constants are why space-time is NOT a continuum, contrary to what is often heard.  (As a fun aside, There are more units of Planck time in one second than there have been seconds science the big bang ignited almost 14 billion years ago)

Another (very odd) hypothesis is that time itself is a false dimension. This was explored by many ancient philosophers, however there is more compelling (not to mention, more recent) data available. (For this, I would invite you to check out this article)

Did Time Exist Before the Big Bang?

So, there you go. While I recognize that the answer isn't nearly as concrete as many of you hoped it would be (and believe me, I wish I had an answer to give), hopefully you now have a better understanding of how time itself functions and why such a question isn't within the means of conventional science to understand.

However, I'll leave you with this: some models that center on the formation of the universe do address this question. Some even say that time is eternal. It was here before the big bang and will remain long after.

WATCH: The Beginning of Everything — The Big Bang:

Enjoy this article? Check out: "6 Ways To Time Travel Explained," or learn how quantum entanglement might drive the arrow of time here.