Crypto Is "Taking us Back to the 1830s?" Here's What That Fed Branch President Means.

Crypto is no better than pre-Civil War banknotes, he claims. 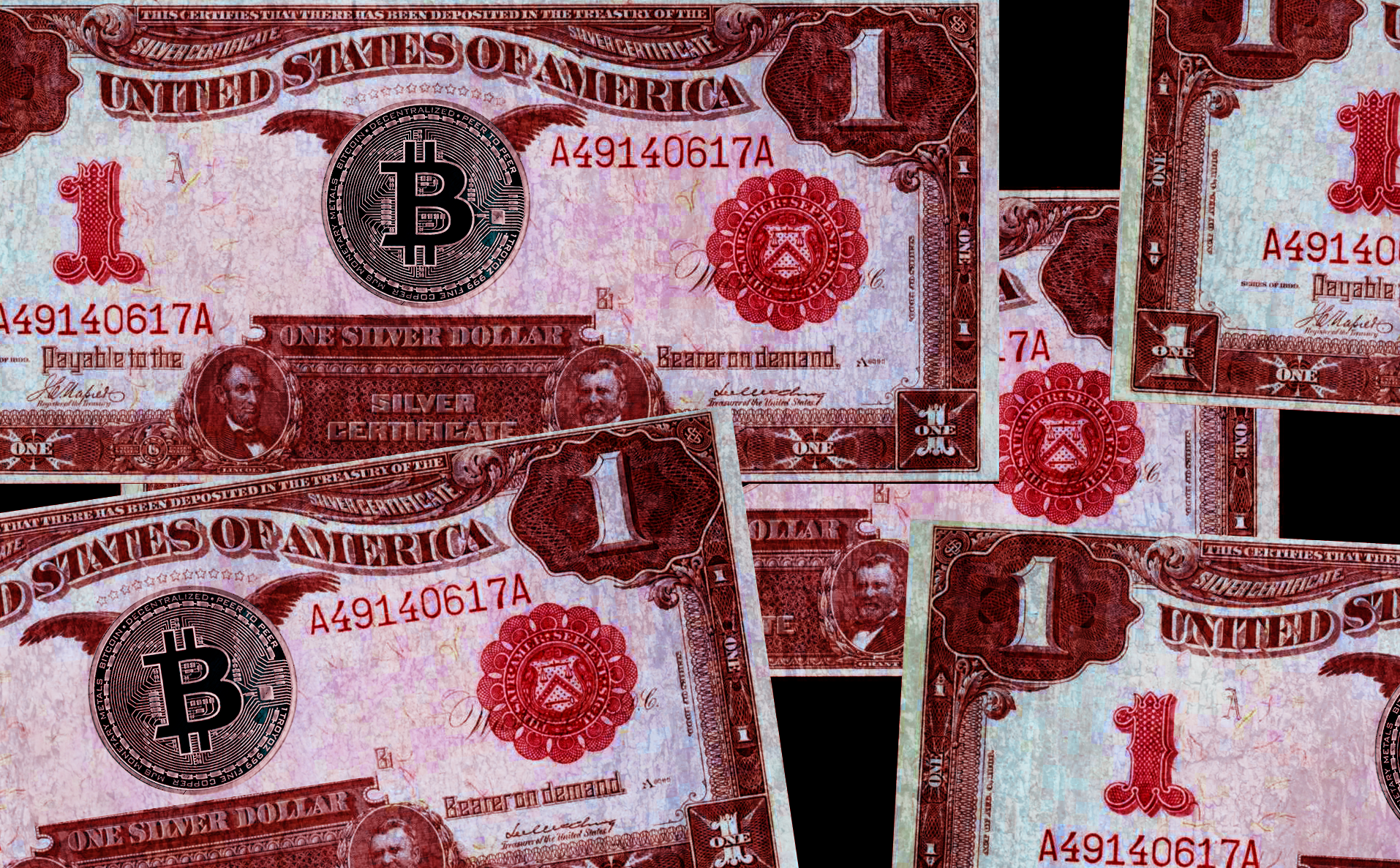 Been there, done that, didn't work out so great.

That's the general argument against cryptocurrencies presented by James Bullard, president of the St. Louis Federal Reserve, during a speech at CoinDesk's Consensus 2018 conference in New York on Monday.

We haven't had cryptocurrencies before, of course — we've never had this kind of technology before. But Bullard is making an association between cryptocurrencies and the disjointed financial system the U.S. used way back in the 1830s — a system he says no one really liked.

Ah, yes, the 1830s. You can picture it now — the horse-drawn carriages, the corsets. The dollar existed, but it was in competition with a bunch of other currencies, issued by each bank, each with its own value and exchange rate. These notes made up 90 percent of the nation's money supply. It wasn't until after the Civil War that the U.S. established a national bank with national banknotes, eliminating the chaos that came with the previous system.

Now, we're heading right back toward that chaos, Bullard says. The world has more than 1,800 cryptocurrencies, all with wildly fluctuating values. And if the balance tips so that it's more common to use those than a standardized currency, that might be bad news for the American consumer, and for the financial system as a whole.

"The drift to a nonuniform currency could become a serious issue for the U.S. if cryptocurrencies take up a large volume of trade," Bullard told the Consensus 2018 attendees. "You could imagine going into a [store] and now you have 10 different ways or 100 different ways that you can pay. That is exactly what people have not liked historically... They want a uniform thing — a dollar is a dollar."

Of course, back in the 1830s, the only way to keep track of all those banknotes was in paper ledgers at banks. Today, the value, market share, and exchange rates of your cryptocurrencies are accessible with a swift login to Gmail. So cryptocurrencies at least have that logistical advantage over the chaotic banknotes of yesteryear.

As for the desire for a "uniform thing," the United Nations currently recognizes 180 national currencies. That's a far cry from the 1,800 cryptocurrencies Bullard referenced in his speech, but it shows there's room for more than one currency in the world without the economy devolving into chaos.

So, let's take these comments with a pretty big grain of salt. Let us not forget: the jury is still out on whether cryptocurrencies will, in fact, prove to be the future of money. But they definitely aren't exactly like anything we've seen in the past.

Read This Next
Bye Bye Baby
Lawyer for Crypto Laundering Rapper Says She Won't Flee Because of Her Frozen Embryos
Bitcoin & Clyde
Feds Arrest Crypto CEO for Bitcoin Laundering, But Her Real Crime Was Against Rap Music
HODL Problems
An Entire Country Switched to Bitcoin and Now Its Economy Is Floundering
Crypto Courts
Crypto Startup Lets You Fund Other People's Lawsuits Against Each Other
Brands We Love
This Mobile Crypto Wallet Keeps Your Holdings Safe, Secure, and Offline
More on Future Society
Facebook Fumbles
4:31 PM on the byte
Facebook Leak: Metaverse So Glitchy Not Even Employees Use It
Intern Return
Yesterday on the byte
Oops! Facebook Tells Interns It Already Hired That It Can't Afford Them Anymore
Hard Science
Yesterday on the byte
Even Professional Scientists Think the Journal PNAS Has a Hilarious Name
READ MORE STORIES ABOUT / Future Society
Keep up.
Subscribe to our daily newsletter to keep in touch with the subjects shaping our future.
+Social+Newsletter
TopicsAbout UsContact Us
Copyright ©, Camden Media Inc All Rights Reserved. See our User Agreement, Privacy Policy and Data Use Policy. The material on this site may not be reproduced, distributed, transmitted, cached or otherwise used, except with prior written permission of Futurism. Articles may contain affiliate links which enable us to share in the revenue of any purchases made.
Fonts by Typekit and Monotype.