The Coldest and Hottest Temperatures in the Known Universe (Infographic)

See the extremes of temperature, plus everything in between.

/ FromQuarkstoQuasars/ Temperature/ Theory Of Everything/ Universe
2. 12. 15 by Jolene Creighton 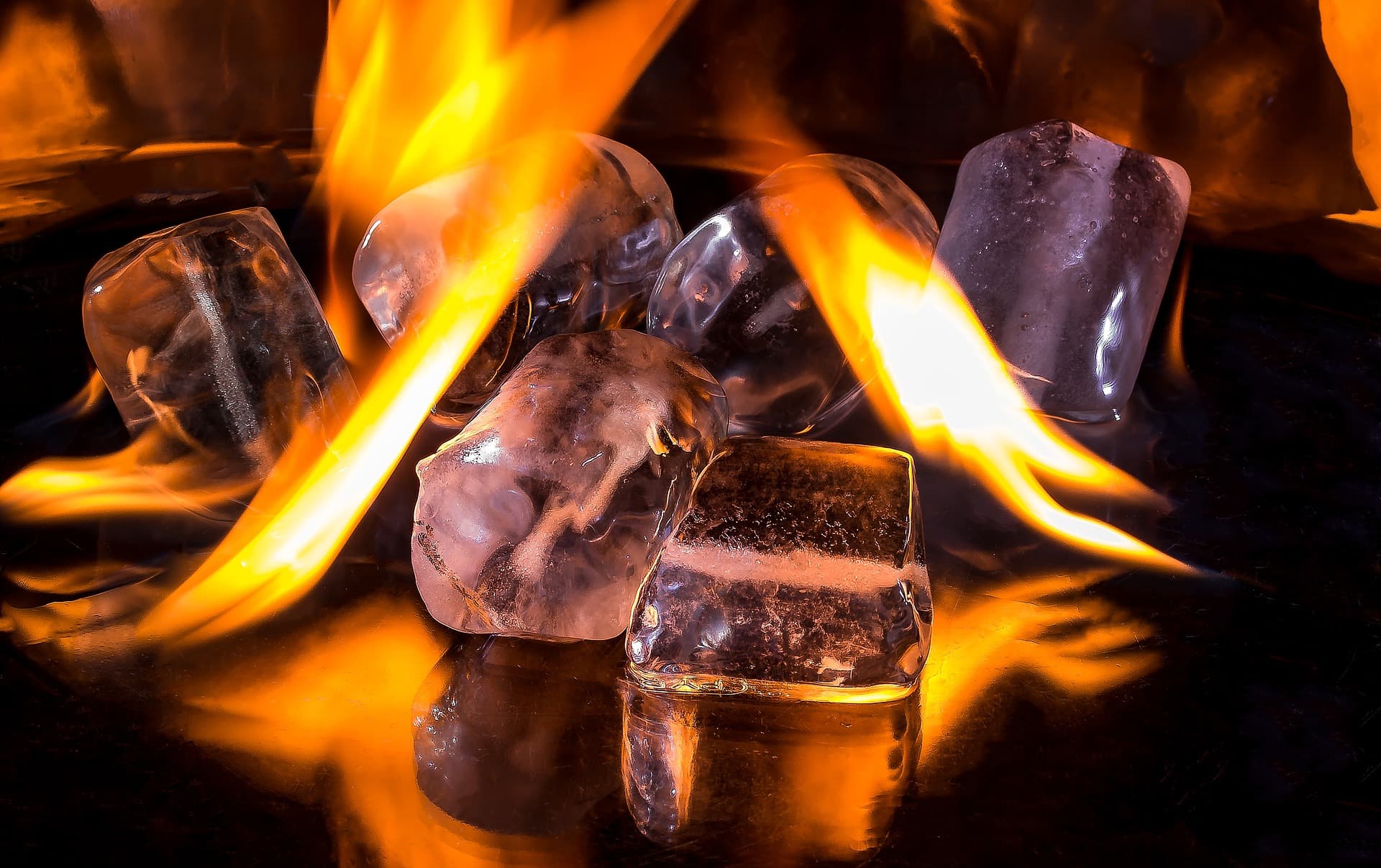 Earth may seem like a place with a lot of diversity, and in many ways, it is. Our planet is home to organisms that are smaller than the tip of a needle, while a few are the size of a building (like the blue whale) or a person (like the Nomura’s jellyfish).

But in truth, many things on Earth are really rather tame. At least, they are tame as far as our experiences go. The temperature of our environment is one example. It may vary by 50 degrees from winter to summer, give or take a little, but that really isn't much of a difference in the grand scheme of things.

The Theory of Everything

If we try to go any higher than Planck temperature, physics breaks. Literally. Gravity grows as strong as the other fundamental forces, and, in essence, they all become one force.

That is what we are looking for: the math behind that one force. That is the theory of everything, a kind of quantum gravity. Unfortunately, for now, it is beyond us, and so the highest temperature remains the ceiling, as it were. But now I am getting a bit off topic.

The point, however, is that the hottest hot and the coldest cold will blow your mind, and you should check out the below infographic from BBC Future to get a better idea of what hot and cold really mean.

Read This Next
Futurism
Amazing Video Shows Staggering Size of Black Holes (Video)
Futurism
The Holographic Universe Principle
Futurism
Weird Universe: 10 of the Strangest Objects Ever Discovered
Futurism
From Quark to Quasar: Measuring the Observable Universe
More on FromQuarkstoQuasars
What’s the (Anti)...
6. 12. 21 on the byte
Physicists Find Particles That Switch Between Matter and Antimatter
Futurism
11. 12. 15 on futurism
Interview: Michel Bauwens on Peer-To-Peer Economics and Its Role in Reshaping Our World
Futurism
11. 10. 15 on futurism
Stunning Images Chart Shapeshifting Nature of Venus' Polar Vortex
READ MORE STORIES ABOUT / FromQuarkstoQuasars
Keep up.
Subscribe to our daily newsletter to keep in touch with the subjects shaping our future.
+Social+Newsletter
TopicsAbout UsContact Us
Copyright ©, Camden Media Inc All Rights Reserved. See our User Agreement, Privacy Policy and Data Use Policy. The material on this site may not be reproduced, distributed, transmitted, cached or otherwise used, except with prior written permission of Futurism. Articles may contain affiliate links which enable us to share in the revenue of any purchases made.
Fonts by Typekit and Monotype.