The most violent objects in the universe are also one of the most mysterious.

/ FromQuarkstoQuasars/ Black Holes/ Gravity/ Theory Of Everything
1. 13. 15 by Jolene Creighton 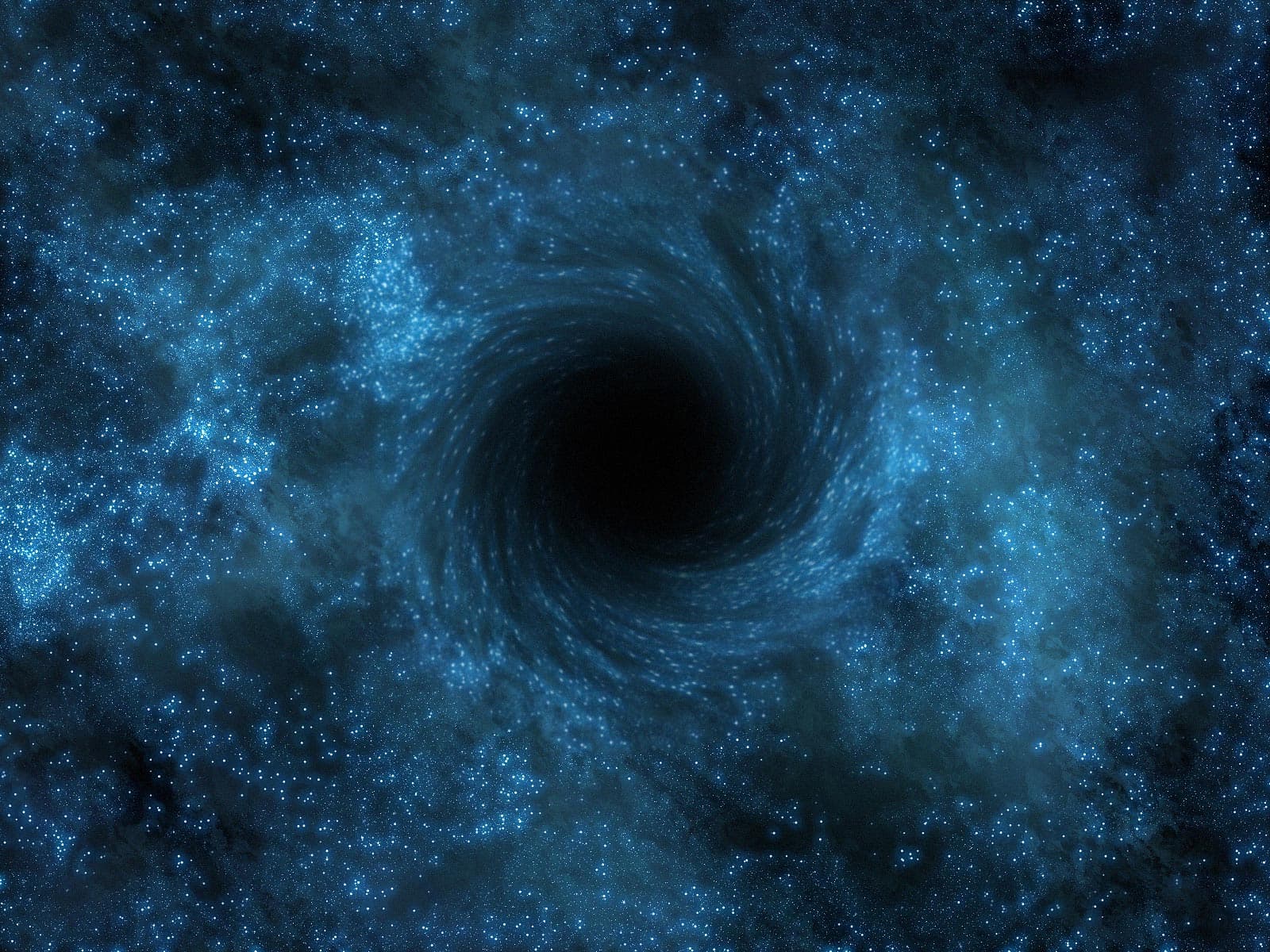 Hands down, the award for the most violent places in the universe goes to black holes. By definition, a black hole is a object with a gravitational field that is so strong, not even light (the fastest thing in the universe) can escape it.

This definition is often taken for granted, and we don’t interrogate what it really means. However, understanding black holes is crucial because they are the great mystery of physics, uniting the very massive with the very small (or general relativity and quantum mechanics).

So, in essence, black holes are the most amazing things in the universe because they represent everything that we know and that we don't know. These massive space objects are the final hurdle to creating a grand theory of everything.

Read This Next
Futurism
Everything You Need to Know About Black Holes
Futurism
The Coldest and Hottest Temperatures in the Known Universe (Infographic)
More on FromQuarkstoQuasars
What’s the (Anti)...
6. 12. 21 on the byte
Physicists Find Particles That Switch Between Matter and Antimatter
Futurism
11. 12. 15 on futurism
Interview: Michel Bauwens on Peer-To-Peer Economics and Its Role in Reshaping Our World
Futurism
11. 10. 15 on futurism
Stunning Images Chart Shapeshifting Nature of Venus' Polar Vortex
READ MORE STORIES ABOUT / FromQuarkstoQuasars
Keep up.
Subscribe to our daily newsletter to keep in touch with the subjects shaping our future.
+Social+Newsletter
TopicsAbout UsContact Us
Copyright ©, Camden Media Inc All Rights Reserved. See our User Agreement, Privacy Policy and Data Use Policy. The material on this site may not be reproduced, distributed, transmitted, cached or otherwise used, except with prior written permission of Futurism. Articles may contain affiliate links which enable us to share in the revenue of any purchases made.
Fonts by Typekit and Monotype.