The future needs you, desperately. 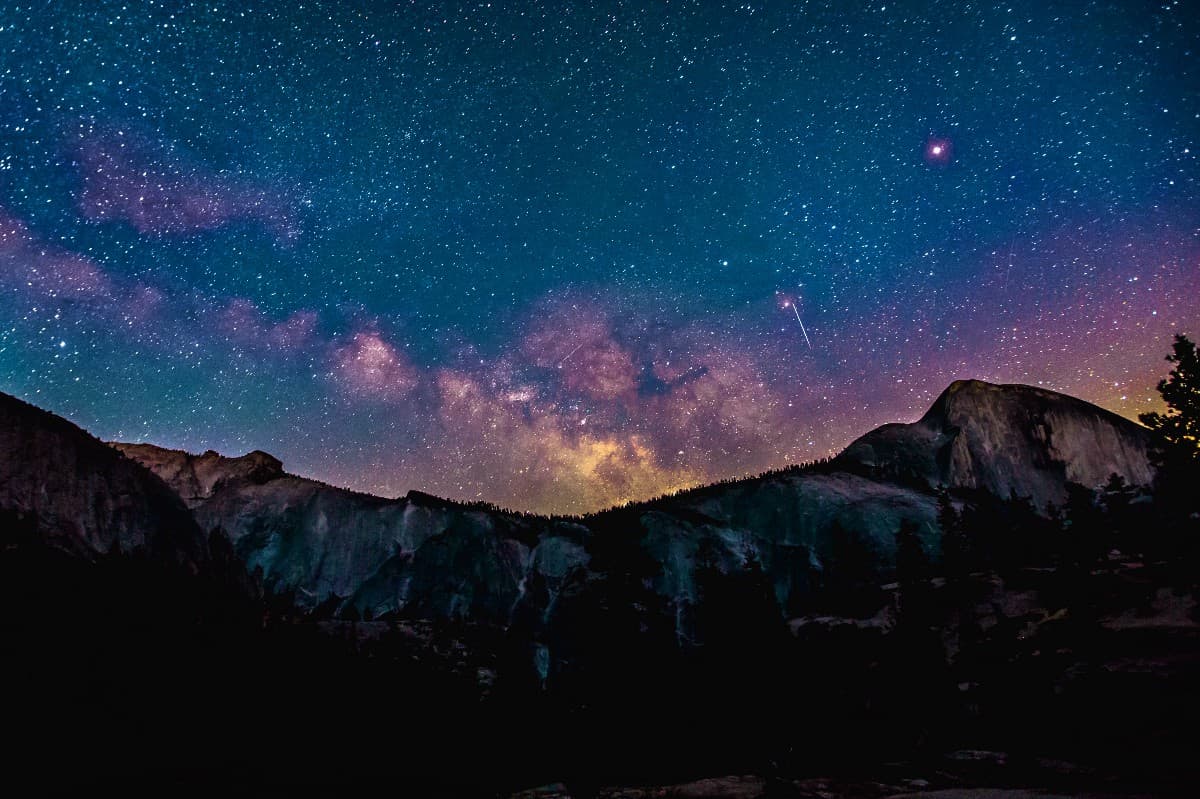 I know a lot of women who work in science and tech. But I don’t know any women who consider themselves futurists.

I know part of this is that there are a lot of different definitions of this word. For many people it brings to mind someone who forecasts trends for a major corporation, or someone who builds robots in a top-secret laboratory somewhere. These are valid definitions. But to me, a futurist is anyone who likes to think about, study, read about, dream about, and build the future.

They believe in magic because magic is just science and tech, undiscovered and unapplied.

They push us to think critically about our now so that a better reality can emerge.

But leaders of the World Future Society and Association of Professional Futurists estimate that less than 1/3 of their groups’ members identify as being a woman. And after a few years writing about and researching futurism, I can’t help but notice that most of the conversation around these topics is dominated by white men.

It makes me feel a bit like this isn’t a space or movement I belong in. And I wouldn’t be surprised if this was a feeling that has seeped into the minds of other young women and POC.

But then I think: That is bullshit.

If those who build the future are the ones who are imagining it, what does it mean for our future that the imagineers are primarily white men? The future shouldn’t belong to 77% men. The future belongs to everyone.

This is about the power to decide what the future should look like, and it’s too important to leave it up to a singular, limited perspective.

So ladies, pipe up! Pay attention! We need to start participating in this conversation. Because we can’t build a future that women want to live in, if women aren’t helping us imagine that future.

To further the conversation, I’ve created a private Facebook group for women “futurists” — for anyone who enjoys reading about, discussing, and sharing their work on emerging technologies. You can request to join here.

For more on this topic, read “Why Aren’t There More Women Futurists?” by Rose Eveleth.