Bizarre New Theory: Something Tampered With the Early Universe

Did a mysterious energy field mess with the universe? 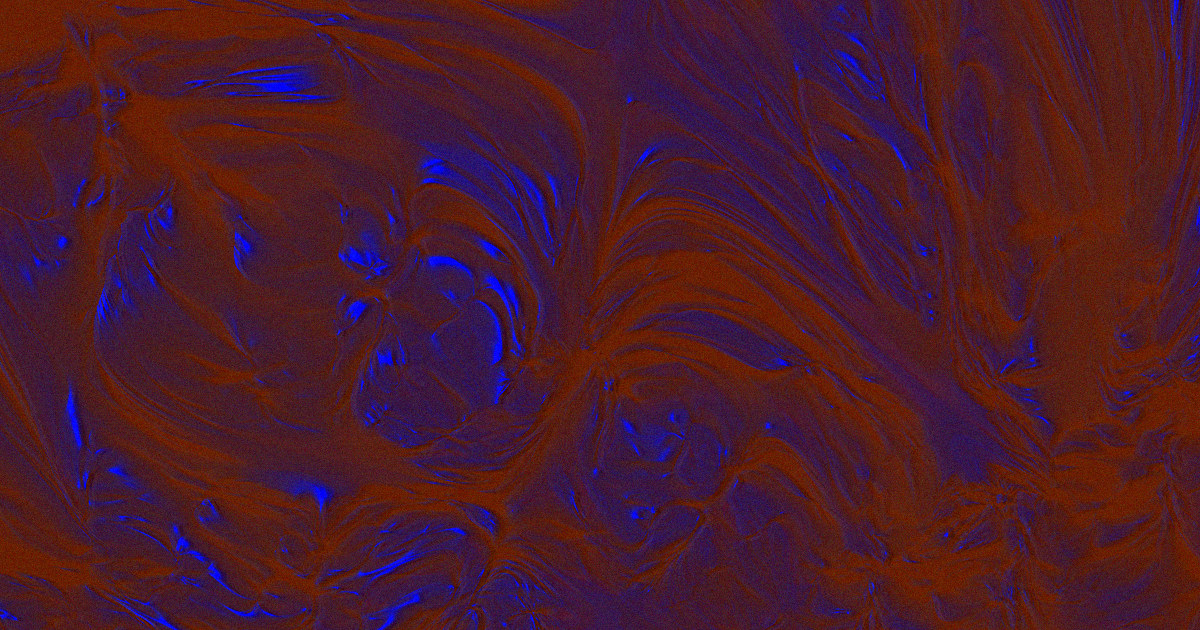 Cosmologists have a new guess about why the universe is expanding outward faster than data says it ought to.

The hypothesis, according to research first shared on the preprint server ArXiv in November, goes as follows: When the universe was just a mere 100,000 years old, a mysterious energy field that scientists are calling "early dark energy" formed, rapidly pushing the still-forming cosmos outward even faster than before.

Another 100,000 years after that, the research suggests, the strange energy field faded away — and left the young, accelerated universe to its own devices.

This new proposal is one of several intended to solve the discrepancy between the calculated rate of the universe's expansion and actual observations of the cosmos as they rocket outward away from us, according to The New York Times.

Right now, the observable universe is expanding 9 percent faster than calculations suggest it did at the beginning of time. Scientists currently operate under the assumption that a mysterious force called dark energy drives the universe's expansion. The periodic appearance of energy fields akin to "early dark energy" could explain the various periods of increased acceleration in the history of the universe, reports the NYT.

In fact, it could explain them well enough to account for the entire discrepancy between astronomers' calculations and their observations.

"Maybe the universe does this from time-to-time?" Adam Riess, a Johns Hopkins University scientist who is also working to consolidate that discrepancy but didn't contribute to the new research, told the NYT. He added that it's "not the first time the universe has been expanding too fast."

Other explanations for the up-and-down acceleration of the universe's growth rate would mean introducing yet-undiscovered types of subatomic particles or simply poring back over previous calculations to look for errors, reports the NYT.

And while finding that some scientist made some error along the way would be more pragmatic, the ideas that involve previously-unexplored aspects of physics, like early dark energy fields or new kinds of particles, are gaining ground.

"I was surprised how it came out," Marc Kamionkowski, a Johns Hopkins cosmologist who was part of the study, told the NYT. "This works."

READ MORE: Have Dark Forces Been Messing With the Cosmos? [The New York Times]

More on dark energy: New Theory: The Universe is a Bubble, Inflated by Dark Energy

Read This Next
Quacks Like a Duck
Those Headlines About Scientists Building a Wormhole Are Total Nonsense, People
Hubble Tension
Most Precise Measurements of the Universe Suggest That Something Is Very Wrong
Space Lumps
Scientists Say We May Be Extremely Wrong About the Universe
Into Darkness
Inside NASA's Bold Proposal to Probe the Mysteries of Dark Matter
Good Samaritan
Physics Dept Gets Random Box Full of $180K in Untraceable $50s and $100s
More on Hard Science
Tractor Beam
Jan 26 on the byte
Scientists Build Working Tractor Beam, Although It's Comically Tiny
Having a Blast
Jan 18 on the byte
New Study Shows Where You Should Hide to Survive a Nuclear Attack
Offworld Amino
Jan 15 on the byte
Scientists Find Building Blocks of Life in Meteor That Smashed Into Family's Driveway
READ MORE STORIES ABOUT / Hard Science
Keep up.
Subscribe to our daily newsletter to keep in touch with the subjects shaping our future.
+Social+Newsletter
TopicsAbout UsContact Us
Copyright ©, Camden Media Inc All Rights Reserved. See our User Agreement, Privacy Policy and Data Use Policy. The material on this site may not be reproduced, distributed, transmitted, cached or otherwise used, except with prior written permission of Futurism. Articles may contain affiliate links which enable us to share in the revenue of any purchases made.
Fonts by Typekit and Monotype.