It would also expunge criminal records related to weed. 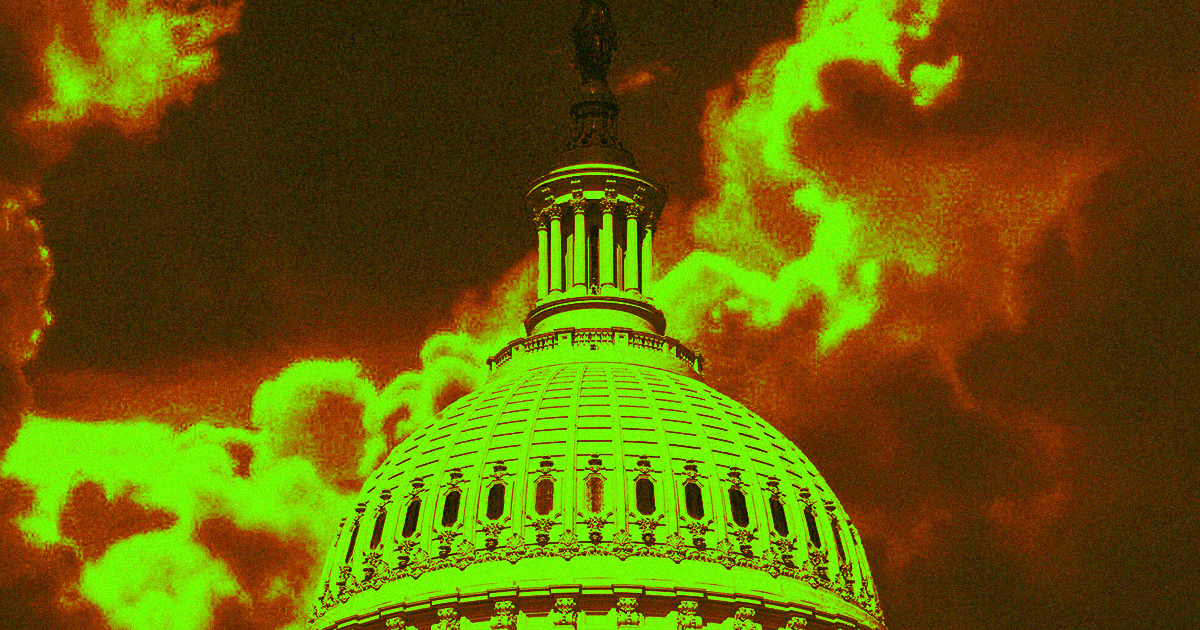 For the second time, Senator Cory Booker announced a bill to make recreational marijuana use legal across the entire U.S.

The Marijuana Justice Act, which Booker and Representatives Barbara Lee and Ro Khanna announced on Thursday, would not only legalize marijuana but also retroactively erase marijuana possession charges from Americans’ criminal records, according to Rolling Stone — a monumental shift in U.S. drug policy.

Cory Booker, a 2020 Democratic hopeful, first introduced a similar bill in 2017 that didn’t make it out of the Senate. Still, Booker has made it clear that a major component of his presidential bid will center around ending the War on Drugs, which has led to the over-policing and incarceration of racial minorities for nonviolent crimes.

A major component of the Marijuana Justice Act is its retroactive effect on people who were previously charged for marijuana possession and either served time in prison or are still incarcerated.

The American Civil Liberties Union (ACLU) reports that black people are four times as likely to be arrested for marijuana possession than white people, despite similar rates of drug use.

When various states have legalized recreational marijuana, it largely benefited wealthy, white business owners who opened up distribution centers. Meanwhile, black people continued to be arrested at higher rates and the predominantly-black cohort currently in prison remained there, Vox reports.

If Booker’s bill makes it through the Senate this time, those people wouldn’t be left behind.

The new bill would allow people currently in prison for possession to appeal for re-sentencing. People who already served time would have their criminal records expunged, according to Rolling Stone.

“It’s not enough to simply decriminalize marijuana. We must also repair the damage caused by reinvesting in those communities that have been most harmed by the War on Drugs,” Booker said in a statement sent to Rolling Stone. “And we must expunge the records of those who have served their time. The end we seek is not just legalization, it’s justice.”

More on marijuana: WHO Says UN Should Reclassify Marijuana as Less Dangerous

Read This Next
Elonely Planet
Elon Musk Shares Incredibly Stupid Meme Stolen from iFunny
Helpful Hemp
Seven Ways Cannabis Legalization Will Make the Future Better
Hacker President
Presidential Hopeful Beto O’Rourke Belonged to Infamous Hacker Group
Localized Basic Income
California Could Soon Give Low-Income Residents a Monthly Check
Futurism
Net Neutrality Is Officially Gone. Here’s How This Will Affect You.
More on Future Society
One, Two
Yesterday on futurism
Physicists Say There May Be Another Reality Right Beyond This One
Co-Pilot
May 14 on the byte
Listen to the Moment a Passenger Lands a Plane During Emergency
Fear and Loathing
May 13 on the byte
Gang Violence Surging as Crypto Crashes in Bitcoin Country
READ MORE STORIES ABOUT / Future Society
Keep up.
Subscribe to our daily newsletter to keep in touch with the subjects shaping our future.
+Social+Newsletter
TopicsAbout UsContact Us
Copyright ©, Camden Media Inc All Rights Reserved. See our User Agreement, Privacy Policy and Data Use Policy. The material on this site may not be reproduced, distributed, transmitted, cached or otherwise used, except with prior written permission of Futurism. Fonts by Typekit and Monotype.