But we don't have to. 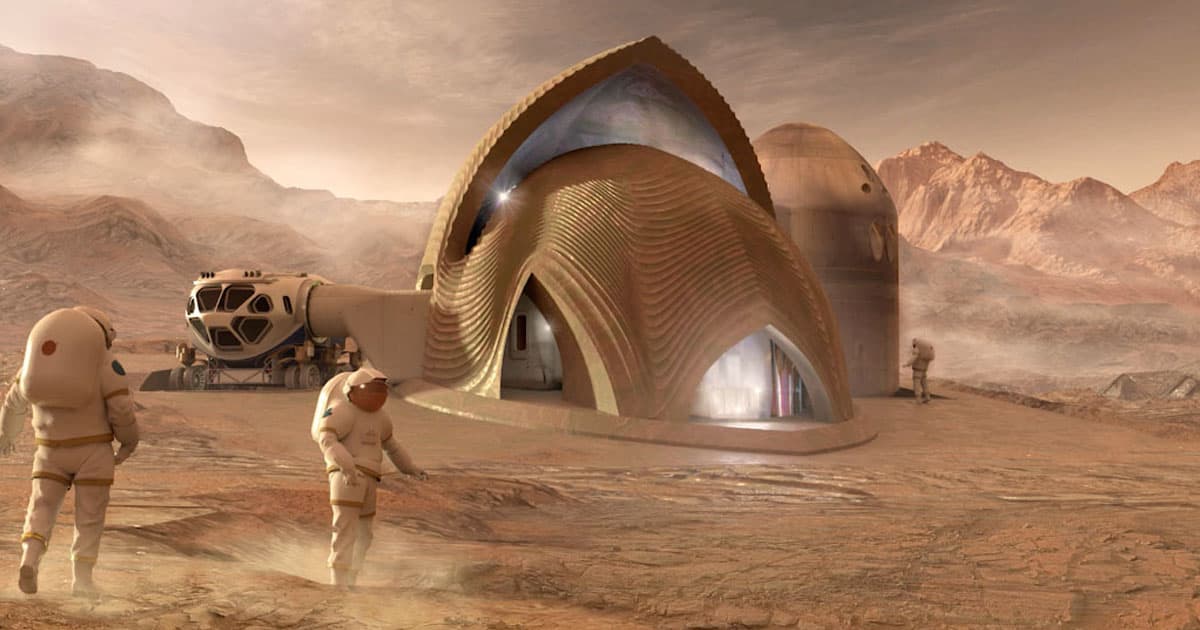 Humans have made a mess of the Earth.

International conflicts are the norm, groups with power continually exploit those without it, and don't even get us started on the damage we've inflicted on the environment.

And if we don't take concrete action to prevent it, we're going to wreak the same havoc on space, astrobiologist Monica Vidaurri argues in a new Quartz essay.

As Vidaurri points out, human exploration of space is relatively new. And thus far, it's been a largely collaborative and peaceful effort.

The historic bad blood between the United States and Russia hasn't deterred the nations' scientists from working together on the International Space Station. Teams from China and Iran contribute tech to space endeavors in the U.S., which has worked with Japan, Australia, Canada, and countless other nations on various space initiatives.

Even more surprising than humanity's willingness to cooperate in space is that fact that, aside from 1998's Intergovernmental Agreement on Space Station Cooperation, there are few rules or regulations guiding our space-based efforts.

But as Vidaurri writes, we're starting to see the cracks emerge in that honor system approach as space becomes more heavily trafficked.

In recent months, destroyed Chinese and Indian satellites have produced tons of space debris, while Israel's Beresheet lunar lander recently contaminated the Moon's surface with tardigrades after a crash landing.

Back on Earth, astronomy research has been compromised by the light from SpaceX's newly launched Starlink satellite constellation, while the rights of native Hawaiians were pushed aside when an international team of astronomers decided it wanted to use their land as the site of a new telescope.

And because we don't have any laws or policies in place to let us know how to deal with the above, the offending nations and companies might have been criticized for their actions, but they weren't actually held accountable — but we can make sure that's not the case in the future.

"When it comes to an industry as young as space exploration," Vidaurri wrote, it's "important to recognize colonization, imperialism, and exploitation as not just a series of major historical events that humanity is still recovering from, but as things that can conceivably inspire the future laws that will determine our fate in space."

"Refusing to make changes today," she later concluded, "will only guarantee that we continue to facilitate the ills of humanity in a field that fully has the potential to bring out the very best in us."

More on space law: These Four Universities Are Trying to Figure out Space Law

Read This Next
Name Game
NASA May Still Rename James Webb Telescope Over Homophobia Controversy
Search for Life
Former Astronaut Suggests Specific Planet for James Webb to Search for Life
Far Out
Proposed Mission Would Explore Interstellar Object ‘Oumuamua
On The Event Horizon
Here's Why Everyone's so Excited About the Black Hole Image
John Gault
Astronomers Just Spotted an Asteroid Ripping Itself Apart
More on Off World
Little Guy
3:28 PM on the byte
Scientists Prototype "Creeping" Lizard-Like Robot for Exploring Mars
Killernova
Yesterday on the byte
Scientists Find "One in Ten Billion" Star System Primed to Explode in Titanic Kilonova
Lonely Planet
Feb 5 on futurism
Scientists Find Nearby Planet the Same Size of Earth, Plan to Search It for Life
READ MORE STORIES ABOUT / Off World
Keep up.
Subscribe to our daily newsletter to keep in touch with the subjects shaping our future.
+Social+Newsletter
TopicsAbout UsContact Us
Copyright ©, Camden Media Inc All Rights Reserved. See our User Agreement, Privacy Policy and Data Use Policy. The material on this site may not be reproduced, distributed, transmitted, cached or otherwise used, except with prior written permission of Futurism. Articles may contain affiliate links which enable us to share in the revenue of any purchases made.
Fonts by Typekit and Monotype.