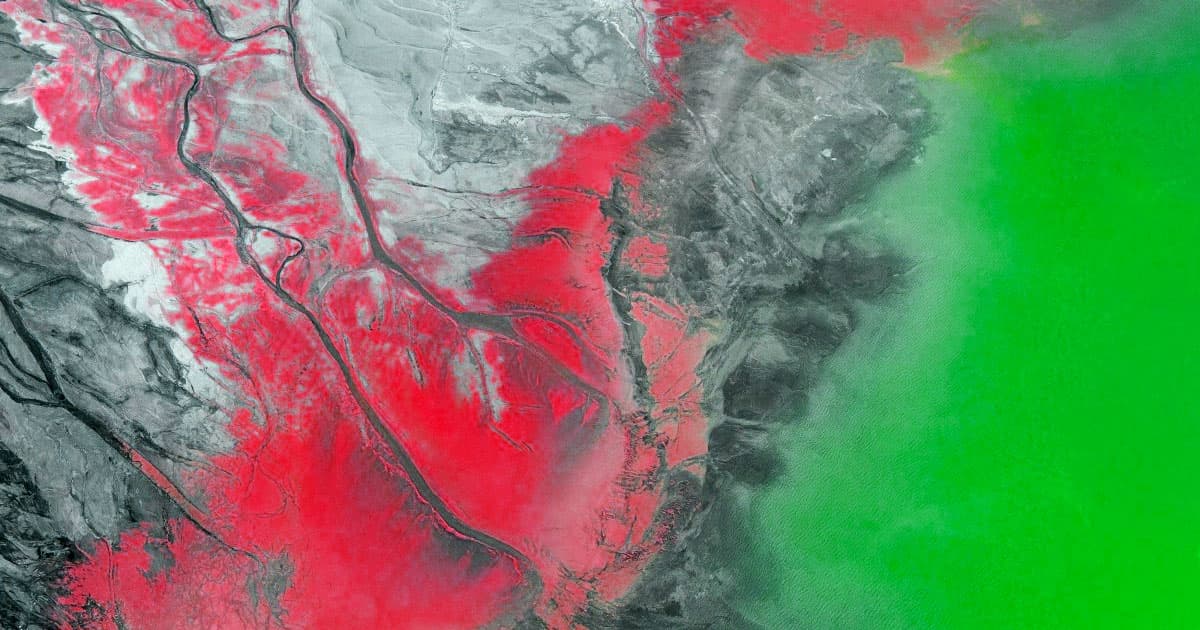 Scientists: Harming the Environment Should Be a War Crime

The scientists want extra protections for wildlife living in warzones.

The scientists want extra protections for wildlife living in warzones.

A team of 24 scientists just co-signed a letter calling on the United Nations to classify military damage to the environment as a war crime.

The letter, published Tuesday in the journal Nature, calls on world governments to better protect biodiversity and the environment during times of conflict. The scientists, most of whom hail from Europe and Africa, requested a Fifth Geneva Convention to develop an international treaty for military conduct. The call to action serves as a reminder of just how environmentally-devastating military operations can be.

The U.N.'s International Law Commission already has a meeting scheduled to finalize its 28 principles on wartime environmental protections, according to The Guardian. If the letter's authors get their way, the principles would include measures to hold governments accountable for the damage done by their militaries, as well as legislation to curb the international arms trade.

"The brutal toll of war on the natural world is well documented, destroying the livelihoods of vulnerable communities and driving many species, already under intense pressure, towards extinction," Sarah Durant, one of the signatories affiliated with the Zoological Society of London, told The Guardian.

"We hope governments around the world will enshrine these protections into international law," she added. "This would not only help safeguard threatened species, but would also support rural communities, both during and post-conflict, whose livelihoods are long-term casualties of environmental destruction."

More on the military: The War on Terror Is Murdering the Environment