Artificial Intelligence and Cyborgs: What Will Humanity Look Like a Century From Now?

In 100 years, there's a good chance that humanity may not be very human. 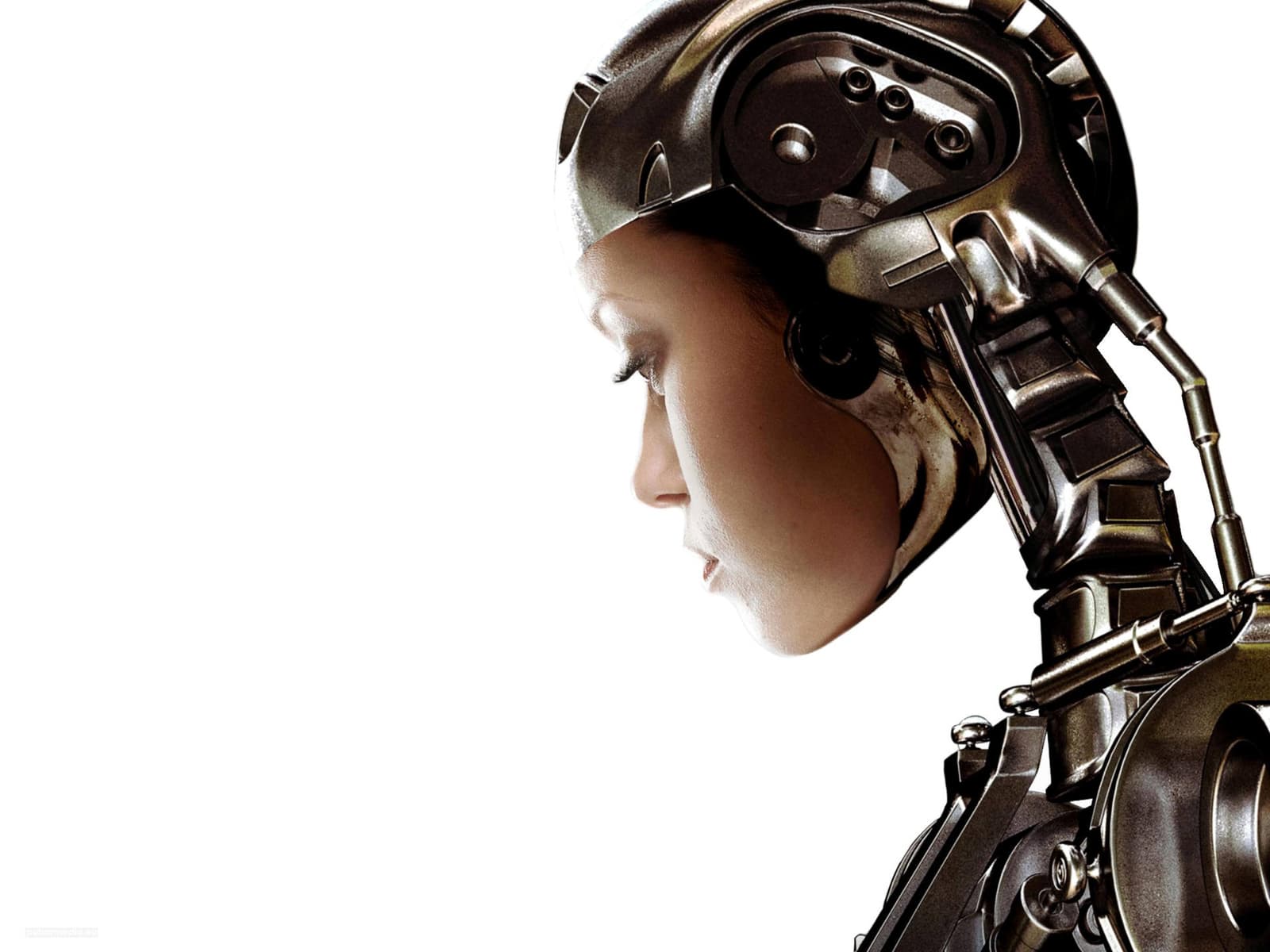 The World of Tomorrow

Samsung has released its “SmartThings Future Living Report.”  It’s a serious look at the topography of the future, at least in terms of its technological promise, and what that will mean for our lives and how we live them.  It’s an extrapolation of current technological trends, as all such predictions inevitably are; but it’s less extravagant than most, more restrained and rooted in scientific realities, and it has a convincing ring of truth to it.

Artificial Intelligence, and the Dawn of a New Species

If you aren't already aware, we currently have some remarkably life-like robots. However, technology is advancing at an amazing rate. And 100 years from now, things will be vastly different.

By creating a direct neural interface with the Internet, humankind will be able to “plug into” and augment its own intelligence with that vast thinking layer of the Earth that the French philosopher Teilhard de Chardin called the “noösphere;” and, if the transhumanists are right, by uniting with AI (which will arguably be our greatest creation ever), we will usher in a new phase of evolution, as startling in its implications as the first appearance of human intelligence itself.

In the meantime, until this happens, get ready for some pretty bizarre stuff.

Having our minds “online” could mean the ability to upload and store memories in the Cloud, letting us access and replay them as we do with photos and videos now.  And this is to say nothing of “synthetic telekinesis” (the ability to control our machines merely by thinking) and “synthetic telepathy”—a real possibility, if we are able to read and interpret complex brain waves.  At this point, technology really will be verging on something almost like magic.

And don’t forget all that cumbersome “wetware”—our physical bodies and fleshly minds—that we’ll still carry around with us.  With advances in gene editing technology like CRISPR, even they will be suited to our liking.

By then we’ll really be cooking as far as rewriting DNA goes—we’ll be able to download biological changes into our genomes that unaided evolution would require hundreds of thousands (or even millions) of years to achieve.  We’ll be able to edit out diseases and unwanted traits, prolong our lifespans, and incorporate the best biological innovations of other species.

But will we still be human?

Read This Next
New Airpods
Stanford Scientist Says In-Ear Gadgets Will Monitor Our Brains
Neuralink
Elon Musk: Brain-Computer Interface Update "Coming Soon"
Futurism
DARPA Wants to Build Conscious Robots Using Insect Brains
Cool Specs
For a Thousand Bucks, You Can Get the First Non-Dorky Smart Glasses
Futurism
A Renowned Futurist Says We Should Merge With AI to Protect Humanity
More on Enhanced Humans
Brain-Computer Im...
Jan 3 on the byte
Neuralink Cofounder Says New Company's Eye Implant Could Be "Ultimate" VR Tech
Eyes Have It
12. 30. 22 on futurism
Meet the Neuralink Cofounder Who Left and Started a Competitor That's Now Rapidly Catching Up
Butcher Shop
12. 6. 22 on futurism
Neuralink Employees Admit Company Has Killed 1,500 Animals So Far
READ MORE STORIES ABOUT / Enhanced Humans
Keep up.
Subscribe to our daily newsletter to keep in touch with the subjects shaping our future.
+Social+Newsletter
TopicsAbout UsContact Us
Copyright ©, Camden Media Inc All Rights Reserved. See our User Agreement, Privacy Policy and Data Use Policy. The material on this site may not be reproduced, distributed, transmitted, cached or otherwise used, except with prior written permission of Futurism. Articles may contain affiliate links which enable us to share in the revenue of any purchases made.
Fonts by Typekit and Monotype.