This innovative system reduces the carbon emissions of each house by up to three tons. 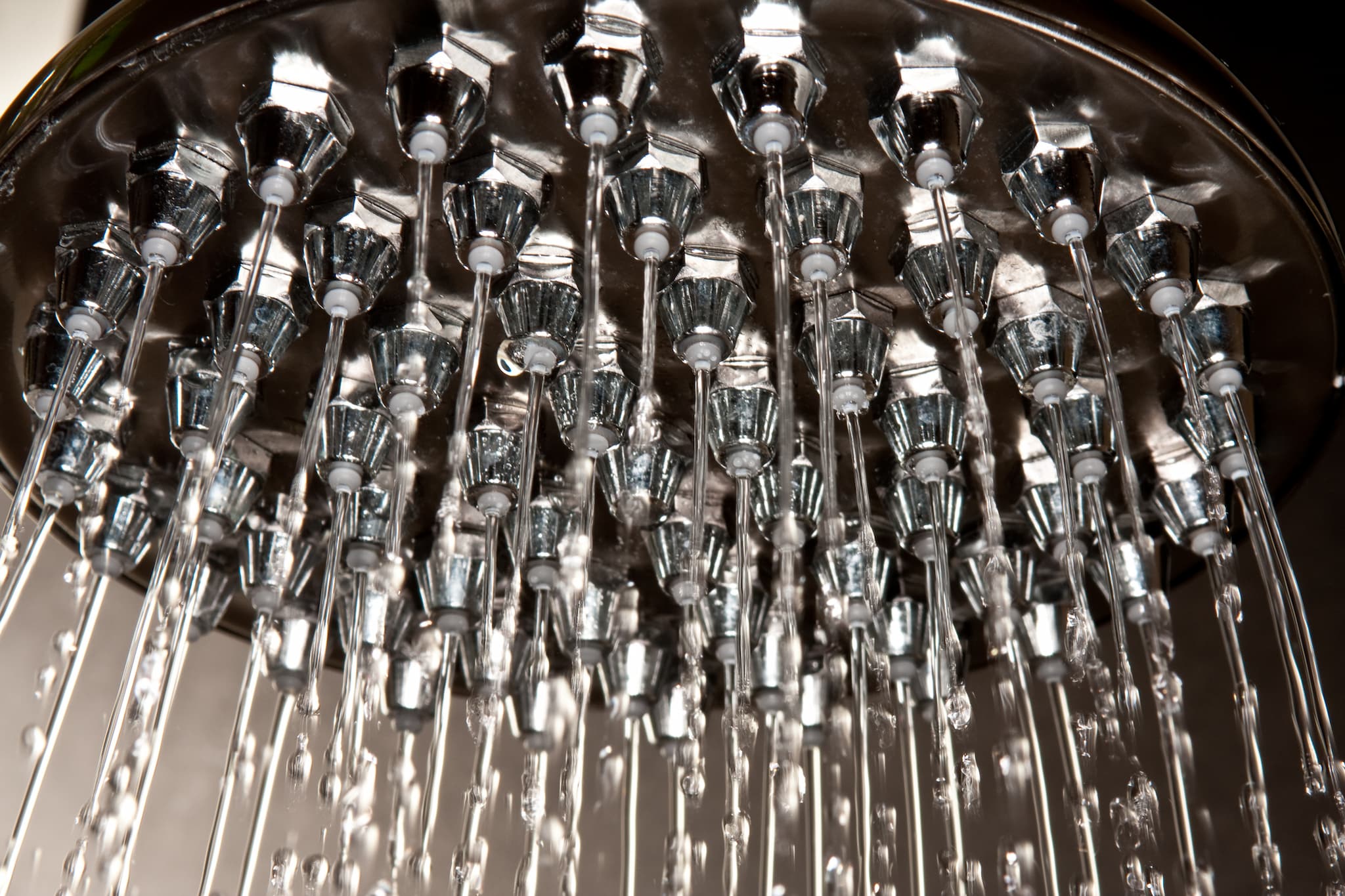 Nerdalize, a Dutch startup, has found a practical use for the huge amount of energy wasted in the cloud storage sector. They're installing cloud servers in households and using the heat to warm water.

According to the company's website, "Combined, data centers use up more electricity than India and generate more CO2 emissions than the airline industry." A significant proportion of this electricity is used to cool servers, so rather than attempt to negate this heat, Nerdalize decided to develop a beneficial way to use it to heat water is people's homes.

Through this system, Nerdalize will make a profit by selling data space; homeowners will save an estimated €300 ($337) a year in heating costs; and companies will save 50 percent on their data storage expenses. Beyond the financial benefit, the system also reduces the carbon emissions of each house by up to three tons.

While some logistical aspects of the system may prove trickier than others — such as maintaining the security of the servers and fixing them when they break — the idea has proven wildly popular. A second pilot trial will start in 42 homes in August, and the company's Symbid crowdfunding campaign far exceeded its target with weeks to spare.

The tech elite have pioneered a number of high-profile systems to combat climate change, from Elon Musk's electric cars and solar panel roofs to Bill Gates' Breakthrough Energy Ventures. However, the tech world also has a whacky and innovative underbelly of which Nerdalize is a good example.

Students and startups, researchers and renegades are coming up with wonderful ideas. NET Power, formed by a retired chemist, a lawyer, and a chemical engineer, has found a way to use C02 emissions to produce energy, students from the Université Laval have developed a car that gets 2,713 miles to the gallon, and the creators of the Mashambas Skyscraper plan to use it to grow food tens of stories above the ground.

We clearly need a green energy revolution, and the only way to get there is to incorporate as many revolutionary ideas as possible. The innovative concepts proposed by companies like Nerdalize are vital for the future of our planet.

Read This Next
Futurism
A Tax Incentive Might Finally Make Carbon Capture a Thing
Futurism
Chemicals Like Perfume Produce as Much Air Pollution as Cars
Futurism
Thousands Were Saved Between 1990 and 2012 as Air Pollution Declined
Futurism
A Power Plant Joining the Grid in 2018 Burns Natural Gas with No Emissions
Futurism
MIT Scientists Created a New Method of Turning CO2 into Fuel
More on Earth & Energy
The Dos and Do-Do...
1:59 PM on the byte
Startup Backed By "Jurassic World" Producer Says It Will Revive Extinct Dodo Using Complete Genome
Shark Smile
Yesterday on the byte
Influencer Fined for Eating Endangered Great White Shark
Imagine Dragons
Monday on the byte
Miners Say "Sorry" for Losing Highly Radioactive Object Along Highway
READ MORE STORIES ABOUT / Earth & Energy
Keep up.
Subscribe to our daily newsletter to keep in touch with the subjects shaping our future.
+Social+Newsletter
TopicsAbout UsContact Us
Copyright ©, Camden Media Inc All Rights Reserved. See our User Agreement, Privacy Policy and Data Use Policy. The material on this site may not be reproduced, distributed, transmitted, cached or otherwise used, except with prior written permission of Futurism. Articles may contain affiliate links which enable us to share in the revenue of any purchases made.
Fonts by Typekit and Monotype.