Just write it off! 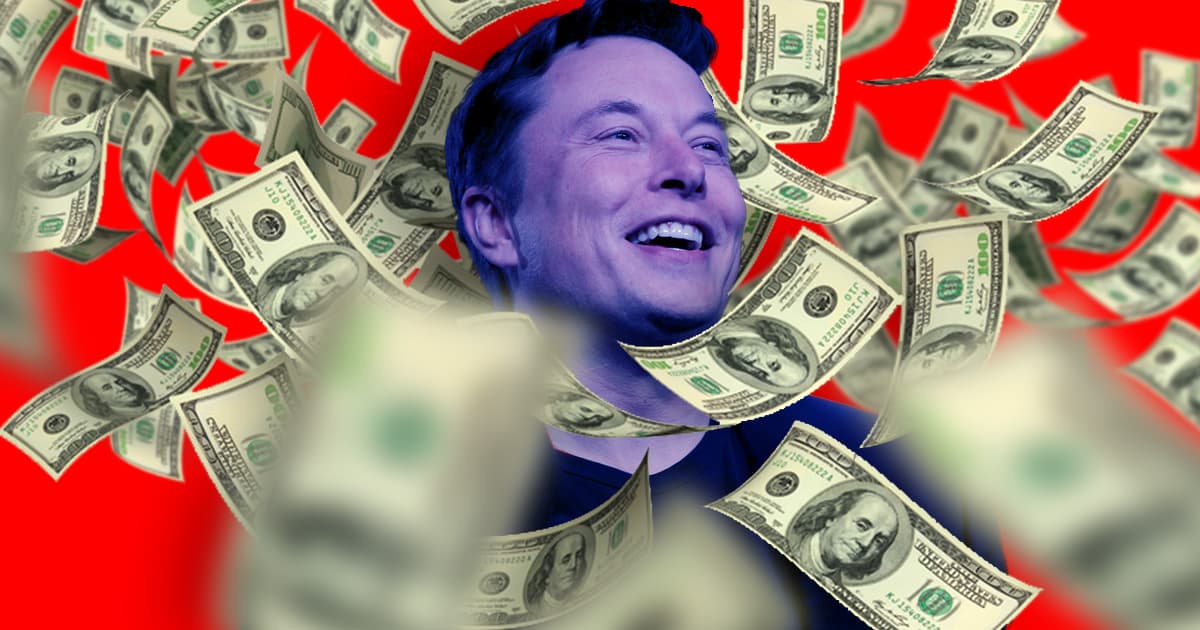 Congratulations are in order for Elon Musk, who as of Thursday is the wealthiest person on the planet, with a net worth of around $188.5 billion.

On Thursday, the SpaceX and Tesla CEO tweeted that he was open to suggestions for what to do with his immense wealth, especially "ways to donate money that really make a difference."

So we came up with some ideas for how to spend Musk's money for the betterment of humanity and the planet, just in case he's reading. And to be fair, none of these ideas are too outlandish for a multi-billionaire who once launched a sports car into space.

1: End Hunger In The United States

Unfortunately, the German government calculated the cost of ending world hunger in October, according to The Guardian, and at $330 billion, it's still a teensy bit outside Musk's grasp. But ending hunger in the U.S. would be considerably cheaper, at about $25 billion worth of direct payments and investments in social safety nets.

Since Musk's personal wealth has increased by over $160 billion during the pandemic alone, that’s just a drop in the bucket for him!

2: Move a Million People To Mars

According to the latest data provided by the Department of Education, public universities and other post-secondary institutions in the U.S. collected $81.3 billion in tuition and fees during the 2017-2018 school year.

While that number has likely gone up since then, our back-of-the-envelope calculation indicates that, with some wiggle room, Musk could chip in and cover about two years of education for every American student already at a public university. Or maybe just one year. Either way, it'd be a nice gesture.

What better way is there to realize the ultimate goal of clean transportation than to directly pluck gas-burning cars off the street? At about $37,990 a pop, Elon Musk can now afford to buy over 4.96 million 2021 Tesla Model 3s and give them directly to those who can't afford them. Of course, even that's assuming that Musk doesn't get some sort of CEO discount.

Hopefully this one is self-explanatory.