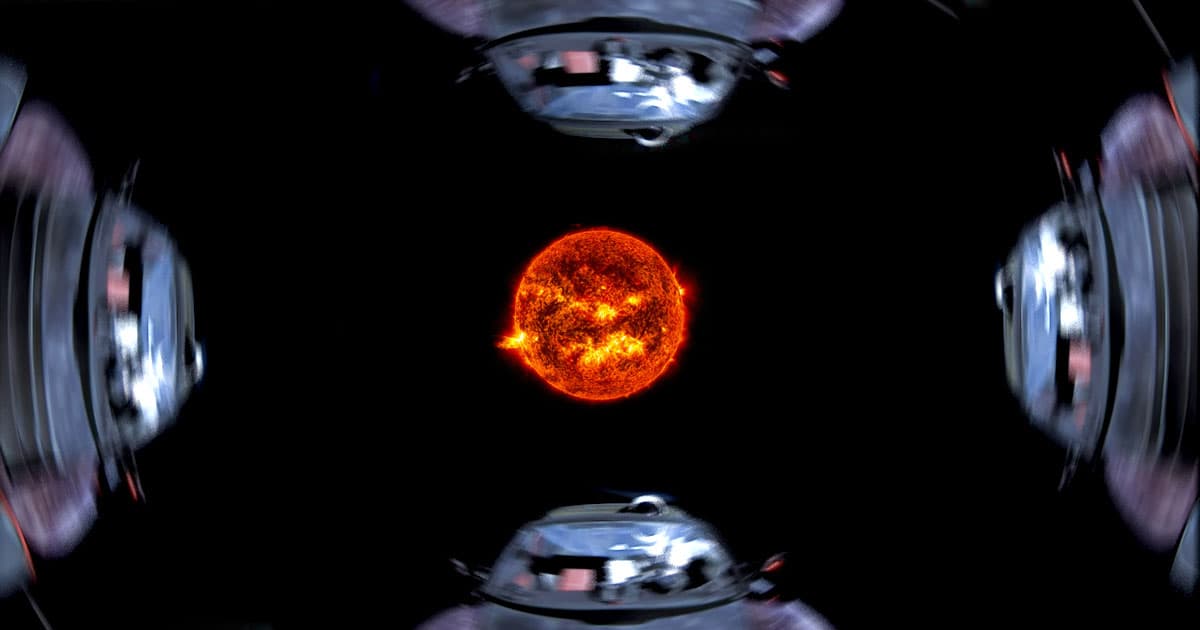 SpaceX’s Starman Just Orbited the Sun for the First Time

The strange space traveler is still on the move.

The strange space traveler is still on the move.

In February 2018, SpaceX launched a Tesla Roadster into space, with a test dummy it dubbed Starman behind the wheel.

According to the tracking website Where is Roadster?, Starman has since traveled 1.2 billion kilometers (763.9 million miles) — and has now completed one full orbit around the Sun.

The orbit took 557 days, which is long enough for the Roadster's radio to play David Bowie's "Space Oddity" a mind-numbing 151,887 times.

Starman is currently 298 million kilometers (185 million miles) away from Earth. But in November 2020, it'll sail within 32.3 million miles of its home planet. After that, the dummy will be far from Earth until 2047 — assuming the Roadster survives all the possible disasters it could encounter in the cold depths of space along the way.

More on the Roadster: The Falcon Heavy Just Launched Successfully. Next Stop, Mars.