10 Alien Planets That Are Stranger Than Science Fiction

And you thought Earth was a weird place. 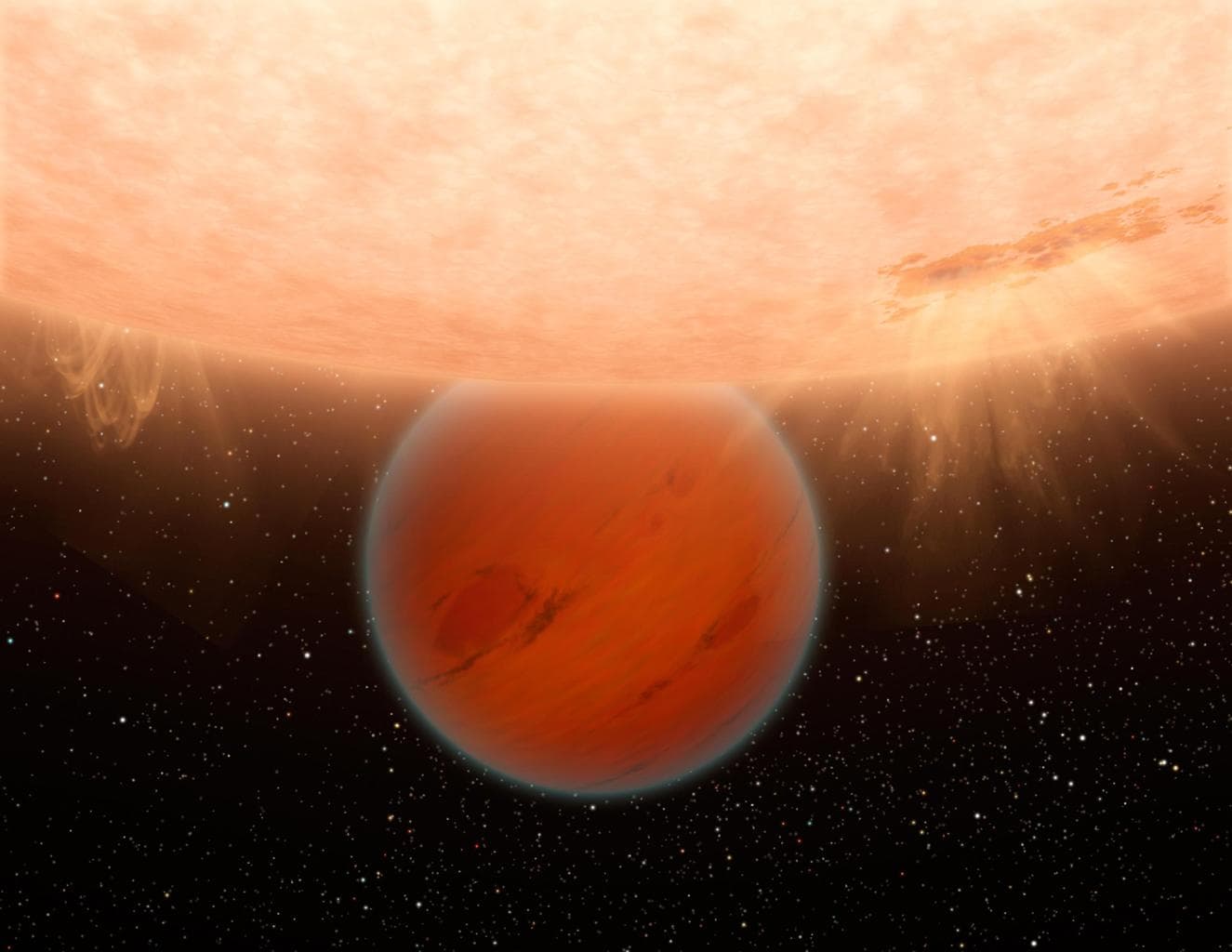 We are all rather familiar with the Hubble Space Telescope. This amazing piece of tech opened our eyes to the universe. It allowed us to glimpse thousands of galaxies and a number of other wonders. And of course, we are all anxiously awaiting the splendors that will be uncovered by the James Webb Space Telescope—a device that will be 100 times more powerful than any telescope that came before it.

Since its launch, we have discovered thousands of alien worlds, many of which are wild beyond our imaginings. Here are 10 amazingly strange planets that seem like they belong in science fiction.