When Will the First Human Leave the Solar System?

We only have so many planets in our system to study before we get bored. 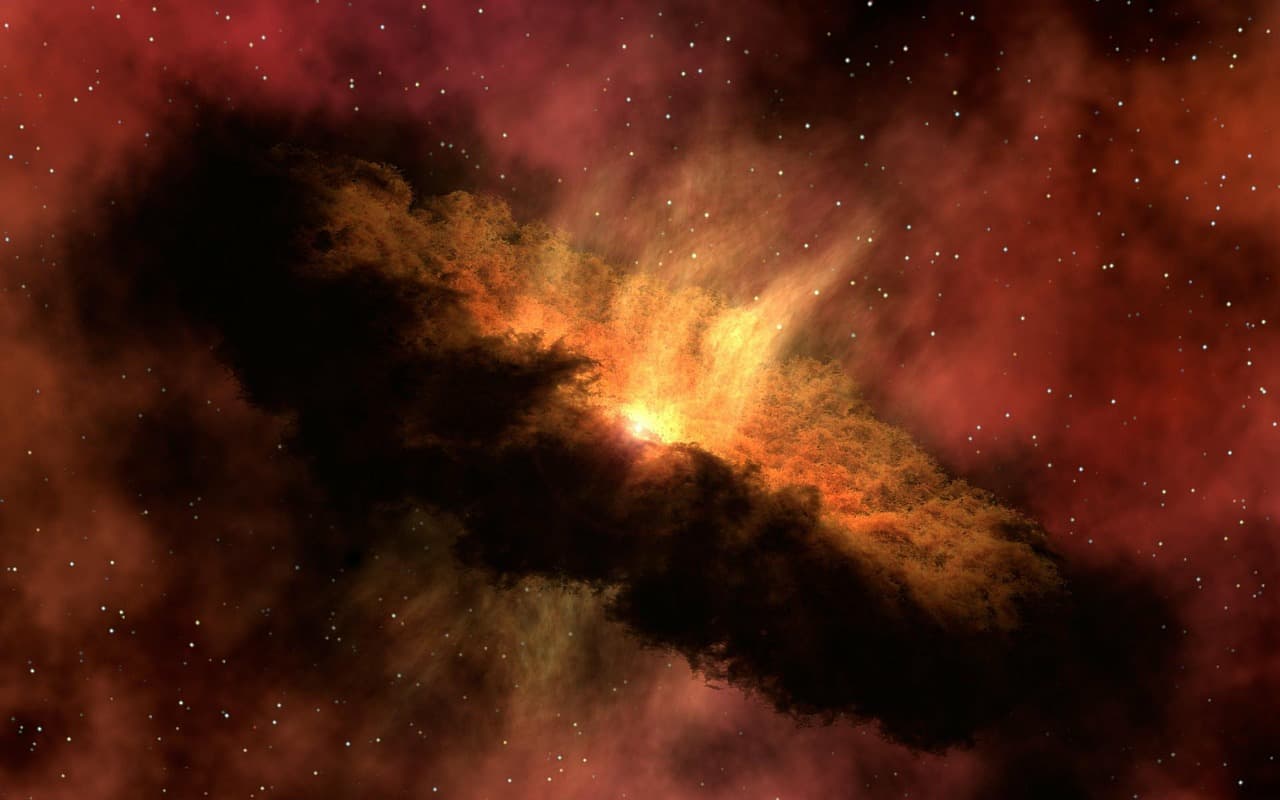 One thousand years. That is the minimum length of time it would take us to get to the nearest star — Proxima Centauri — using current methods. But since we discovered that this star houses a potentially habitable planet, scientists have been more enthusiastic about the idea of interstellar travel than ever before.

"It's tantalizing," Guillem Anglada-Escude, who led the research team that discovered the planet, said in an interview with NPR. "Now that we know the planet is there, we can be more creative. We can think about solutions — maybe to send interstellar probes or to design specific spacecraft to look for this planet."

Still, the 4.2 light-years that stretch between us and Proxima Centauri represent a daunting distance for space explorers. It may take us a while to come up with those solutions. So we asked Futurism readers when they thought the first human will leave our solar system.

Not very soon, it seems. The option that received the most votes by far was 2100 or later — this was the choice of about 35 percent of respondents. As respondent Charles Hornbostel explained, "With human exploration of Mars expected no earlier than the 2025-30 time frame, it is reasonable to expect humans will not have reached the orbits of Neptune and Pluto by century's end, barring any breakthroughs in exotic propulsion technology."

Hornbostel is right about the many plans countries and companies alike are pursuing to put humans on Mars in the next 10 to 15 years. He is also correct that many researchers are working toward the creation of new technologies to shoot our spacecrafts faster through space — and experts have some predictions where those are concerned.

Some space enthusiasts are optimistic about our chances of interstellar voyaging, arguing that — if we put our noses to the grindstone, like, right now — we could reach Proxima Centauri by 2100. Others, like Marcus Young, a researcher at the U.S. Air Force Research Lab, have a more dim view of that possibility. He told attendees at 2008 Joint Propulsion Conference that his team had not found any viable options for interstellar travel.

"There are a lot of ideas that initially you say, 'Hey, that might work,'" Young said at the conference according to Wired. "But after a little research, you quickly find that it won't."

But Young also argued that scientists should continue to study the problems posed by interstellar travel, and they have. There are a number of ideas for how we could finally escape our solar system, including fusion rockets, which are being perused by a NASA-funded company. However, radiation from these would probably be too toxic to carry humans.

We could also use solar sails and give them some extra oomph by pointing lasers at them. This is the approach Breakthrough Starshot is taking, but its goals are just to send a small probe to the Centauri system, not a manned ship. And even if you were able to get a spacecraft to go 10 or even 20 percent of the speed of light, you still have the problem of preventing hull damage from space particles.

You would also have to devise ways to slow down once you got to the Centauri system, which SpaceX founder Elon Musk pointed out in an interview with Aeon. Musk believes that interstellar travel is ultimately doable, but an impractical goal at this stage.

"If we’re going to have any chance of sending stuff to other star systems, we need to be laser-focused on becoming a multi-planet civilization. That’s the next step," Musk said in the interview. And, if he is right, space enthusiasts have a reason to be hopeful, because a Mars colony may be just a few years away.

Read This Next
See Ya Later
Scientist Proposes Using Entire Planet as Spaceship to Different Star System
Hello Darkness
NASA Proposes Sending Spacecraft to Measure Mysterious Dark Matter
Jupiter Jokesters
Nitwits Claim Wrongly to Have Disproved the Existence of Jupiter
Captain Planet
Planet Nine Might Not Actually Exist, Scientists Say
Phobos Anomaly
New Photos of Mars' Moon Phobos "Look Like Candy." Here's Why.
More on Off World
Lonely Planet
Yesterday on futurism
Scientists Find Nearby Planet the Same Size of Earth, Plan to Search It for Life
Take Cover
Feb 4 on the byte
Space Startup Blows Up Another Giant Inflatable Space Station Module
Rock Blast
Feb 4 on the byte
Scientists Say There's an Upside to Those Rocks That Keep Bludgeoning the James Webb
READ MORE STORIES ABOUT / Off World
Keep up.
Subscribe to our daily newsletter to keep in touch with the subjects shaping our future.
+Social+Newsletter
TopicsAbout UsContact Us
Copyright ©, Camden Media Inc All Rights Reserved. See our User Agreement, Privacy Policy and Data Use Policy. The material on this site may not be reproduced, distributed, transmitted, cached or otherwise used, except with prior written permission of Futurism. Articles may contain affiliate links which enable us to share in the revenue of any purchases made.
Fonts by Typekit and Monotype.