There is an Earth-like world around our closest neighbor, Proxima Centauri! 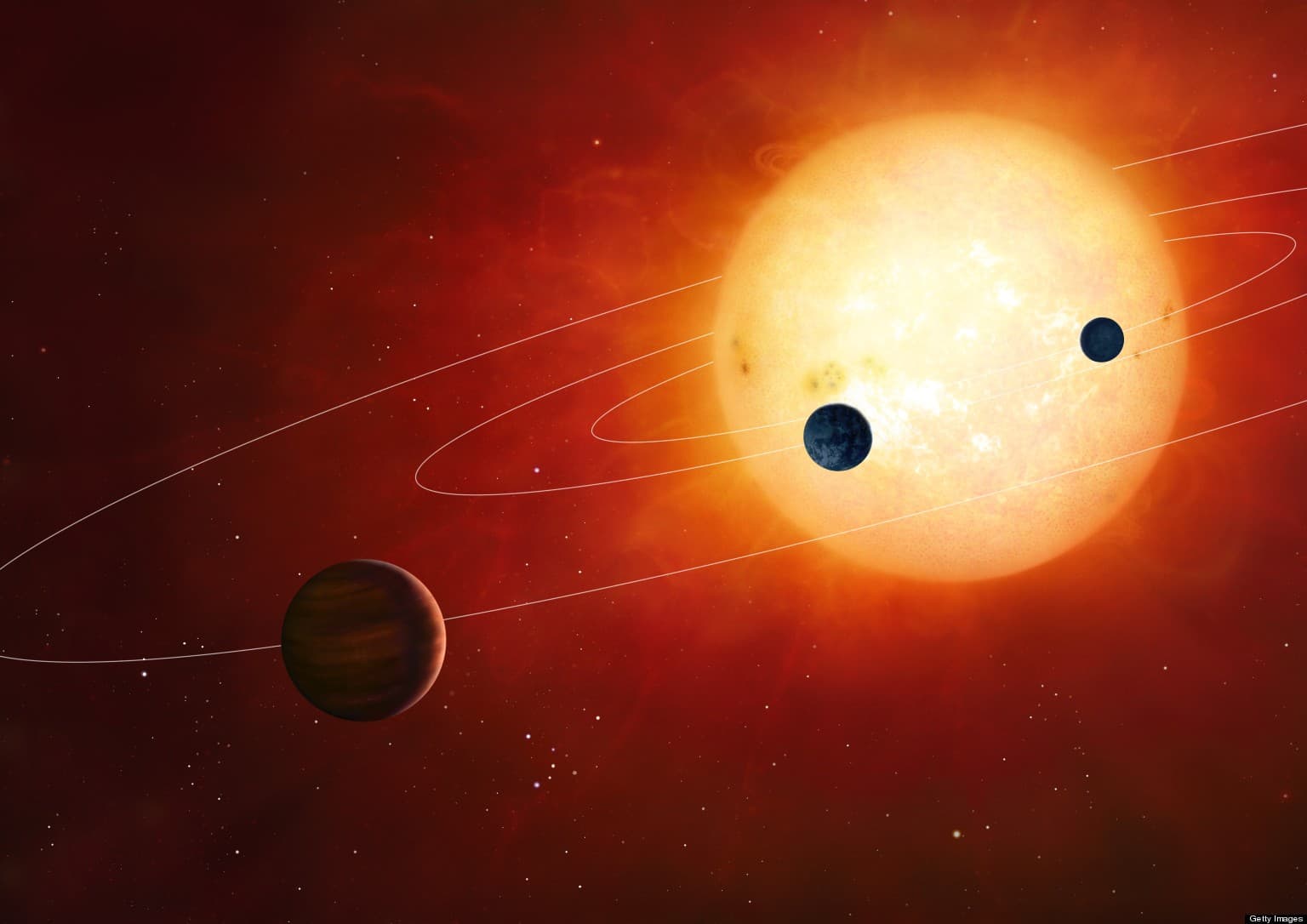 Back in 2013, the first signs of a planet over four light-years from our solar system were spotted. Since then, the scientific community has been working to gather more information via further observations, primarily with the help of the European Southern Observatory (ESO).

To study and observe the red dwarf star, which was named Proxima Centauri, the Pale Red Dot campaign was started. Scientists used the HARPS spectograph on the ESO's 3.6 meter telescope at La Silla in Chile. Combined with data gathered from other telescopes around the world, astronomers, led by Guillem Anglada-Escudé, observed a wobbling star that was apparently caused by the gravitational pull of an orbiting planet.

“The first hints of a possible planet were spotted back in 2013, but the detection was not convincing. Since then we have worked hard to get further observations off the ground with help from ESO and others. The recent Pale Red Dot campaign has been about two years in the planning,” Anglada-Escudé explains.

At times Proxima Centauri is approaching Earth at about 5 kilometres per hour — normal human walking pace — and at times receding at the same speed. This regular pattern of changing radial velocities repeats with a period of 11.2 days. Careful analysis of the resulting tiny Doppler shifts showed that they indicated the presence of a planet with a mass at least 1.3 times that of the Earth, orbiting about 7 million kilometres from Proxima Centauri — only 5% of the Earth-Sun distance.

While its orbit is closer to its star (compared to Mercury's distance to our sun in our solar system), Proxima’s star is a lot fainter than our sun. This makes it more habitable and scientists estimate that it could have a surface temperature that would allow the presence of liquid.

This discovery makes Proxima a prime target for the search for alien life, especially since the Alpha Centauri system is already a target for the human race’s pioneer attempt to travel to another star system.

"Many exoplanets have been found and many more will be found, but searching for the closest potential Earth-analogue and succeeding has been the experience of a lifetime for all of us. Many people’s stories and efforts have converged on this discovery. The result is also a tribute to all of them. The search for life on Proxima b comes next..." ends Anglada-Escudé.

Read This Next
Shoo
Scientists Warn Giant Asteroid Is Actually Swarm, Nearly Impossible to Destroy
What Does It All Mean?
The Second Alien Probe We Detect May Be Particularly Bizarre, Scientist Says
A Sip of Opal
NASA Discovers Precious Gemstones on Mars
And He Scores
We Are Completely Puzzled by This Video of a Chinese Astronaut Playing Ping-Pong in Space
Moon Wrestling
The Head of NASA Is Scared Chinese Astronauts Will Seize Portions of the Moon
More on Off World
Stunning Centaur
3:13 PM on the byte
James Webb Spots Asteroid With Its Own Saturn-Like Rings
Grrrrrrrr
Yesterday on the byte
Internet Erupts as NASA Spots Cartoon Bear on Surface of Mars
Gl1tc4
Yesterday on the byte
NASA Says Another James Webb Instrument Has Suffered a Glitch
READ MORE STORIES ABOUT / Off World
Keep up.
Subscribe to our daily newsletter to keep in touch with the subjects shaping our future.
+Social+Newsletter
TopicsAbout UsContact Us
Copyright ©, Camden Media Inc All Rights Reserved. See our User Agreement, Privacy Policy and Data Use Policy. The material on this site may not be reproduced, distributed, transmitted, cached or otherwise used, except with prior written permission of Futurism. Articles may contain affiliate links which enable us to share in the revenue of any purchases made.
Fonts by Typekit and Monotype.