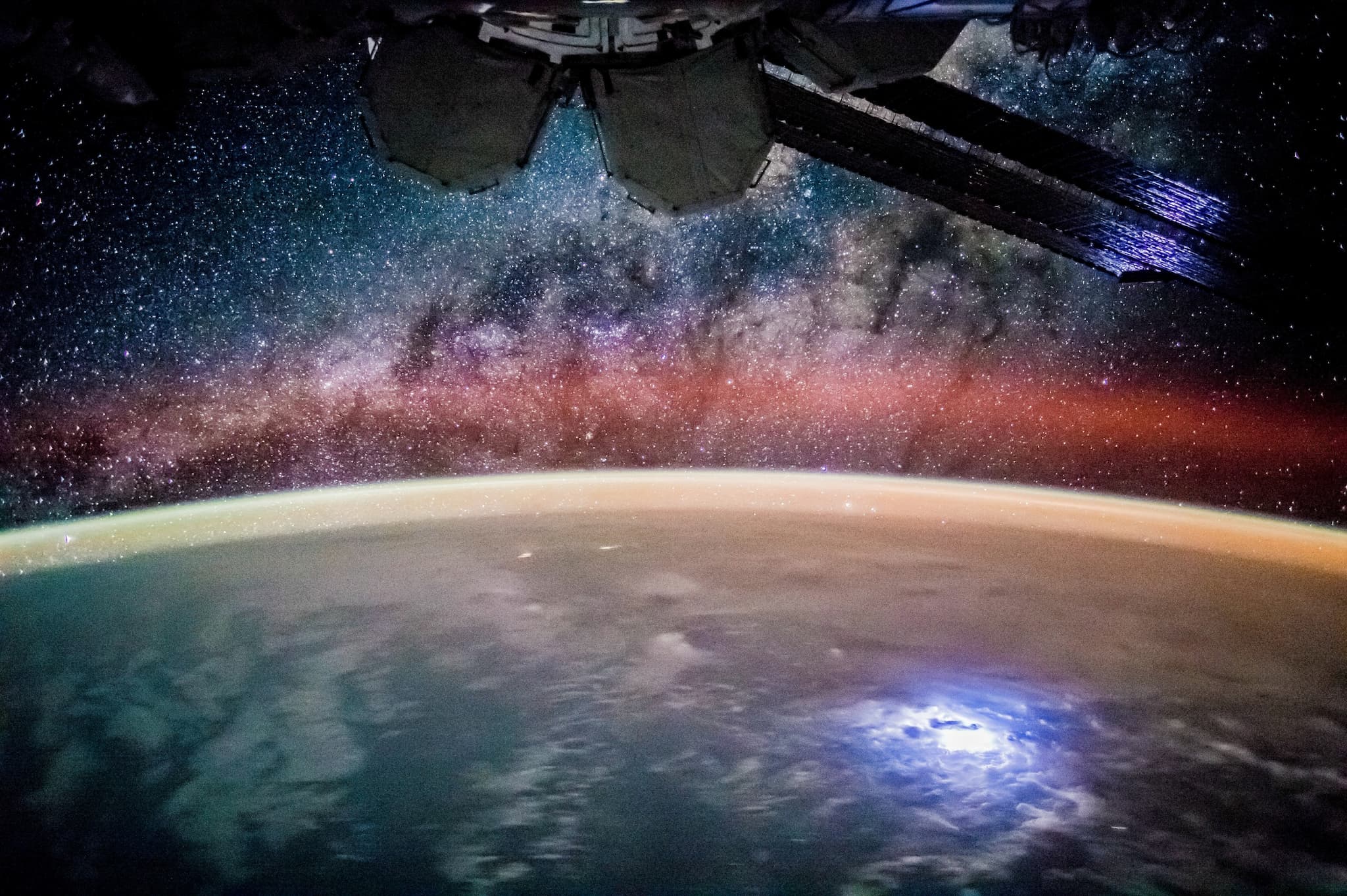 Ever wondered what it would be like to board the International Space Station (ISS)? Well, NASA's just made it possible with a spectacular video tour.

The surreal 18-minute video, captured completely in Ultra High Definition (4K), shows the interior of the ISS through a fisheye lens. The treatment gives it absolute focus and depth of field, resulting in stunning image quality — as if you were actually floating and navigating your way through the ISS.

The video starts off at the Cupola, the 360-degree observation point of the ISS — familiar to many as the spot where numerous photos of the Earth have been taken and posted on Twitter by astronauts. It then moves through other parts of the station, passing through the Utility Module where you could see mission patches from visiting astronauts attached to the wall.

After almost two decades since the ISS was launched in 1998, technology has allowed us to finally see something only around 200 people have previously seen. Today it's the ISS, in the future, who knows?

If you enjoyed those photos of Pluto and the Moon, you're gonna love this. Enjoy the tour!