Enter the world of extreme physics. 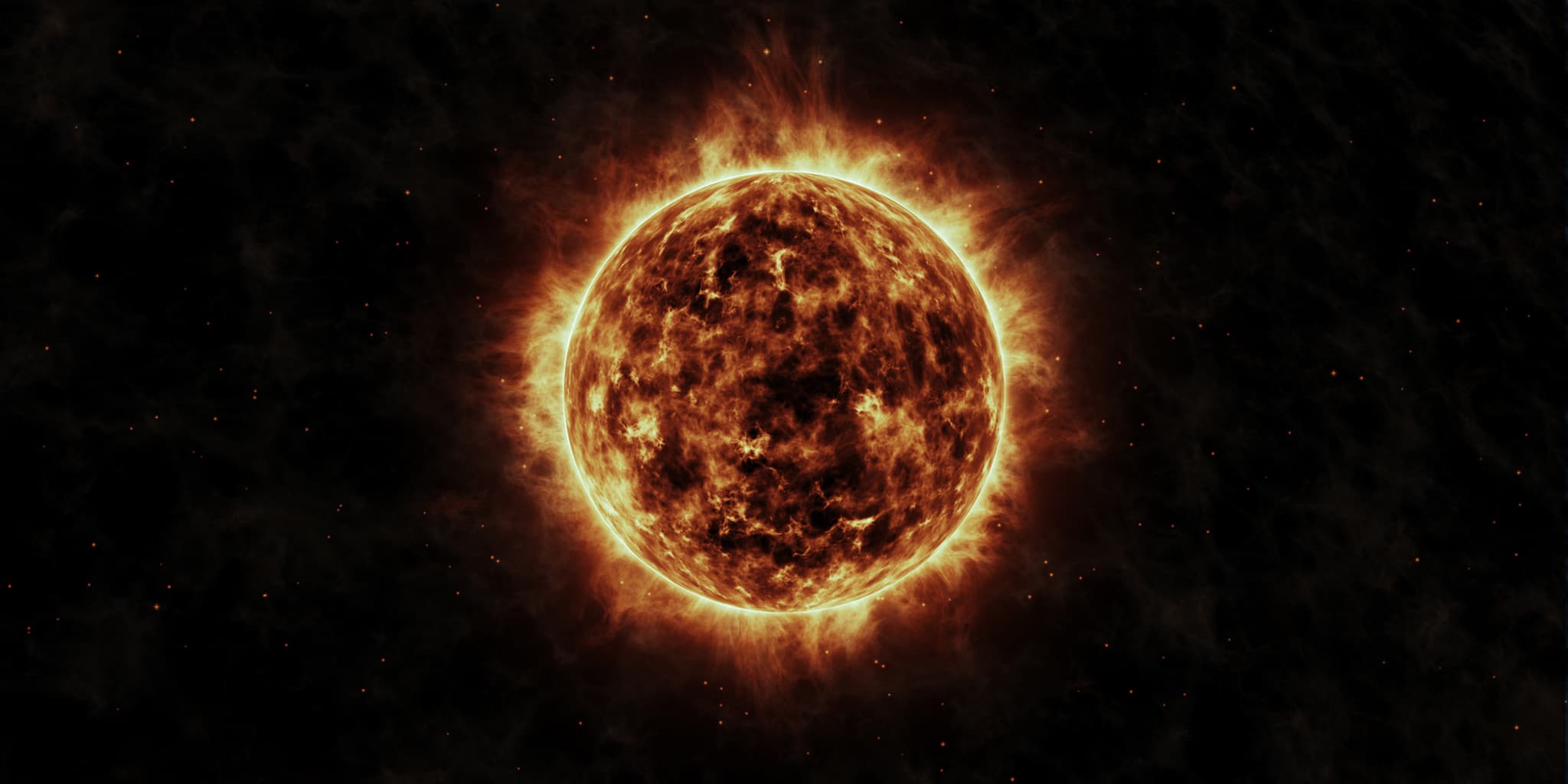 It's Getting Hot In Here

In fact, at absolute zero (0 Kelvin, −273°C, or −460°F), all movements from atoms completely stop. You can't get colder than that. It’s like trying to go south from the South Pole or north from the North Pole; not only won't it happen, it can't.

The hottest thing that we know of (and have seen) is actually a lot closer than you might think. It's right here on Earth at the Large Hadron Collider (LHC). When they smash gold particles together, for a split second, the temperature reaches 7.2 trillion degrees Fahrenheit. That’s hotter than a supernova explosion.

But Can We Go Hotter?

This is as hot as you can get in normal physics because, once it gets any hotter, conventional physics just doesn’t work. Weird things happen. Gravitational force becomes as strong as the three other natural forces (electromagnetism and the strong and weak nuclear forces), and they merge together into one unified force. Understanding how this happens is referred to as the “theory of everything”—the holy grail of modern theoretical physics...something that we currently don't understand.

The Hagedorn temperature is the highest temperature that we think we could actually reach. This is the point at which hadronic matter (all the normal, ordinary matter in the universe) is no longer stable and utterly breaks down. We reach this point at about 2 x 1012 K. Notably, some theoretical physicists posit that, at this point, hadronic matter doesn't "evaporate" but, instead, transitions into quark matter, which can then be further heated. However, quark matter is a theoretical phases, and we aren't sure if it actually exists.

Unfortunately, it is impossible to test the predictions made by string theorists (and a lot of other predictions that exist at such extremes). As a result, we don't know exactly what the highest temperature really is. But those mentioned above are the best contenders, according to physicists.

Read This Next
Quacks Like a Duck
Those Headlines About Scientists Building a Wormhole Are Total Nonsense, People
Good Samaritan
Physics Dept Gets Random Box Full of $180K in Untraceable $50s and $100s
Brands We Love
The Sensibo SKY Smart AC Controller Makes Any Air Conditioner Smart
Brands We Love
Go Beyond The Science Headlines With The Fundamentals Of Physics Course
Quantum Teleportation
Scientists Are Building a Quantum Teleporter Based on Black Holes
More on Hard Science
Warped Tour
Feb 2 on futurism
Professor Believes Door to Warp Drive May Lie With Ethylene Glycol
Sky Bursts
Feb 2 on the byte
Astronomers Intrigued by 25 Mysterious Repeating Radio Signals From Deep Space
Tractor Beam
Jan 26 on the byte
Scientists Build Working Tractor Beam, Although It's Comically Tiny
READ MORE STORIES ABOUT / Hard Science
Keep up.
Subscribe to our daily newsletter to keep in touch with the subjects shaping our future.
+Social+Newsletter
TopicsAbout UsContact Us
Copyright ©, Camden Media Inc All Rights Reserved. See our User Agreement, Privacy Policy and Data Use Policy. The material on this site may not be reproduced, distributed, transmitted, cached or otherwise used, except with prior written permission of Futurism. Articles may contain affiliate links which enable us to share in the revenue of any purchases made.
Fonts by Typekit and Monotype.